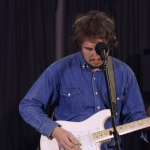 With their soaring harmonies and vibes reminiscent of Laurel Canyon’s sunny heyday, UK quintet The Heavy Heavy joined La Bell in the KXT studio to chat about life on the road and to perform three tracks from the debut EP, Life And Life Only. 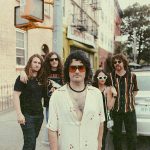 Dallas-based band The Dirty Shirts have been spreading their glamorous “dance floor rock n roll” all over the metroplex and beyond, showcasing their tour footage from New York in new music video, “Detonator.” (The video also has some live footage from their last show of tour at Louie Louie‘s in Dallas) “Detonator” is the third… Read more »

One of the profound pleasures of listening to the music Bartees Strange makes is also one of its most confounding elements: Just how, precisely, is a person supposed to describe what Strange’s songs sound like? To date, the English-born, Oklahoma-bred and Washington, D.C.-based singer-songwriter hasn’t so much blurred genre boundaries as completely disregarded them. His… Read more » 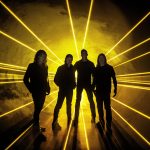 In 2023, the acclaimed metal band will make its first appearance in North Texas in six years with a two-night stand at AT&T Stadium. 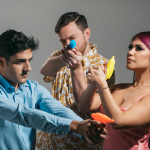 A look back at (only some!) of the songs we are thankful for. 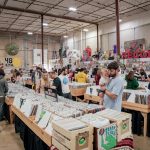 As the holiday shopping season gets going, North Texas record stores will have limited edition platters for sale on Friday, Nov. 25. 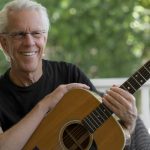 A chance meeting at what was then North Texas State University blossomed into a half century of artistic inspiration and collaboration. 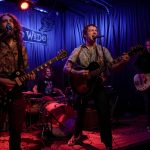 Warning: The video contains explicit language Some of the best gems are a little rough around the edges, and when you find one it can be one of the most pleasant surprises of your life. That’s the vibe of Wayside Motel – a raw new band fronted by Cable Danielle, a songwriter who originated in… Read more » 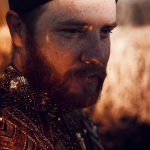 Six years have passed between Jacob Metcalf’s last album, 2016’s exquisite Fjord, and his latest album, Monitors. He’s changed; the world’s changed — but what hasn’t changed is the sense he had — “reservations and misgivings,” as he puts it — prior to releasing the first single from Monitors, “Dizzy.” “I already knew I’m the… Read more » 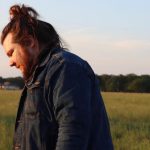 East Texas artist Colton Sanders just dropped his latest single, “Mama’s Only Child” under his project IZZY DED & the Existential Dread. “It was originally a breakup song, but it felt a bit like a pity party so ended up re-writing it,” Sanders said. “It’s hard to sing about stuff like that when you’re in… Read more » 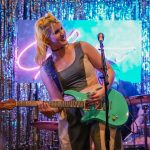 She’s got style, she’s got flair – her name is Glitter and she’s bringing character to her live music performances in North Texas. Glitter hosted her self-titled EP release party at Vector Brewing on Sunday, supported by Remy Reilly, John Dufilho (The Deathray Davies) and his daughter Jane. The night started off the celebration with a… Read more » 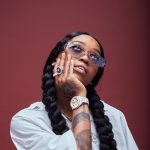 The rising R&B star will play a free show Sunday in her hometown of Dallas, ahead of a national tour set for early 2023.

The acoustic, North Carolina-based sextet will perform as part of the three-day Circle T Ranch Music Festival in Westlake. 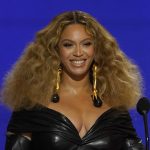 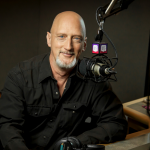 Etta James, Blonde Redhead, PJ Harvey — here’s what you heard this week on ‘The Paul Slavens Show.’ Make a suggestion for next week!