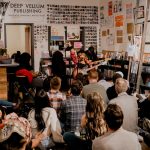 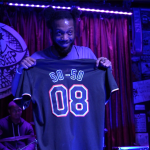 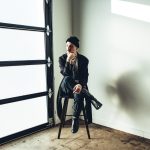 The second of four EPs in Quillin’s Texas Medicine project drops this week, with a show at Three Links. He took us through the record track by track. 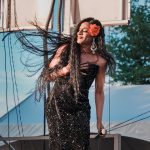 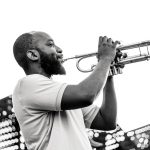 Our music journalist, Jessica Waffles, photographed hundreds of musicians around North Texas this year. Last week, we shared her favorite photos capturing moves on stage.  This week, we have some of her favorite portraits. And a reminder: Vote for your favorite songs and albums of the 2022 with KXT. The station will count them down on… Read more » 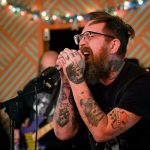 Check out photos of Cryptolog, SPACEDIME and Gemini, a band of 10-year-olds. 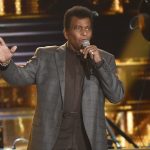 Not quite 40 years ago — July 3, 1982, to be exact — the headline was splashed across page 34 of Billboard magazine: “Charley Pride Opens New 24-Track Studio in Dallas.” Known then as CECCA Sound Studio, the facility, located on Royal Lane, was initially operated by Pride’s son Kraig, who told Billboard “the presence… Read more » 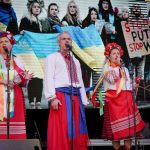 North Texans showed up to support “Dallas Says No To War.” 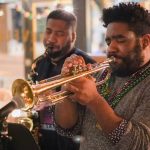 For those who may not know, Mardi Gras means “Fat Tuesday” in French, and is the celebratory carnival that leads up to the beginning of Lent. The name “Fat Tuesday” refers to the practice of consuming all of the food forbidden while fasting during Lent, which begins on Ash Wednesday. Many celebrations happened over the weekend… Read more » 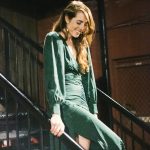 From the stage to the sponsors, the “Girls of DFW” concert series aims to shine a spotlight on female business owners.