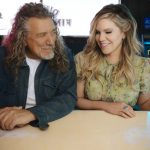 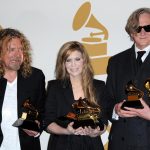 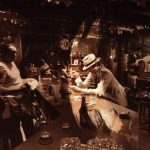 In Through The Out Door has gotten a bad rap, but “Hot Dog” is one of Led Zeppelin’s more unique songs perfect for the 4th of July holiday. 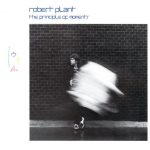 Van Morrison, Robert Plant and Bob Marley — here’s what you heard this morning on KXT.

Brand new tracks from Moby, Robert Finley, Sufjan Stevens and the beautiful pairing of Robert Plant and Chrissie Hynde this week. Check out the full playlist. 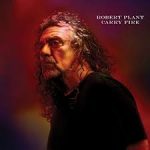 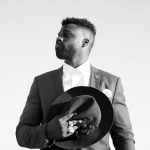 Don’t belabor over what to play for your Labor Day holiday. Let KXT’s New Music Picks step in to help.

Enjoy a performance by the legendary Led Zeppelin frontman this Wed, Oct. 19 at 10pm on KERA TV. 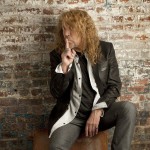 Enter to win a pair of tickets to the show on Tues, March 15 at The Bomb Factory.

Robert Plant and the Band of Joy – “Angel Dance” When the former Led Zeppelin frontman decided to create a new incarnation of his pre-Zep band (which included drummer John Bonham), he looked to guitarist Buddy Miller, who played on his Grammy-winning Raising Sand record with Alison Krauss. Miller brought in folk-rocker Patty Griffin and… Read more »