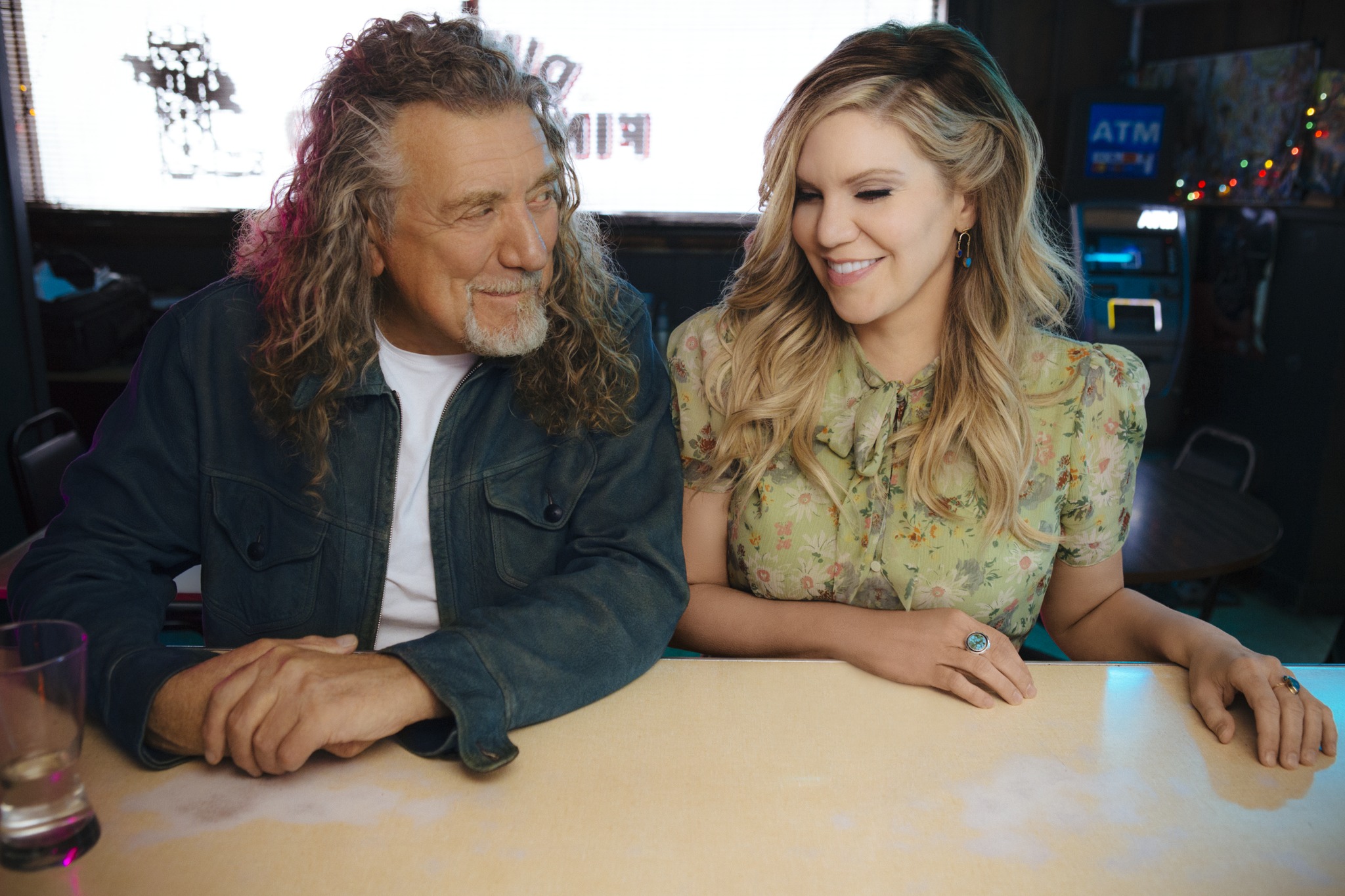 Colorful lights are going up, temperatures are going down, and we’re starting to hear songs we only listen to once a year – it’s the holiday season so through December, “The Best Song You’ve Never Heard” is homing in on festive songs you may not know.

Today’s edition features a song that sparked reunion rumors for a duo that just recently released their second album over a decade after their first.

Robert Plant and Alison Krauss released Raising Sand in 2007, surprising many in the music world considering Robert’s hard rock background against Alison’s bluegrass. The legends found a shared love of American rockabilly music and teamed up with T Bone Burnett to cover some of their favorite songs, including The Everly Brothers’ “Gone Gone Gone (Done Moved On),” which sent the album to No. 2 on the Billboard 200 chart and it won “Album Of The Year” at the GRAMMY Awards.

Soon after, rumors of a sophomore album started building. After a few years, Plant and Krauss started working on their solo projects again and Raising Sand appeared to be a one-off collaboration. Suddenly, earlier this year, they announced a new album, Raise The Roof, that came out November 19th and featured more great covers like “Can’t Let Go.” Their latest album wasn’t the only hint they may be working together again – in 2015, eight years after Raising Sand, Robert and Alison released a new holiday song sparking reunion rumors again.

“The Light Of Christmas Day” was recorded for the film Love The Coopers. The song matches the style of songs Robert and Alison recorded for Raising Sand. The slide guitar and bass are low tempo, and the focus is on Robert and Alison’s unique duet. Their voices mix so well, and they truly allow each other to co-lead with neither artist dominating the other.

Although the song isn’t your typical up tempo holiday track, the lyrics still communicate the hope and optimism of the season.