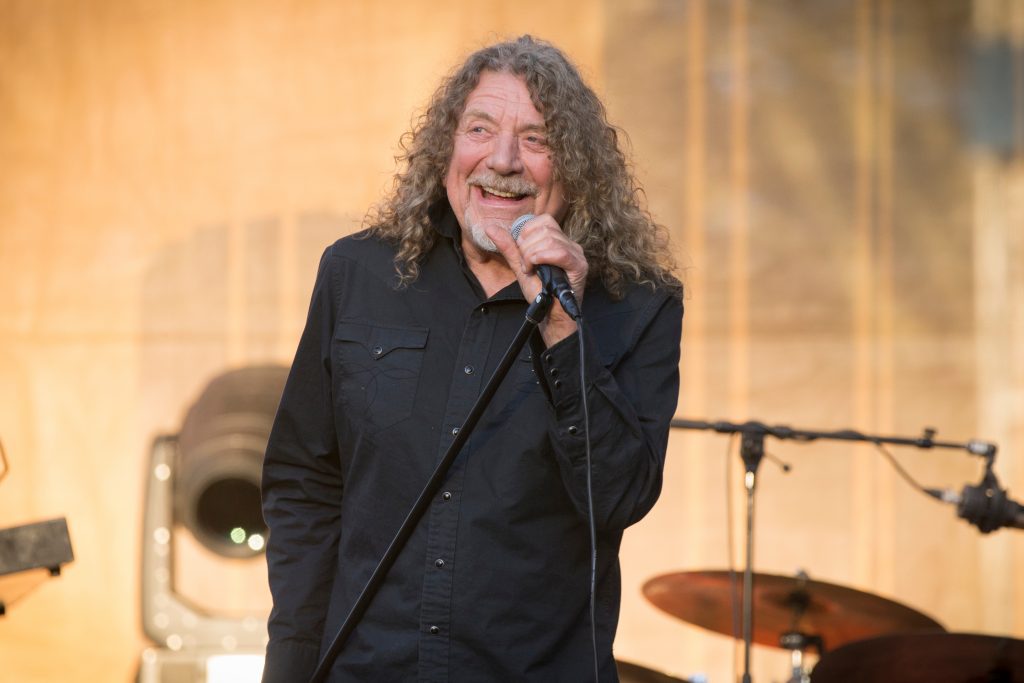 Raise the Roof, the second studio collaboration between rock god Robert Plant and bluegrass goddess Alison Krauss, arrives Friday as one of the year’s more anticipated releases. (NPR will host a live listening party with Plant and Krauss at 1 p.m. Central on Friday.) The pair’s first release, 2007’s Raising Sand, was a slow-burn smash, selling millions and racking up six Grammys. 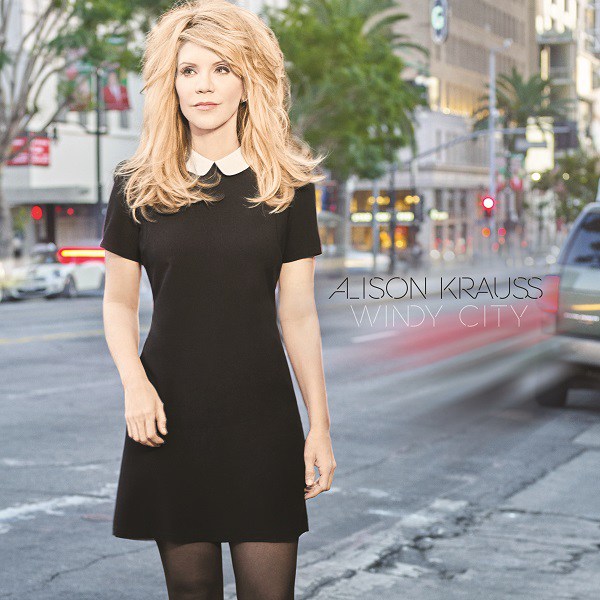 While Plant and Krauss are the most visible elements of the project, there’s a third contributor, whose role is as essential to success as the singers’ presence: Fort Worth-raised producer T Bone Burnett. For Roof, Burnett also returned to collaborate with the duo and oversee the hand-picked band, having guided them through Sand 14 years ago. 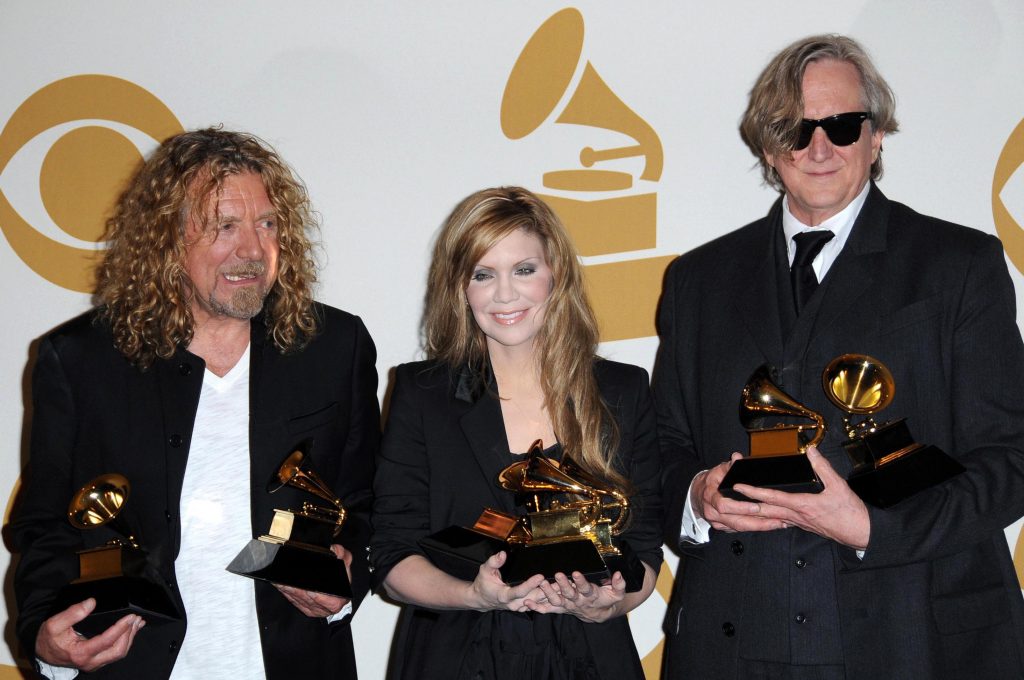 “If we had thought we knew what we were doing in the first place, we could probably have repeated it,” Burnett told the New York Times earlier this month. “But we didn’t. At the time, we were just kind of goofing off, having fun. And that’s what we were up against. We’ve been waiting for it to get to that point where we could just have fun doing it again.”

If the initial songs previewed from Roof are any indication, Plant and Krauss have recaptured that ineffable spark — just listen to their voices mingle on “Can’t Let Go.”

The 73-year-old Burnett is one of the most restlessly creative individuals in the music business. Although born in St. Louis, his Fort Worth roots run deep — Burnett helped immortalize the late Stephen Bruton through Oscar-winning work on the 2009 film Crazy Heart, for example — and he’s brought his idiosyncratic touch to a wide array of projects.

“So much of the audience these days thinks … music’s just junk food,” Burnett told me back in 2009. “You eat it, you consume it and then you forget about it. Music’s not like that to me; music’s more like air to me — you breathe it and you keep breathing it.”