Here’s what you heard this week on World Cafe: 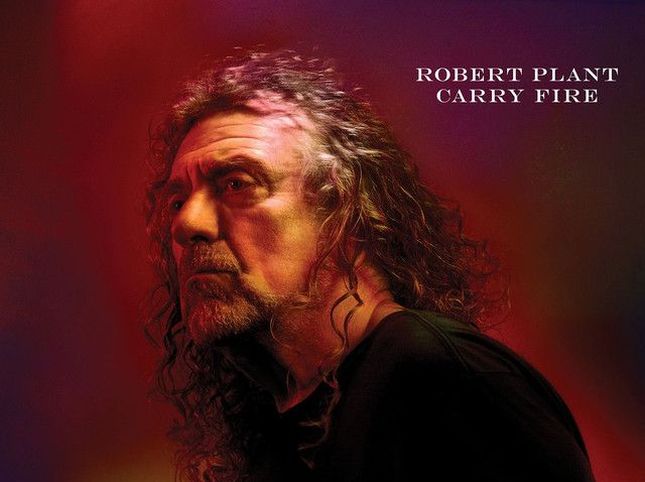 Despite thinking Nashville was a cheesy place, Becca Mancari always knew she would end up there. And since making Music City her home in 2012, she has released her solo debut and formed a band with Brittany Howard of Alabama Shakes.

World Cafe is all dressed up for Halloween! From Michael Jackson to Nina Simone to Bauhaus to Bowie to the Cranberries, we’ve got your holiday covered – so you don’t have to fear the reaper, and can go back to worrying about whether you’ll run out of candy.

After recording their new album In Spades, Afghan Whigs lost their guitarist to colon cancer. Lead singer Greg Dulli reflects on losing his longtime collaborator who he calls irreplaceable, and the loss of other heroes including Prince.

Josh Ritter says four ideas vie for attention on his new album – Uncertainty, Laughter, Sadness and Mania. Tune in to hear songs that represent each one, plus Josh shares how he recruited The Grateful Dead’s Bob Weir for a duet.

Tune in to hear Robert Plant tell stories about Led Zeppelin – from the very early days when he and Jimmy Page found their musical common ground, to traveling the world and being inspired to write songs like “Immigrant Song” and “Kashmir.” We’ll also hear music from Plant’s new album, Carry Fire.