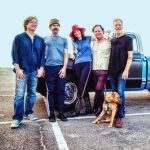 Local legends and rising artists are coming to a venue near you this month in North Texas. 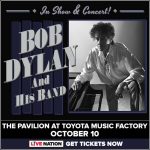 The one and only Bob Dylan plays at The Pavilion at Toyota Music Factory in Irving on Wednesday, October 10, 2018. 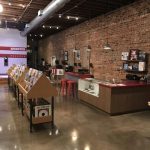 It’s the most wonderful day of the year — Record Store Day 2018! We have your rundown on where to shop and what to keep an eye out for in North Texas. 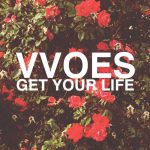 Pink Floyd, Bob Dylan and local band VVOES — here’s what you heard this morning on KXT.

Happy Birthday, Shawn Colvin! Plus, we’ve got Bob Dylan on vinyl for you; Earth, Wind and Fire live from 1975, and more. 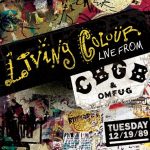 Living Colour live at CBGB in 1989, Rhiannon Giddens on ‘The New Basement Tapes’ and more — here’s what you heard this morning on KXT. 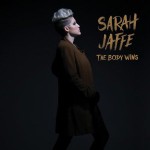 Sarah Jaffe on vinyl, Bob Dylan and Bruce Springsteen — here’s what you heard this morning on KXT. 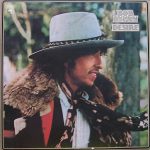 From Fort Worth’s Abraham Alexander to vintage Bob Dylan, here’s what you heard this morning on KXT.

Here’s a look at what’s coming up this week on World Cafe. Listen Mon-Fri at 10pm on KXT.

http://o.aolcdn.com/videoplayer/AOL_PlayerLoader.swf twentyfourbit: Watch: Jack White & Wanda Jackson Cover Bob Dylan As promised, the new video for Wanda Jackson and Jack White’s take on Bob Dylan’s 2006 Modern Times opener, “Thunder on the Mountain,” arrived this morning. In addition to sprucing up the arrangement with horns and scorching guitar solos, they also made one key lyrical… Read more »

"Dearly beloved, we are gathered here today to get