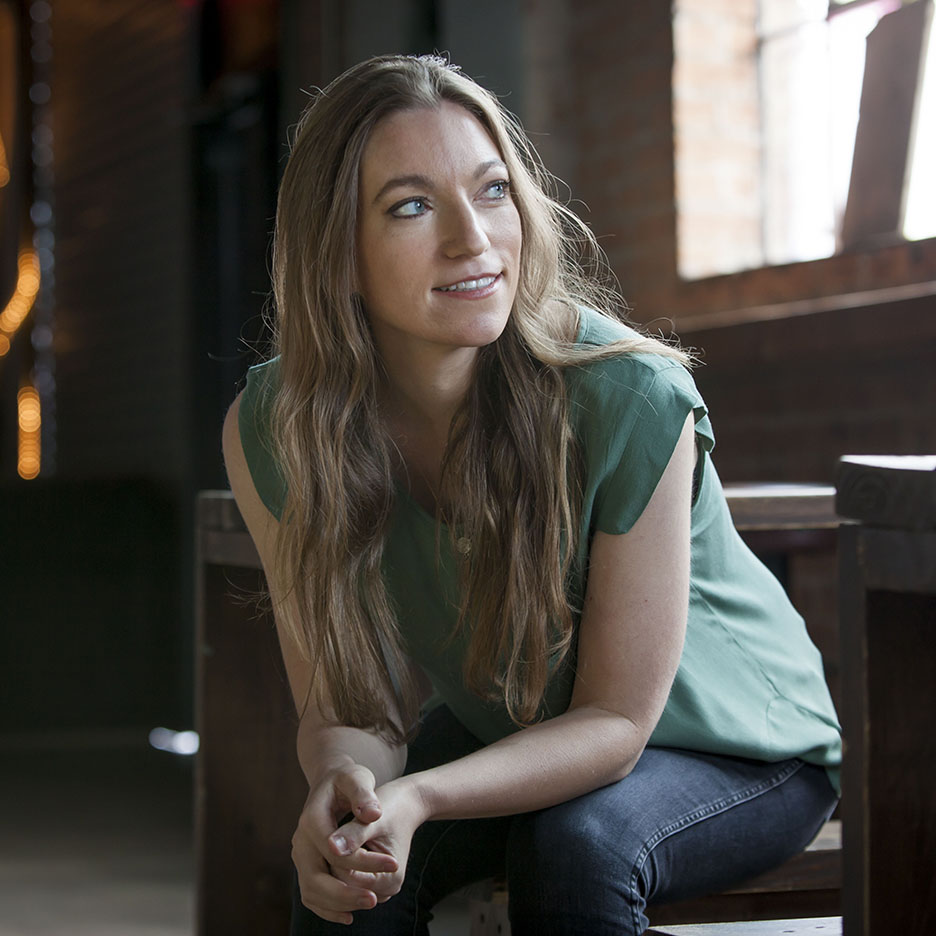 Amy Miller is the KXT Program Director and host of The KXT Local Show.

She started in radio as a student at UC Santa Cruz in California where she hosted both jazz and indie rock shows on KZSC. From there she went on to work as a programming assistant at KFOG in San Francisco and moved to Virginia in 2005 to be program director at WTYD, a start-up Triple A station owned in part by musician Bruce Hornsby. In 2009 Amy took a break from radio to pursue her own music in Philadelphia and work as a music publicist at a jazz PR firm.

Amy has been with KXT since 2014. She is passionate about North Texas’ local music scene, and she still enjoys making a good old fashioned mixtape every once in a while.

Catch Amy Monday-Friday from 10am-2pm and on The KXT Local Show Thursdays from 7-8pm on KXT 91.7.

Check out which local artists you heard on the KXT Local Show with Amy Miller, Thursday, Dec. 13! Want to submit music for consideration on the show? Send streaming and download links (.wav files) to [email protected]

Amy’s got the latest from up-and-coming artists and some big names out of North Texas. Highlights this week include music from Lion Eye Band, Charley Crockett, Adrian Lyles and more!

Hear the latest from emerging North Texas musicians on The KXT Local Show with Amy Miller, every Thursday at 7pm! 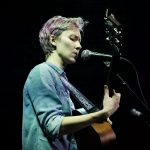 As we continue to celebrate Local Music Month here at KXT, we spoke with Fort Worth songstress Rachel Gollay about the North Texas music scene and more. 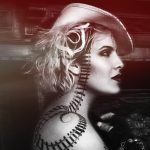 In celebration of Local Music Month here at KXT, we sat down with Jude Gonzalez of Reinventing Jude, an ever-changing rock outfit of Dallas musicians.

Amy’s got the latest from up-and-coming artists and some big names out of North Texas. Check out highlights from The KXT Local Show with Amy Miller this week. 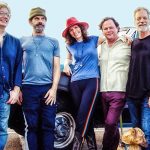 We spoke with Dallas music legends Edie Brickell and New Bohemians ahead of homecoming show at Granada Theater on October 11. Their newest album “Rocket” drops October 12.

This week on The Local Show with Amy Miller, we heard music from pop band Andrew Douglas, Dallas-based hip-hop producer Ish D, Kalea Sinclair and more! Tune in to KXT Thursdays at 7pm for the KXT Local Show. 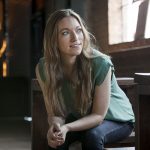 Remy Reilly, The Relatives, SARRA and more this week on ‘The KXT Local Show.’ Listen to the latest from North Texas artists every Thursday at 7pm.

The legendary @majestictheatredallas is turning 10