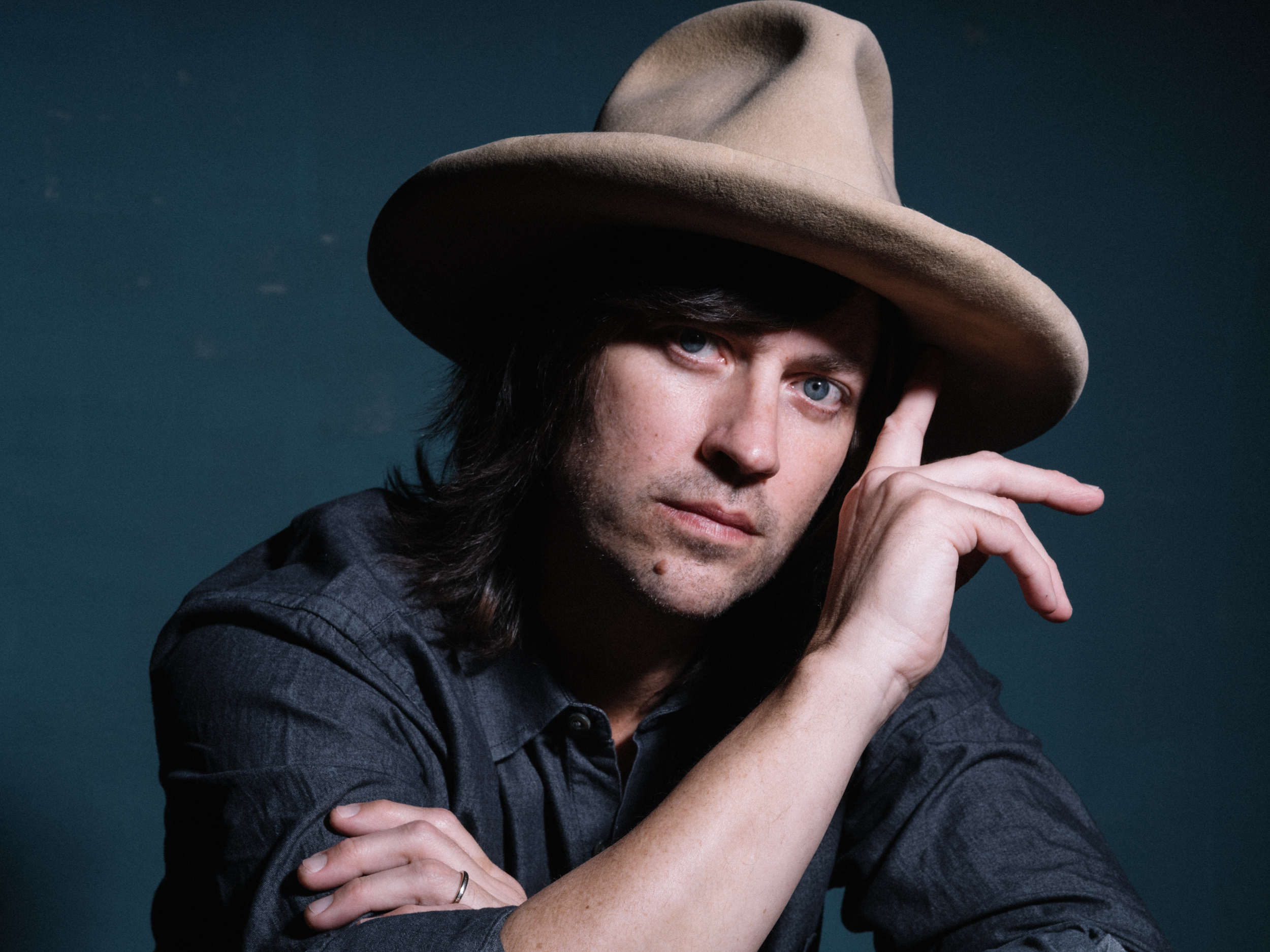 One of the many perks of writing for KXT is the opportunity to not only interact with artists from across North Texas, but also those regional, national and internationally-recognized musicians who are just passing through.

Over the course of dozens of interviews through the last 12 months, I’ve enjoyed more than a few fascinating conversations, the kind of chats where you leave with your perspective of an artist often radically recalibrated  — and a small, subtle expansion of your own worldview. Here, in no particular order, are some of my most memorable encounters from 2022.

“I think that [the title] works on a couple of levels, where this record itself feels like a bit of an outlier with even my solo catalog,” Miller told me about his latest solo album, “The Misfit”. “And then, as an artist, I think I’ve always felt like a misfit. We’ve always been too loud for Nashville and too twangy for Hollywood — on and on, we’re always too something for somebody.”

“I started to realize that the stuff I was raised on was the coolest ever,” one half of the act known as Plains told me about her early love of country music. “The songwriting is so amazing. I mean, people like Willie Nelson and Dolly Parton — these people were almost like cartoon characters of my childhood or something. To revisit their work as a young adult, and a really big music fan and realize, ‘Oh my God, the songwriting is incredible. And the singing is incredible.’ The storytelling and the world-building is like nothing else.”

“It’s funny — people ask me, ‘Why do you make music that’s so everything?’” Strange told me during our chat. “Because nobody’s one thing — everybody is everything. We all listen to and experience life through music and art and content from a variety of sources. My friends who love Garth Brooks love Megan Thee Stallion; Parliament Funkadelic fans loved Fleetwood Mac. Neil Young fans love Rick James. … If I make whatever I feel, even if it’s a little rangy, I think people are still gonna appreciate it.”

“It feels very much alive,” Norman told me, speaking about the Eagles’ “Hotel California”. “There’s still a relevance. The great thing about great songs — well-written songs and well-written words — is no matter how old they are, they still can carry relevance. That’s what I think is happening. Observations that were made during that period, oddly enough, in many respects haven’t changed. The times have changed, but the circumstances haven’t.”

“I remember, some of the early shows, we used to have this improvised song that lasted for however long we wanted it to,” Reid told me. “It was called ‘Jesus F—’ … Somebody would start playing a riff, and everybody would just go along with it, and I would scream obscenities over the top of it. … When it started to get where people were paying actual money to come and see us, and they weren’t just people coming out of curiosity, we started to feel that came with some responsibility. You’ve got to deliver something; you can’t just make it ‘Jesus F—’ for years and years and years.”

“We’re all out here trying to figure it out — that’s just kind of how I look at it, right?” Kiah told me. “It’s really always been important for me for people to feel like they can have a home in my music, because … I’ve always kind of been on the outside of things. So I know what it feels like to feel like you’re not included. The least little bit that I could do in this universe is I can write a song, and I can welcome anybody who wants to come listen. That’s just really important to me.”

“As an old soul … I never really felt like I got to fully embrace the innocence of childhood,” Twomey told me. “I do remember being 10 and writing songs and getting into music for the first time at that age and just realizing how different I was from my peers at that age. I was thinking about things that weren’t even on the mind of a typical 10-year-old and that’s just always been a part of who I am, in my essence, I think.”

“No one that I know of in my life — and I don’t know that many people — has been on the radio before,” Yu told me. “You know, my parents were super proud of me. My family was super stoked. I don’t know if I can really put it into words … it’s such a great sign to see stuff that I’ve been making in my room for the last three years to be played on public radio, which is, like, insane.”

“I’ve gotten a lot of messages where people are, like, your music is so calming — and I’m like, ‘That’s nice,’ the Mesquite native told me. “They don’t need to have gone through the same thing as me, but I’ve also gotten [messages from] people who’ve been, like, you know, as a young Black woman, I also resonate with some of the stuff you’re talking about. So, that’s kind of cool. I think as long as people are just enjoying [the music] and able to vibe to it, that’s all I could ask for. I think that means I’ve done my job.”