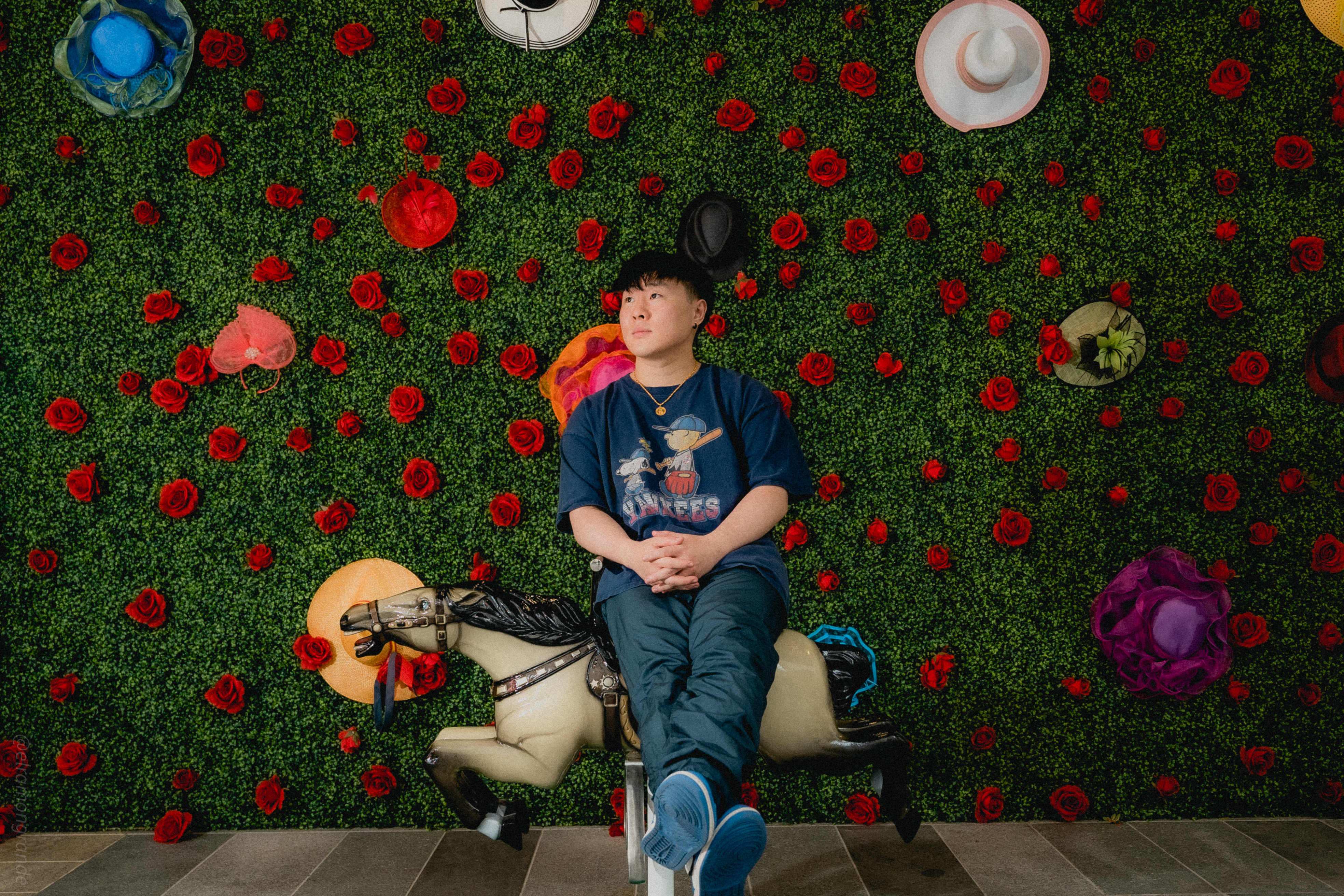 Call it a new-school reaction to an old-school phenomenon.

The title track from Andy Yu’s debut album, Home, recently aired on KXT and his ecstatic, wordless response, which he shared to TikTok and Instagram, speaks for itself.

Asked about it a few days later, Yu, a University of Texas-Dallas graduate, still had difficulty putting what it meant to hear his song, which grew out of what he described as a “hobby,” on terrestrial radio into words.

“No one that I know of in my life — and I don’t know that many people — has been on the radio before,” Yu said in a recent conversation. “You know, my parents were super proud of me. My family was super stoked. I don’t know if I can really put it into words … it’s such a great sign to see stuff that I’ve been making in my room for the last three years to be played on public radio, which is, like, insane.”

If the startlingly accomplished Home, a concise, sleek assemblage of irresistible pop songs borne aloft by Yu’s inviting vocals, is any indication, radio will be a frequent destination for his work. After a string of singles recorded “all in a bedroom,” according to Yu, he pulled together Home’s 13 tracks and released the album digitally June 15.

Yu — who cites an array of artists like Clairo, Remi Wolf and Wallows as sonic influences — is motivated and influenced by social media channels like TikTok, Instagram and YouTube, but perhaps not in the way you’d expect.

With Home out in the world, Yu has turned his attention to mastering another element of a career in music: live performance.

“I just got in the mail today a little PA system for me to start practicing for live shows,” Yu said. “I didn’t have an interest in doing it before, but I think that was coming more from a place of fear and shyness. It’s a skill that I was lacking, for sure, but I want to try to get better at it, so I would hope that I could perform live soon.”