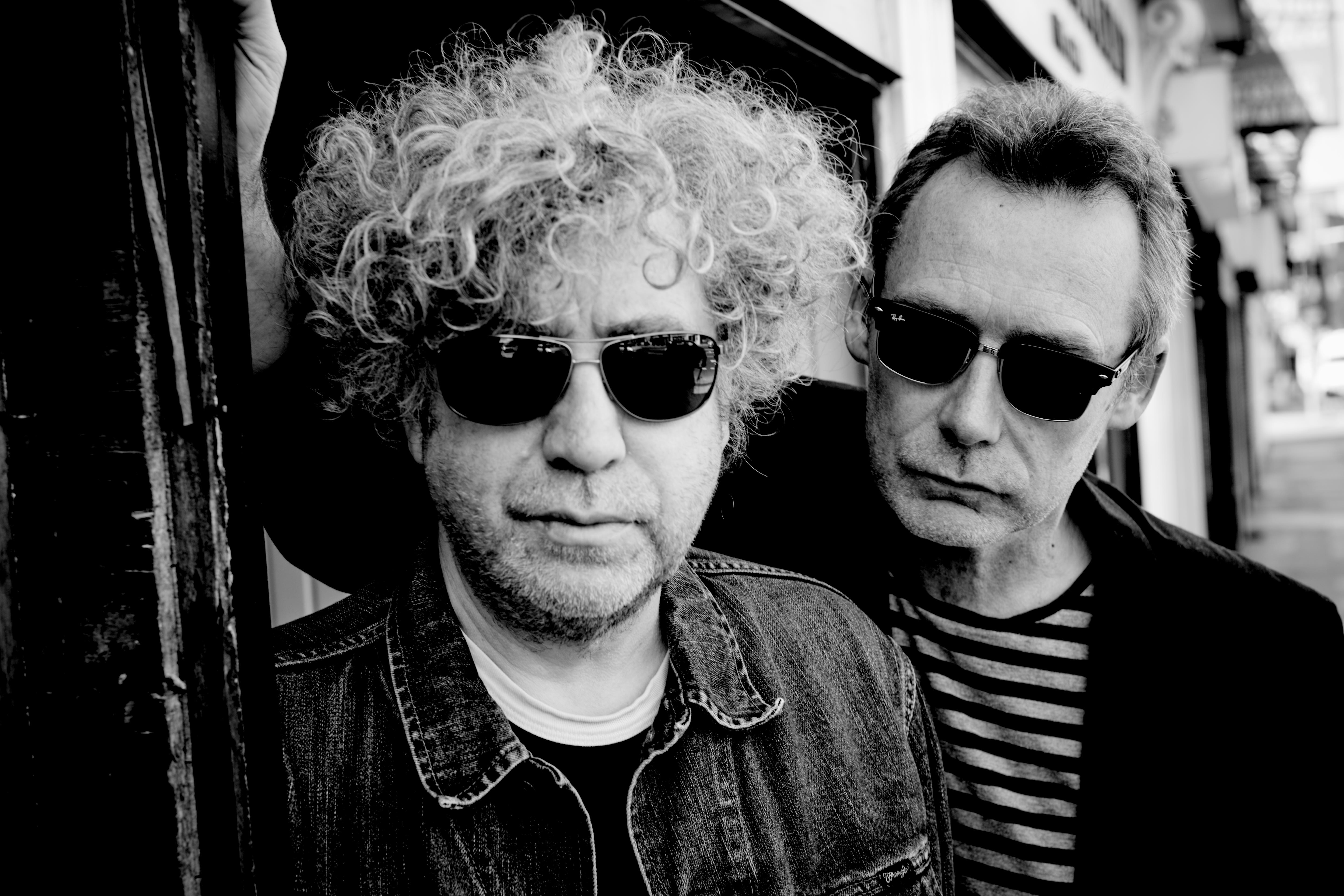 Jim Reid knows what the fans are coming to hear.

“When we do these shows, there’ll be a bit of something from the old records,” the 60-year-old singer-songwriter said, during a recent conversation from his home in southwest England. “We’ve got new songs, but I don’t like playing songs that people aren’t familiar with at all. … I think if we went over there, and half of the set was songs they’d never heard before, I think [the audience] would be pretty cheesed off. Quite rightly so.”

The Scotland-born Reid, along with his brother William, is almost certainly correct in his assessment. The Jesus and Mary Chain, the deeply influential alt-rock band the Reid brothers formed in 1983, is the sort of act which has endured across the decades, thanks to its fans’ fervent devotion, and a string of moody, visceral singles, such as “Just Like Honey,” “Darklands,” and “Blues from a Gun.”

The Jesus and Mary Chain will return to North Texas for the first time in three years and play Dallas’ Granada Theater Oct. 25, with support from Rosegarden Funeral Party.

As Reid noted, the band — currently a quintet, with Scott Von Ryper, Justin Welch and Mark Crozer joining the Reids — does have new songs in tow. The Jesus and Mary Chain was working on a follow-up to 2017’s Damage and Joy, which was its first LP in 19 years, after the band, which broke up in 1999, reunited in 2007.

“We started doing that [follow-up] record — just before COVID hit, we recorded a bunch of songs,” Reid said. “Then we were supposed to go [on tour] early in 2020, and that didn’t happen. … We’re looking at going back into the studio after this little run of shows.”

While The Jesus and Mary Chain is mindful of both its legacy and its ardent fanbase, there is one song from the band’s earliest days Jim Reid is confident won’t make the setlist.

“I remember, some of the early shows, we used to have this improvised song that lasted for however long we wanted it to,” Reid said. “It was called ‘Jesus F—’ … Somebody would start playing a riff, and everybody would just go along with it, and I would scream obscenities over the top of it. … When it started to get where people were paying actual money to come and see us, and they weren’t just people coming out of curiosity, we started to feel that came with some responsibility.

“You’ve got to deliver something; you can’t just make it ‘Jesus F—’ for years and years and years. Although it’s tempting — who knows? Maybe we’ll do that again.”