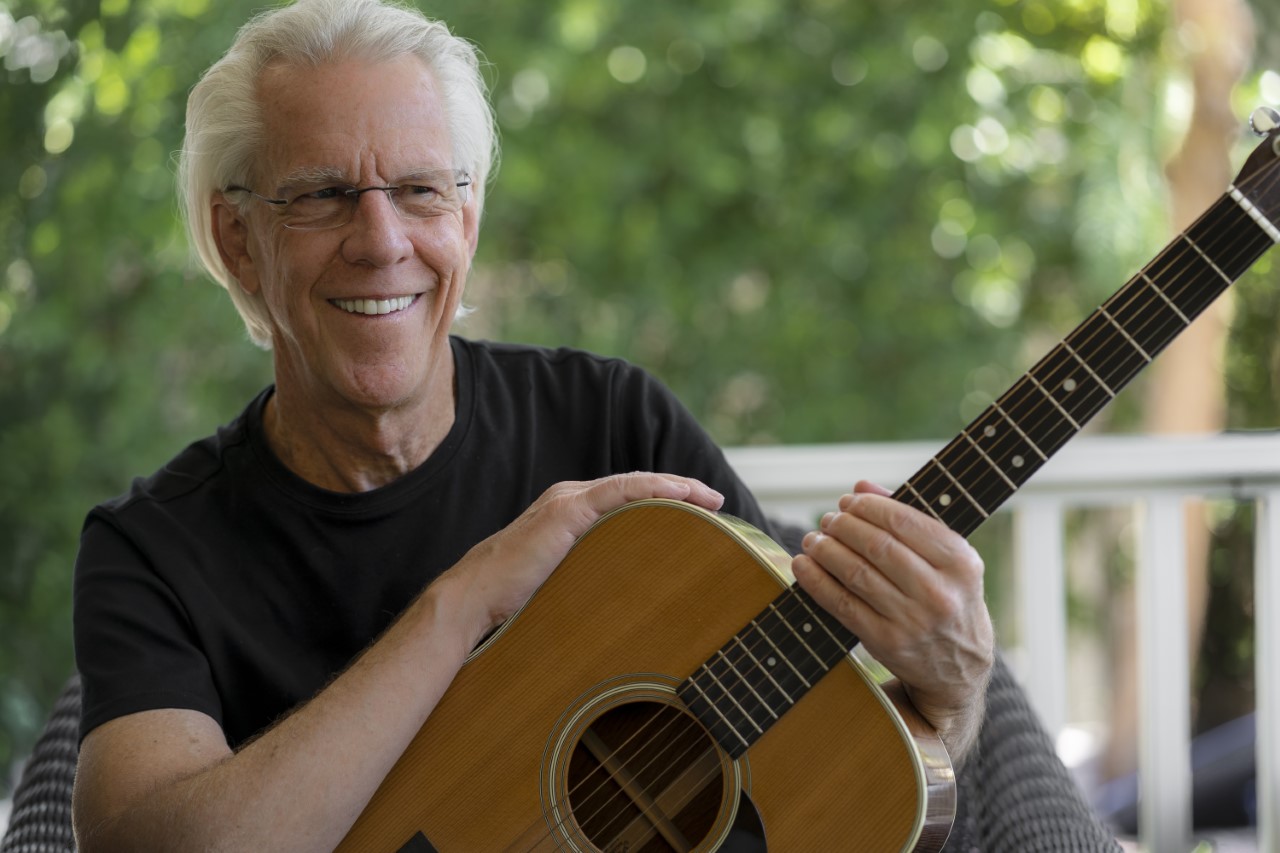 Never discount the power of serendipity.

Purely by chance, more than a half century ago, a young Jim Ed Norman — then a Florida-born student at North Texas State (now the University of North Texas) in Denton — happened to stroll past an apartment, vinyl record under his arm, and was drawn inward by the music he heard playing inside.

It was there Norman met a young Don Henley, and his life would never be quite the same.

“I’ve been able to use [that example] through the years when talking with younger people who are considering a career in the entertainment industry,” the now 74-year-old Norman said, during a recent conversation from a New Orleans tour stop. “Look around you, look who’s standing next to you — you never know what’s gonna happen. Don’t be afraid to go say hi. Introduce yourself; be engaging, because you just don’t know.”

Norman and Henley initially joined forces in Shiloh, with Henley enlisting Norman after the tragic death of Shiloh bandmate Jerry Surratt. The band eventually relocated to Los Angeles, where Shiloh split in 1971.

Norman’s big break came not long after, in 1973, when Eagles bandmates Henley and Glenn Frey summoned him to London, and tapped him to write a string arrangement for a song titled “Desperado.”

“’Desperado’ became my very first effort at writing the orchestral parts to a song, and what better song could I do it to, in hindsight,” Norman said. “It was a beautiful song, and everything about it — it was just really quite extraordinary.”

Norman and Henley both will be back in North Texas Friday, at Fort Worth’s Dickies Arena, as the Eagles return for a full performance of the landmark Hotel California album, along with other beloved hits.

Henley will sing and play drums as he has for the past 51 years, while Norman, a Grammy-winning producer, arranger and former label executive, will conduct his own arrangements with a full orchestra and choir, including the reprise of “Wasted Time,” a composition he singles out as a pure, emotional reaction to the Eagles’ artistry.

“I was never asked to [compose] that,” Norman said. “I was so moved by the song ‘Wasted Time’ and its structured lyric. Everything about it was just a beautiful piece. … I said, ‘Hey guys, I wrote this piece — would you be interested in hearing it?’ They said, ‘Of course.’ … Next thing I knew, it ended up on the record. … By allowing yourself to be moved, allowing yourself to appreciate what it is that’s going on … in doing that, you might just end up being a part of something that is great.”

After a brief respite for the holidays, Norman will again hit the road with the Eagles in 2023, as dates on the Hotel California tour are currently booked into next spring — further proof that songs authored 46 years ago still exert a formidable pull.

“It feels very much alive,” Norman said. “There’s still a relevance. The great thing about great songs — well-written songs and well-written words — is no matter how old they are, they still can carry relevance. That’s what I think is happening. Observations that were made during that period, oddly enough, in many respects haven’t changed. The times have changed, but the circumstances haven’t.”