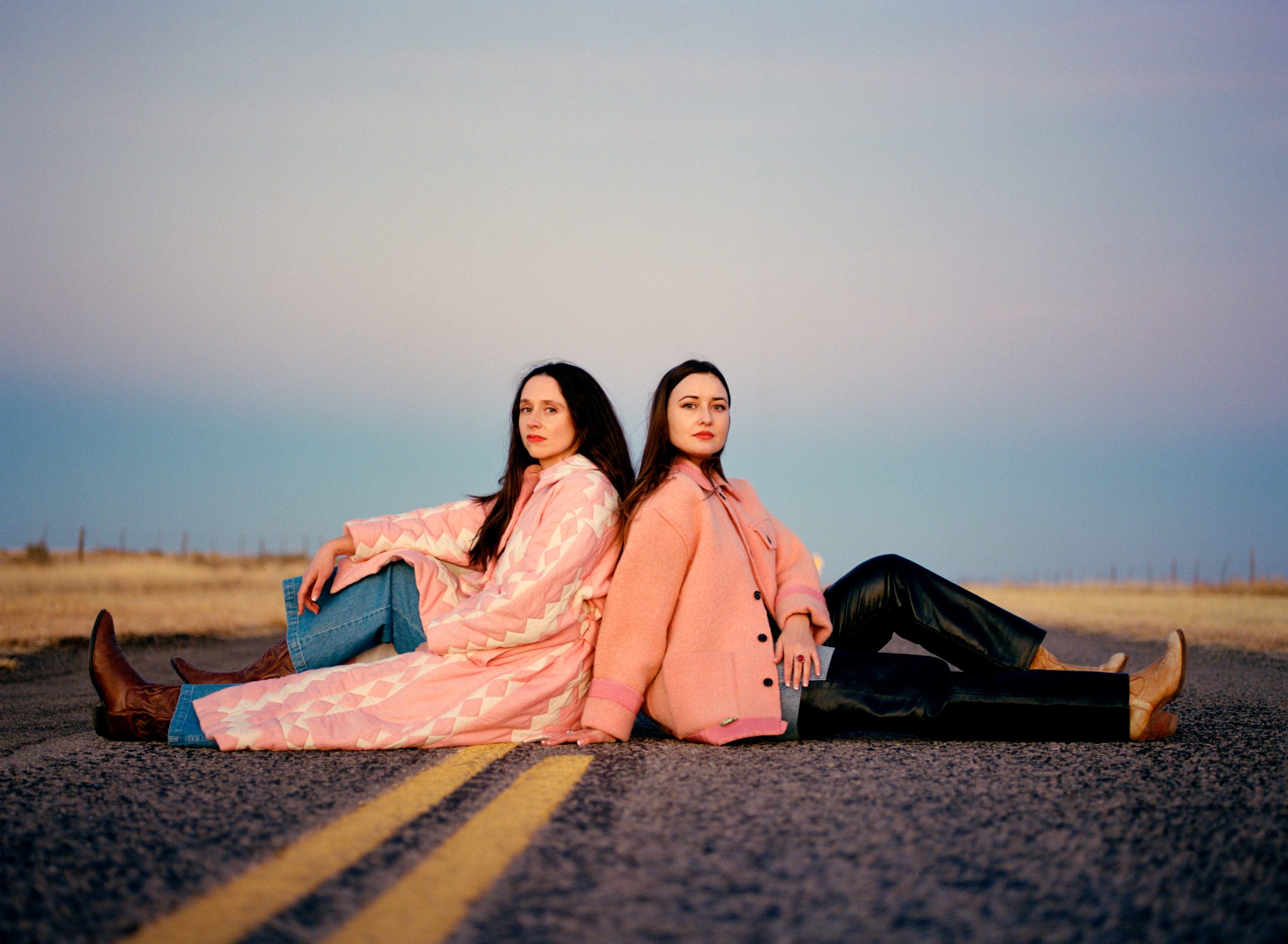 There is beauty in evanescence — the feel of sun on your skin, the first bloom of a rose, or the hush of freshly fallen snow.

Add to that list the musical duo known as Plains. For as gorgeous and transporting as the songs created by Katie Crutchfield (perhaps better known by her musical moniker Waxahatchee) and Flower Mound native Jess Williamson are, the debut album, I Walked With You A Ways, is all you’re going to get.

“The thing is, me and Katie are already working on our next solo albums,” Williamson said during a recent conversation from a Sonoma, California tour stop. “We didn’t want people to think that, like, our stuff was on hiatus. … This was something we did during COVID times, and it’s super special to both of us … We wanted this to feel like a light and fun, kind of special thing.”

A similar mindset is doubtless being applied to the pair’s current tour, which continues through mid-November, and brings them to Dallas’ Studio at the Factory on Oct. 31. Skip seeing them play these incandescent tunes at your peril.

Indeed, “special” is an understatement, particularly when hearing Williamson and Crutchfield’s voices blend in otherworldly harmony, which happens early on album opener “Summer Sun.” It’s the sort of moment that causes your hair to stand on end and rivet your attention. It’s therefore fitting to hear Williamson describe her collaboration with Crutchfield as “miraculous and magical.”

“As we started to get to know each other better and especially exchanging music that we love and talking more about music and talking more about songwriting, it became so clear that we were just really on the same tip,” Williamson said. “It was so refreshing to work with somebody like Katie, who is so effortlessly talented. I think what you’re hearing [on the record] is the organic nature of a lot of people that get along really well, trust each other, and everyone being good at the thing that they do.”

Country and folk flourishes abound throughout I Walked With You A Ways, encouraged by producer Brad Cook and bolstered by contributions from Spencer Tweedy, Libby Rodenbough, Phil Cook and Alex Farrar. Plains provided both Crutchfield (an Alabama native) and Williamson an opportunity to embrace the rootsier elements of their art.

Williamson, in particular, grew up listening to Willie Nelson and The Chicks, among others, but it wasn’t until attending the University of Texas in Austin when she realized country and folk music’s true depths.

“I started to realize that the stuff I was raised on was the coolest ever,” she said. “The songwriting is so amazing. I mean, people like Willie Nelson and Dolly Parton — these people were almost like cartoon characters of my childhood or something. To revisit their work as a young adult, and a really big music fan and realize, ‘Oh my God, the songwriting is incredible. And the singing is incredible.’ The storytelling and the world-building is like nothing else.”

For the current run of dates, Williamson said it’s gratifying to see audiences embracing the fleeting nature of not only the act itself, but the live performances as well. Call it beauty derived from simplicity, as much as ephemerality.

“I am noticing that people are really connecting with this album, and I think part of it is because it does hearken back to a little bit of a simpler time,” Williamson said. “We’ve had a couple shows, and there is that feeling … where people are singing and dancing and having fun.”