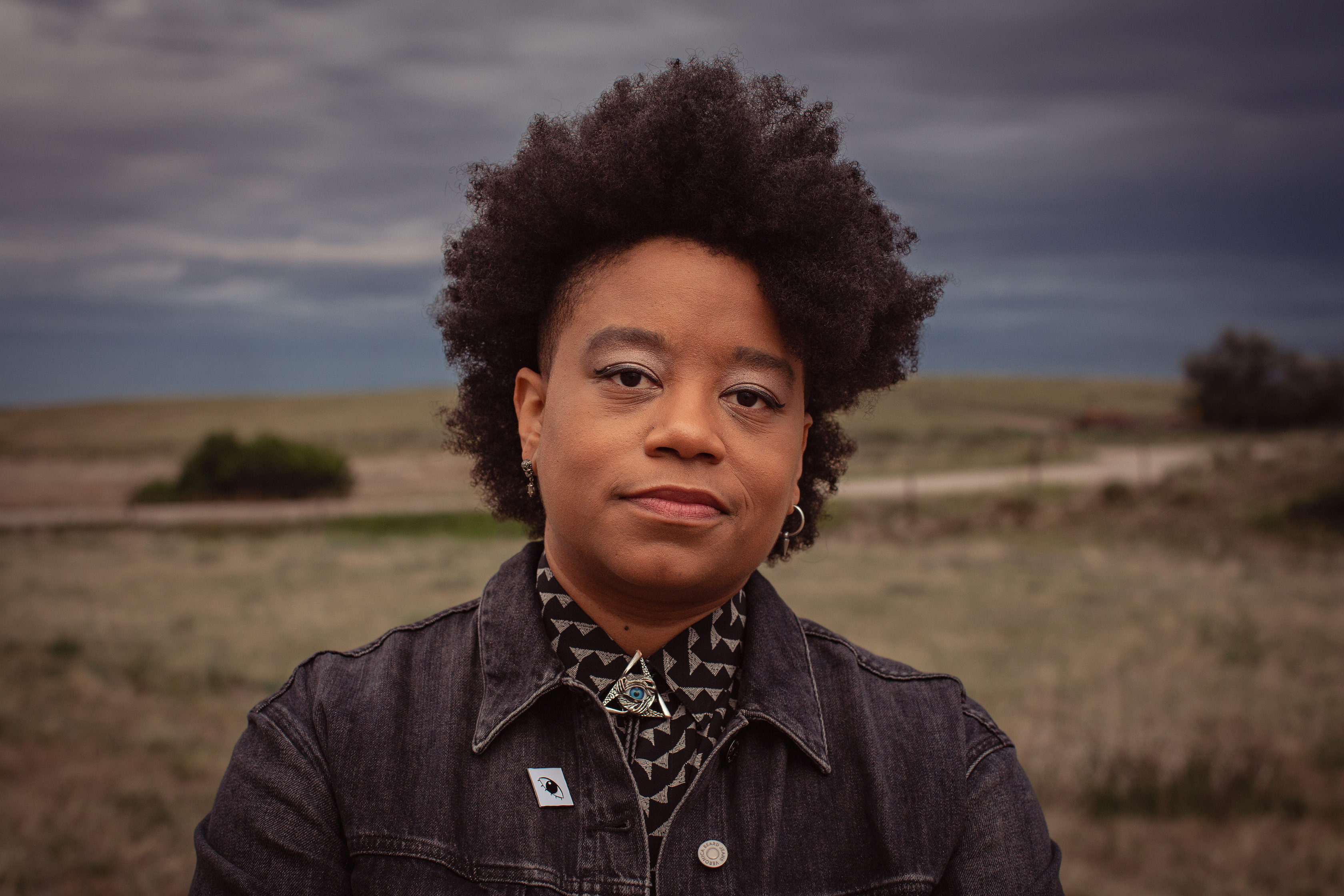 Amythyst Kiah is no stranger to subverting expectations.

The 35-year-old singer-songwriter’s style — a deft blurring of genre lines she characterizes as “Southern Gothic,” anchored by her exquisite, expressive alto singing voice — lends itself to listeners anticipating one thing, but being bowled over by something else entirely.

“I learned at a very young age that music is there to be listened to and I’ve never attached my identity in any capacity to what I was listening to,” Kiah said during a recent conversation. “It’s one of those things where if I really am into something, and like something, I’ll do it. Maybe one could step back on the outside and be like, ‘Well, that’s an interesting combination of things,’ but for me, it all makes sense.”

That elastic sensibility is how the Tennessee native can collaborate with the likes of Gregory Porter or Houston’s Cam Franklin, turn out a vividly eclectic record like her 2021 breakthrough Wary + Strange and then follow that effort up with the just-released Pensive Pop EP, which features Kiah’s spare, arresting takes on alt-rock classics like Green Day’s “Hitchin’ a Ride” or Joy Division’s “Love Will Tear Us Apart.”

“From a business-savvy perspective, is my opinion the most lucrative opinion? I don’t know — probably not,” Kiah said of her willingness to push creative boundaries. “But the thing is, I want a sustained musical career. I want to be doing this throughout my life. Everybody I’m working with on my team, we’re all on the same page. I’m here for the long haul, and slow and steady wins the race.”

Kiah will open for Cam Friday at the Echo Lounge & Music Hall in Dallas.

While the gorgeous melodies wrapped around the lyrics might conflate Americana and pop-rock, there’s often little ambiguity in what Kiah is singing about. For instance, the track “Wild Turkey,” from Wary + Strange, finds Kiah bluntly grappling with grief, brought on by her mother’s suicide by drowning: “Late at night when I feel alone/I cry in darkness and scream into the unknown/’Cause she’s never coming back/No, she’s never coming back.”

To hear Kiah tell it, such songs — apart from the obvious personal catharsis — allow her to fulfill her intentions as an artist.

“We’re all out here trying to figure it out — that’s just kind of how I look at it, right?” Kiah said. “It’s really always been important for me for people to feel like they can have a home in my music, because … I’ve always kind of been on the outside of things. So I know what it feels like to feel like you’re not included. The least little bit that I could do in this universe is I can write a song, and I can welcome anybody who wants to come listen. That’s just really important to me.”