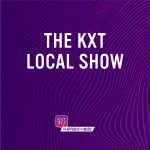 Here’s more about the artists you heard this week on ‘The KXT Local Show.’

This week on What’s New: a track from Mumford & Sons’ upcoming album ‘Delta’, music by KT Tunstall, The Fibs, Sweet Spirit and more! 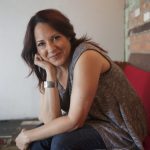 Dallas-based singer/songwriter Vanessa Peters has found much international acclaim as her local appeal builds. Touring Europe on the strength of her most recent record Sweetheart, Keep Your Chin Up, her jangly, country-tinged version of folk rock found favor with listeners across the pond, and is gaining steam here in the states as well. Video: Vanessa… Read more »