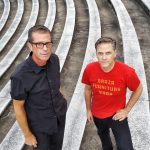 With their new album El Mirador, Calexico raises the bar once again – and dropped in for their second KXT Live Session prior to their show at the Granada Theater. 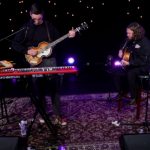 Following a two-year break between live studio performances, KXT was honored to welcome Gus and Joe to re-christen the space and talk about their new album. 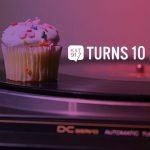 This fall, join us as KXT 91.7 celebrates 10 years on the air with an exciting lineup of activities and events — all leading up to our birthday concert, KXT Turns 10 featuring Grace Potter! 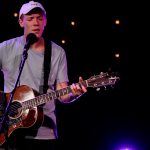 KXT welcomed the newly-signed and Virginia-based artist Matt Maeson into the studio. 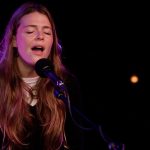 Prior to her House of Blues appearance, she brought her stellar song craft and her crystalline vocals to the studio for a KXT Live Session. 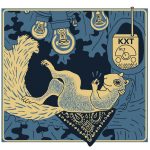 New swag is here! Check out the latest limited edition KXT items, only available during our Spring Membership Campaign. 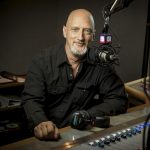 Dolly Parton, Radiohead, Bad Brains — here’s what you heard on ‘The Paul Slavens Show’ on March 4.

Broken Socual Scene, Lucky Dragons, Khruangbin, Pixies and more — here’s what you heard on ‘The Paul Slavens Show’ on February 11.