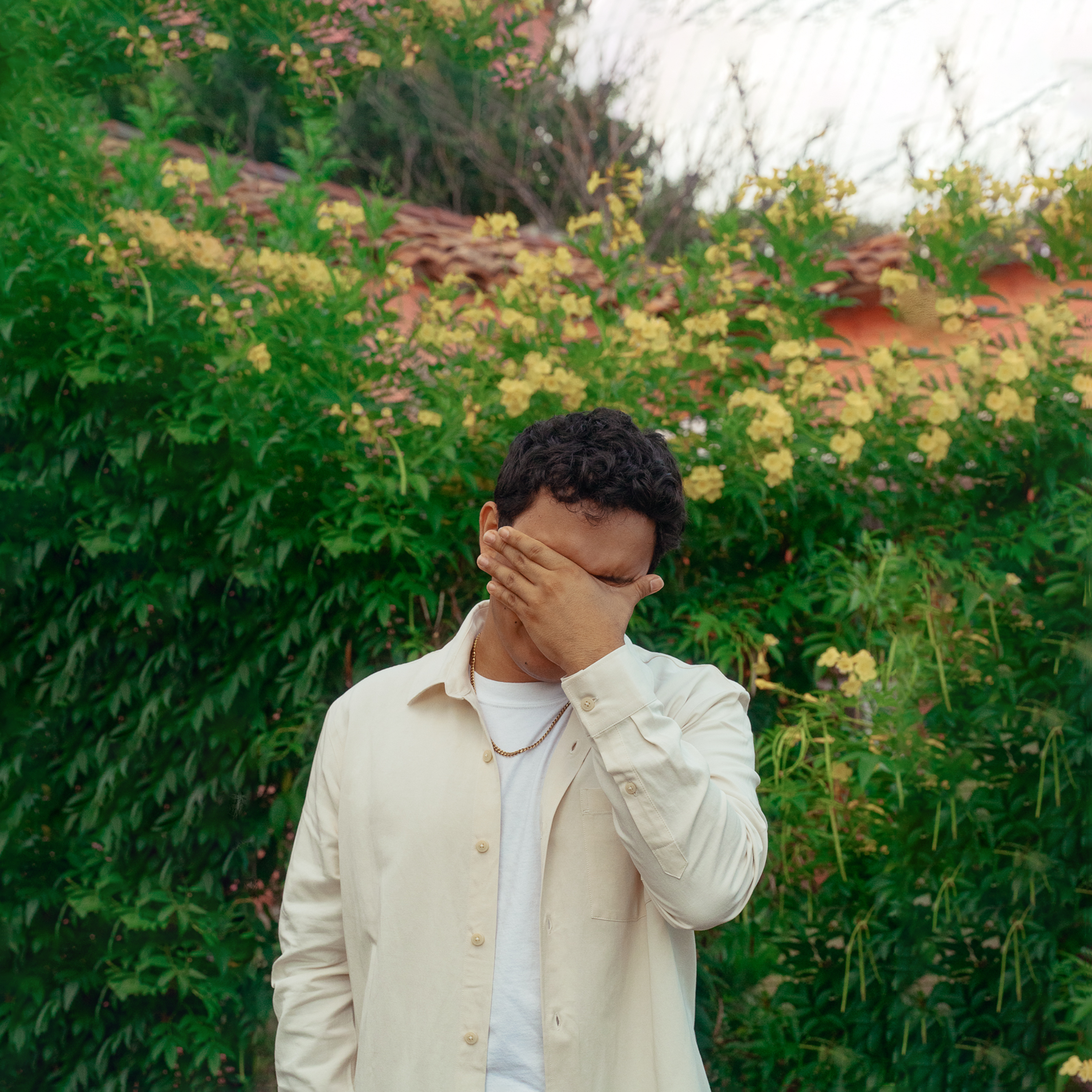 Dust off those earbuds: It’s time for Bandcamp Friday. If you’re unfamiliar with the event, it’s pretty straightforward: To help musicians amid the uncertainties of the ongoing pandemic, the streaming platform Bandcamp instituted “Bandcamp Friday,” a day where the company forgoes its revenue share in order to pass on to bands an average of 93 percent of money spent on music and merch.

To help you prep, we’ve rounded up recent releases from five North Texas acts you might want to hear — and support. (You can also check out our prior “Bandcamp Friday” recommendations here, here, here, here, here and here.)

It’s no surprise Ariel & the Culture’s debut EP, buena vista!, is a slick, confident collection of R&B-smeared alt-pop. Jason Bobadilla, the mind behind these arresting songs, some of which (the still phenomenal “Tu y Yo,” “Dame Tu Amor”) have been previously released. Separate or together, it doesn’t matter: Ariel & the Culture’s buena vista! is simultaneously the sound of Dallas right this second, and the sound of the 214’s next big artist triumphantly leveling up.

Why, a reasonable person might wonder, is KXT writing about a Vermont-based singer-songwriter in a round-up of North Texas artists? It’s as much about the fascinating fusion of lo-fi, angular folk music and poetry — Bisceglia’s lyrics for this eight-track release are all works by Emily Dickinson — as it is the discovery of a new label hailing from Fort Worth: People’s Coalition of Tandy. It’s a roster teeming with some left-field sounds, many of whom hail from outside the state’s borders.

Despite efforts to excavate any further information about who or what the Denton-based Luminam might be, it’s hard to muster up more than this: “Alan” is the name of a “21-year-old musical artist from Texas” whose “first-ever true album,” Ephemeral, is 10 absorbing tracks of electronic-dappled pop. Draped in shadows, tracks like “Maybe It’s Time” or “Broken Heart (Forever)” will have you agreeing with the Bandcamp summation from Luminam: “I think it was an interesting experiment and I’m happy with the results.”

Dallas pianist Dale McFarland stirs together a little jazz, a little soul and plenty of style for these half-dozen instrumentals, nearly all of which have a distinctly international cast. From the languorous opener “Lamento Venezuela” through the percussive, joyful “Little Island Flower,” McFarland has crafted an EP tailormade for your next relaxing evening at home.

Dallas rapper Ali Mozart roars out of the gate on “Frenemies,” the opening track of his new EP. The verbal dexterity on display is dazzling — triplets fall from his tongue at blinding speed — and Mozart keeps his foot firmly on the gas (and even makes some interesting sonic detours, as on the alt-rock-inclined “Crucifixion”) throughout the eight tracks here.