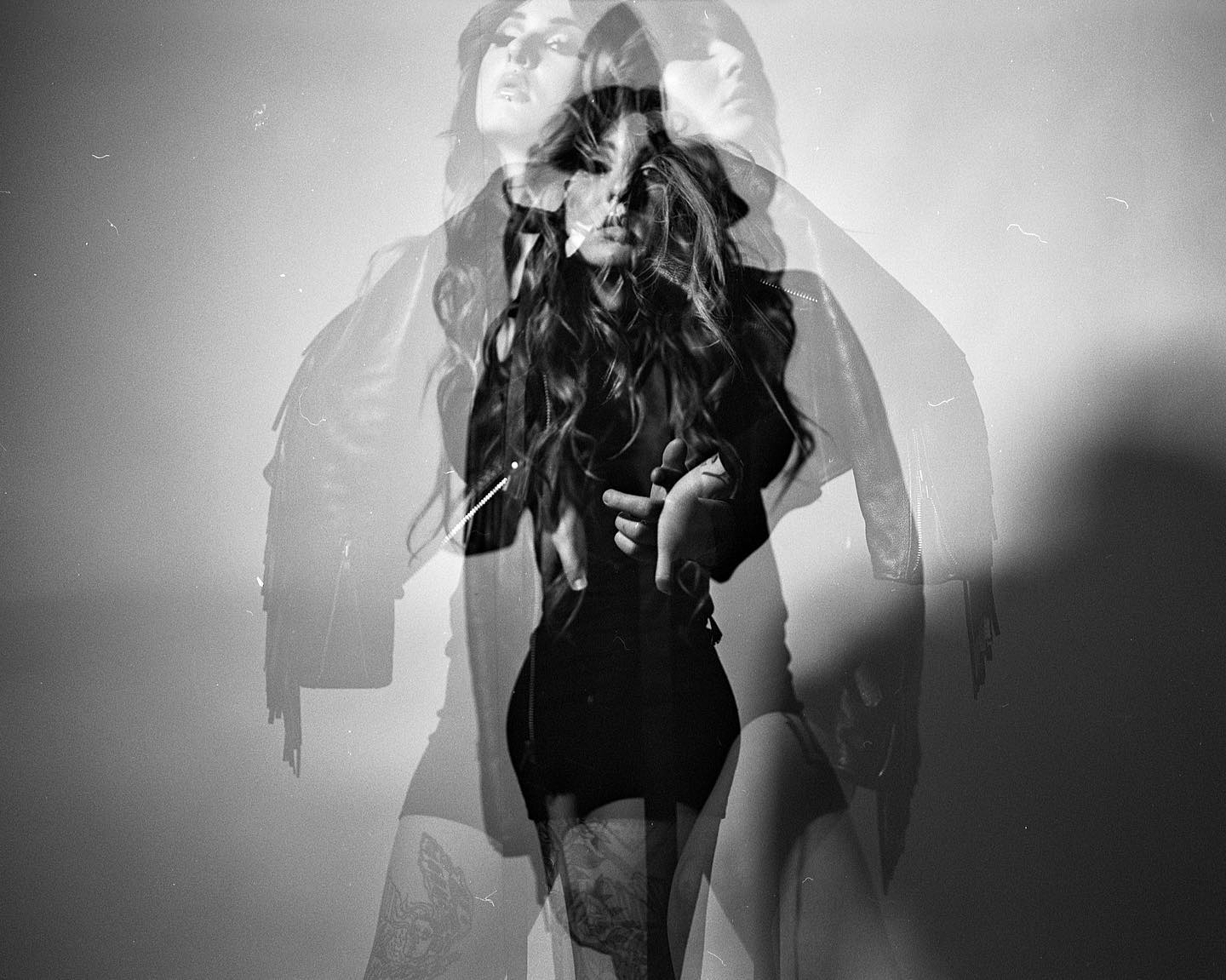 Although the COVID-19 pandemic appears to be growing slightly less dire, the toll it’s taken on live music and those who count on it for their livelihood hasn’t lessened. So Bandcamp is continuing “Bandcamp Friday” in 2022, a single day when the popular streaming platform waives its share of revenue from the sales of all music.

As of Jan. 24, per Bandcamp, the initiative has generated more than $70 million from nearly 800,000 fans. (Will this generosity be encouraged by Epic Games, which acquired Bandcamp for an undisclosed sum on March 2? Stay tuned.)

The next “Bandcamp Friday” is March 4. To prep, we’ve rounded up recent releases from five North Texas acts you might want to hear — and support. (You can also check out our recommendations from last year.)

Mountain Natives, Let In The Light

Dallas singer-songwriters (and husband-wife duo) Philip and Loren Pappas are Mountain Natives. The pair’s sophomore EP (of sorts; the Bandcamp description says “these singles were always intended to be enjoyed as a group”) follows a 2018 debut effort, We Call Each Other Home. Tailor-made for the cusp of spring renewal, these six tracks are suffused with the Pappas’s glowing harmonies and intoxicating acoustic melodies.

Die-hard hip-hop ‘heads are doubtless well familiar with Dallas-based producer-musician Jamal “Jah Born” Cantero, whose work on Badu’s debut Baduizm helped nab him a pair of Grammys. Baby Steps is his first solo effort since 2014’s The Black Beat Tape, and the wait was well worth it. These half-dozen instrumentals ooze atmosphere — lead single “Sun Moon Star” is a gorgeous galactic voyage — and reaffirm Jah Born’s primacy within the Dallas music scene.

There’s an engaging energy to Denton quintet Wish Kit’s Hot Gold belying its origins: “Songs mostly written while we stuck inside of our house,” the EP’s Bandcamp page reads. With Riley Cottrell, Connor Kokora and Fisher Mays equally splitting guitar and vocal duties, and Josh Wright and Brock Tacker backing them up on bass and drums, respectively, tracks like “Almonds” and “Talk” disarm with alt-country flourishes.

Dallas-based vocalist MATTIE makes an arresting solo debut on their debut EP, Jupiter’s Purse. Working with fellow Dallas native Black Taffy as producer, these five gorgeous tracks — billed as “experimental soul” — stretch and spill and swirl around MATTIE’s haunting vocals. Fascinated by the concept of duality and loosely following a character named Mhuv, Jupiter’s Purse sounds like nothing else emanating from North Texas.