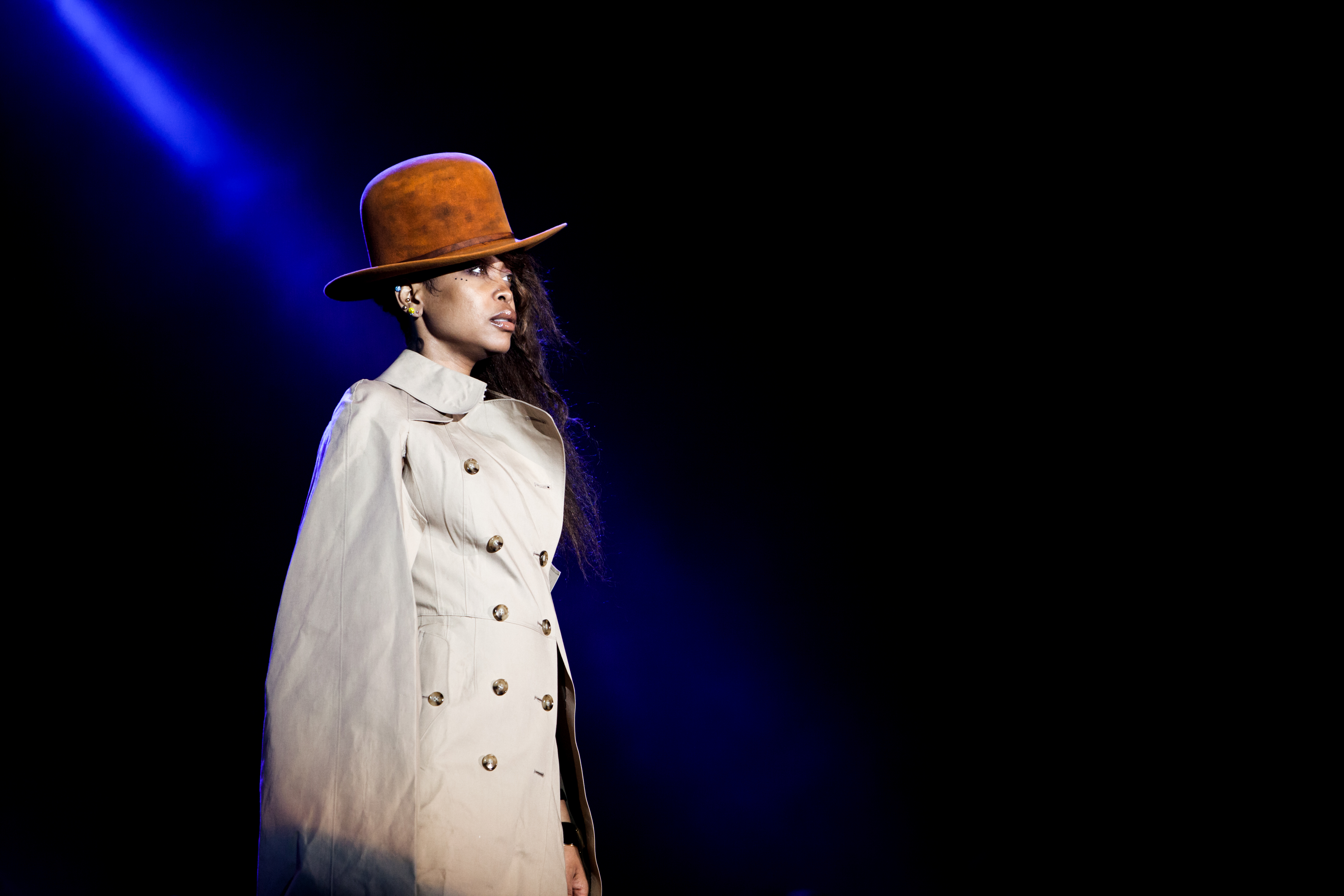 Erykah Badu has always vibrated on her own frequency.

Given this fact, there’s a sense — particularly acute as we mark the 25th anniversary of her shockingly evergreen debut album Baduizm — the woman born Erica Wright has long seen what lies ahead, just around the bend out of our collective sight.

There’s an assured quality to every note on her Grammy-winning debut, doubtless because Badu, more so than many artists emerging from Dallas, has always seemed eternally comfortable in her own skin. She’s known who she is, what she stands for, and how she wants to share that point of view with the world from the moment the spotlight swung her way.

That confidence, blended with the backing of some of music’s most potent talents — many of them homegrown, but a few, such as the Roots, from further afield — launched Badu as a star, and quickly cemented her as the vanguard of soul and R&B music in her hometown (never mind the slight irony that she’d needed to move to New York to properly record Baduizm, having made the album’s demos in Dallas).

“We developed a sound and style,” Badu told Essence magazine earlier this month. “We were really, really influenced heavily by ‘90s hip-hop. Nas had just come out, the Notorious B.I.G. had just come out. We were East Coast hip-hop fans. And A Tribe Called Quest had already laid their foundation and influence in hip-hop. So we were sampling really obscure jazz and soul records and stuff like that because that’s what I was influenced by growing up.”

Indeed, the blues, jazz and country — arguably three of the more potent strains of musical influence underpinning Texas music broadly, and Dallas music more specifically — are evident in Badu’s work, glinting like flecks of gold catching the light amid her hip-hop and R&B inclinations. Synthesis is Badu’s strength, assembling a seemingly random assortment of styles, moods and sounds and making it cohere into an irresistible whole.

“[Baduizm] is based largely on where I was in my life,” Badu told Essence. “During the moment, there was no internet. So there were no expectations or pre-judgments based on my personal life. I was just out there floating and creating. So there was this big freedom.”

Badu will take the stage Saturday at the Factory in Deep Ellum for her first in-person birthday concert in two years, and there will be much to celebrate. Her marking another trip around the sun, yes, but also a tentative emergence from the shock of the pandemic, and crucially, a fresh opportunity to appreciate anew the enduring influence of Baduizm and its creator. As with her songs, Badu’s ability to help us all see the full scope of music’s possibilities goes on and on.