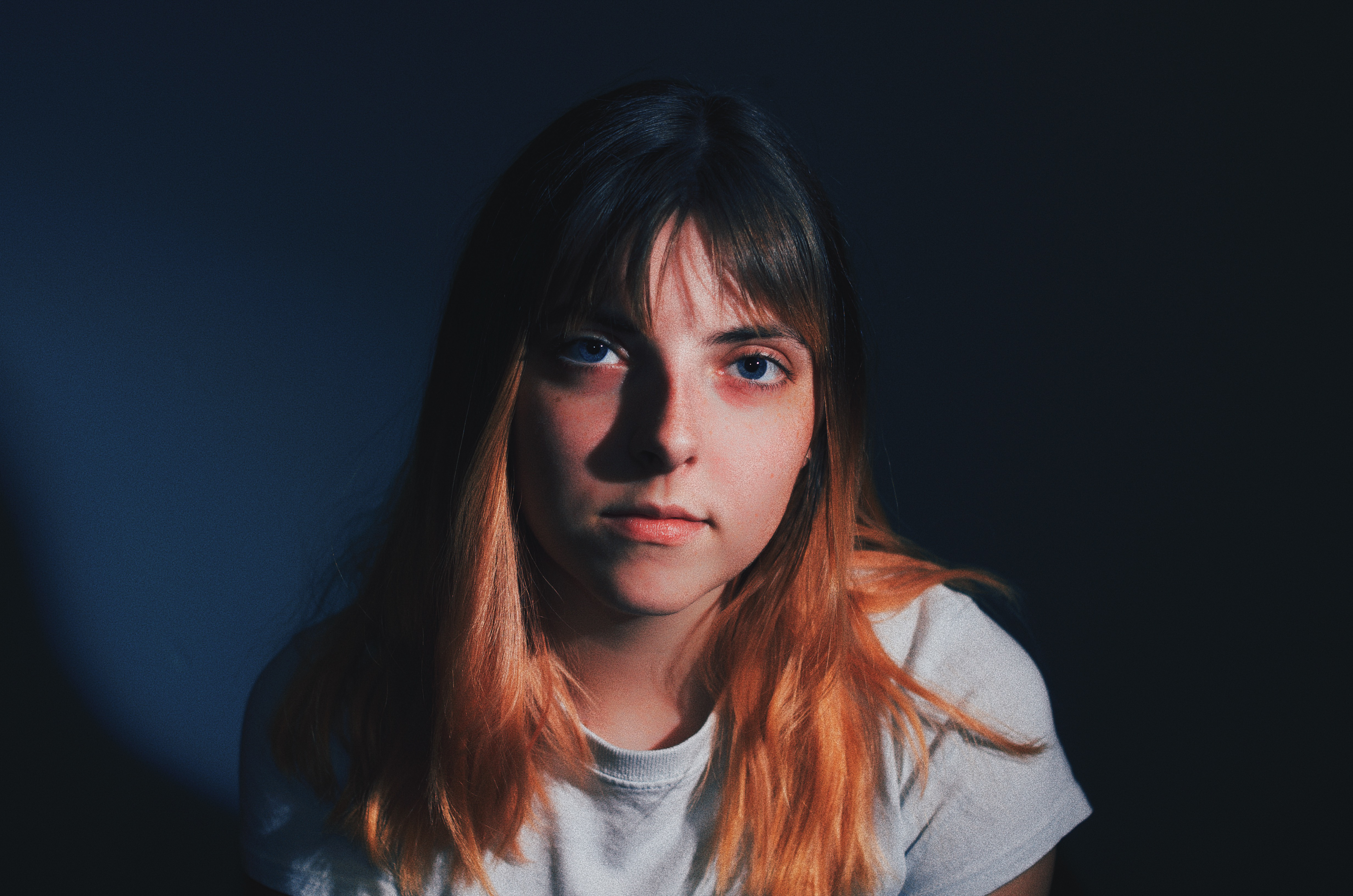 Much of what’s come to pass as a result of the COVID-19 pandemic has been terrible, but at least one silver lining emerged from the misery: The creation of “Bandcamp Friday,” a single day when the popular streaming platform waives its share of revenue from the sales of all music. According to Bandcamp, this initiative has generated $61 million, from nearly 800,000 fans, for independent artists and labels. The next installment of “Bandcamp Friday,” falls on Dec. 3.  We’ve rounded up recent releases from a half dozen North Texas acts you might want to hear — and support.

“Some kinda pop” is how Dallas singer-songwriter and producer Abby Cole bills her sound, which unfurls irresistibly across the five tracks of her sophomore EP. Glittering synths, airless drums and Cole’s ethereal voice make you wish “The Speed of Time” passed more slowly — even her cover of Tame Impala’s “Love/Paranoia” comes dangerously close to upstaging the original.

The Dallas-raised producer, dedicated crate-digger and Dolfin Records head Ben Hixon casts a long shadow over local hip-hop, having made beats for the likes of Lord Byron, Mick Jenkins and Jon Bap. His latest EP is a concise four tracks — the longest of which, “D.Part2,” clocks in at more than six and a half minutes, but conjures a sleek atmosphere you wouldn’t mind lasting forever.

Should you find yourself captivated by the Dallas duo of Ernesto Montiel and Miguel Espinel (known as Monte Espina) and their self-described “electroacoustic free improvisation” collaboration with vocalists Liz Tonne and Louise Fristensky, savor Pueblo Glortha, because it’s a one-and-done. This three-track sonic odyssey sounds like little else emanating out of North Texas, and often feels — in a good way — like an LSD bath for your brain.

Acclaimed Dallas-based singer-songwriter Jessie Frye has lately been infatuated with the sonic textures of 1980s pop — look no further than last year’s LP Kiss Me in the Rain for ample evidence — and the dalliance in the Me Decade’s style continues on her latest single, the shimmering “Ice Cold,” which Frye describes as a “vampire lust song.”

Splitting off from the beloved Snarky Puppy for this side project, Robert “Sput” Searight and Nate Werth put percussion center stage, but retain the loose, funky feeling of their other, Grammy-winning collective. Swagism, Ghost-Note’s sophomore album, features a cameo from sax ace Kamasi Washington, as well as a small army of skilled North Texas collaborators, including Karl Denson, So So Topic, Jay Jennings and Mark Lettieri.

Creeping Death, The Edge of Existence
This Denton-formed and DFW-based death metal quintet (not to be confused with the 1984 Metallica track of the same name) specializes in what Spin magazine calls “quite lean and mean … above most of their contemporaries.” The music is grimly cathartic and propulsive — furiously kinetic drums anchoring triple-time guitar riffs and Reese Alavi’s pit-of-despair vocals.