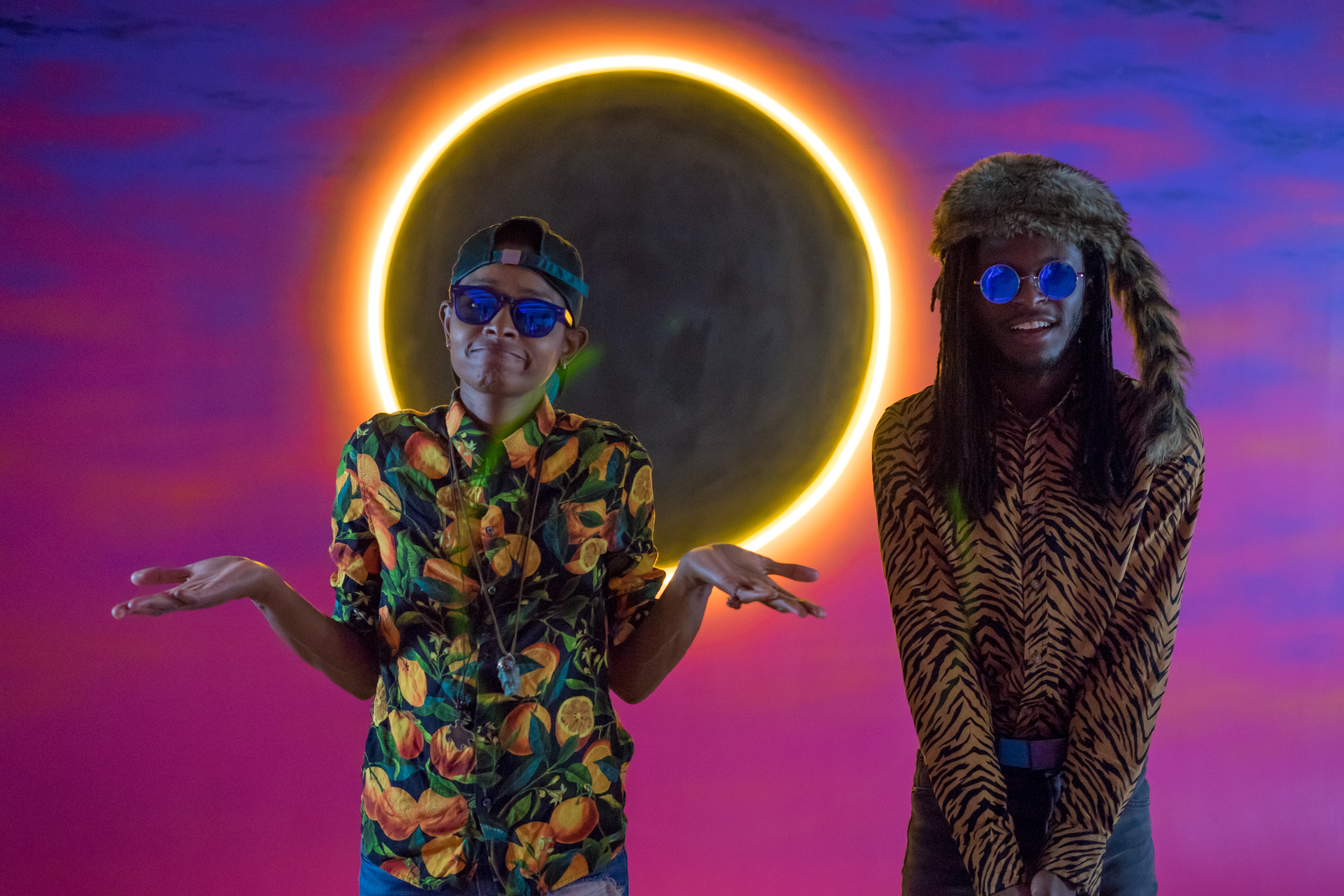 For more than two years, as the COVID-19 pandemic has made earning a living as a musician even more challenging than it is under normal circumstances, the streaming platform Bandcamp has hosted “Bandcamp Friday,” on the first Friday of each month. It’s a day when the company forgoes its revenue share to pass on to bands what it estimates is an average of 93 percent of money listeners spend on music and merch.

As of Jan. 24, per Bandcamp, the effort has generated more than $70 million from nearly 800,000 fans. The next “Bandcamp Friday” is April 1. To help you prep, we’ve rounded up recent releases from five North Texas acts you might want to hear — and support. (You can also check out our prior “Bandcamp Friday” recommendations here and here.)

My KXT colleague Nilufer Arsala nailed it last year when she wrote “Brianne Sargent and Nigel Newton are each musical powerhouses.” The pair have crafted an ambitious new album, Ghost Kitchen, which unfurls like a funky, psychedelic fever dream, spilling from the gripping spoken word “Darkness in the Lot” to the sprawling, eight minute-plus “Spare Planet,” which evokes both George Clinton and Prince while copying neither.

Caroline Sears, Day of the Week

Dallas singer-songwriter Caroline Sears was an unknown quantity to me when I pressed play on their debut EP, Day of the Week. By the time its five songs concluded, I was desperate to know more — their dusky voice and delicate compositions (“Honey” and “What a Shame” are stand-outs) are quite a hypnotic combination. There’s a SoundCloud account under their name, with uploads hinting at what Week contains — covers of “La Vie en Rose” and “Don’t Think Twice, It’s Alright” — but this effort proves Sears’ original songwriting stands alone.

Long-time observers of the Dallas hip-hop scene will immediately recognize David Morgan’s name: The skilled MC was one-half of the widely acclaimed Mohicans with Devin Calvin in the early 2010s. Morgan has stayed busy since the duo drifted apart, and his latest, yogic-produced EP is cherry-picked from tracks he recorded — one a night — over the course of February. His verbal dexterity is as impressive as ever: “uknowiknow” rolls along leisurely, while “fantasy” soars among the stars, riding Morgan’s engaging flow.

Denton-based singer-songwriter John Earl Mainord bills himself as a musician “in the vein of Townes Van Zandt, Guy Clark, John Prine and Jerry Jeff Walker.” Them’s fightin’ words in Texas, not to mention setting a mighty high bar, but Mainord ably rises to the challenge on his third album. From the last call weariness of “Cigarettes & Beer” to the hardscrabble closer “Will to Fight,” Mainord does his inspirations proud.

How could anyone read what’s splashed across the top of Primal Tyrant’s Bandcamp page — “Caveman riffs from an epoch long ago” — and not immediately slam the play button? The Fort Worth trio (vocalist Topias Jokipii, guitarist/bassist Connor Giebler and drummer Fabio Alessandrini) rewards that curiosity with five punishing tracks of death metal, full of pummeling drums, lacerating guitars and Jokipii’s guttural, depths-of-hell vocals.