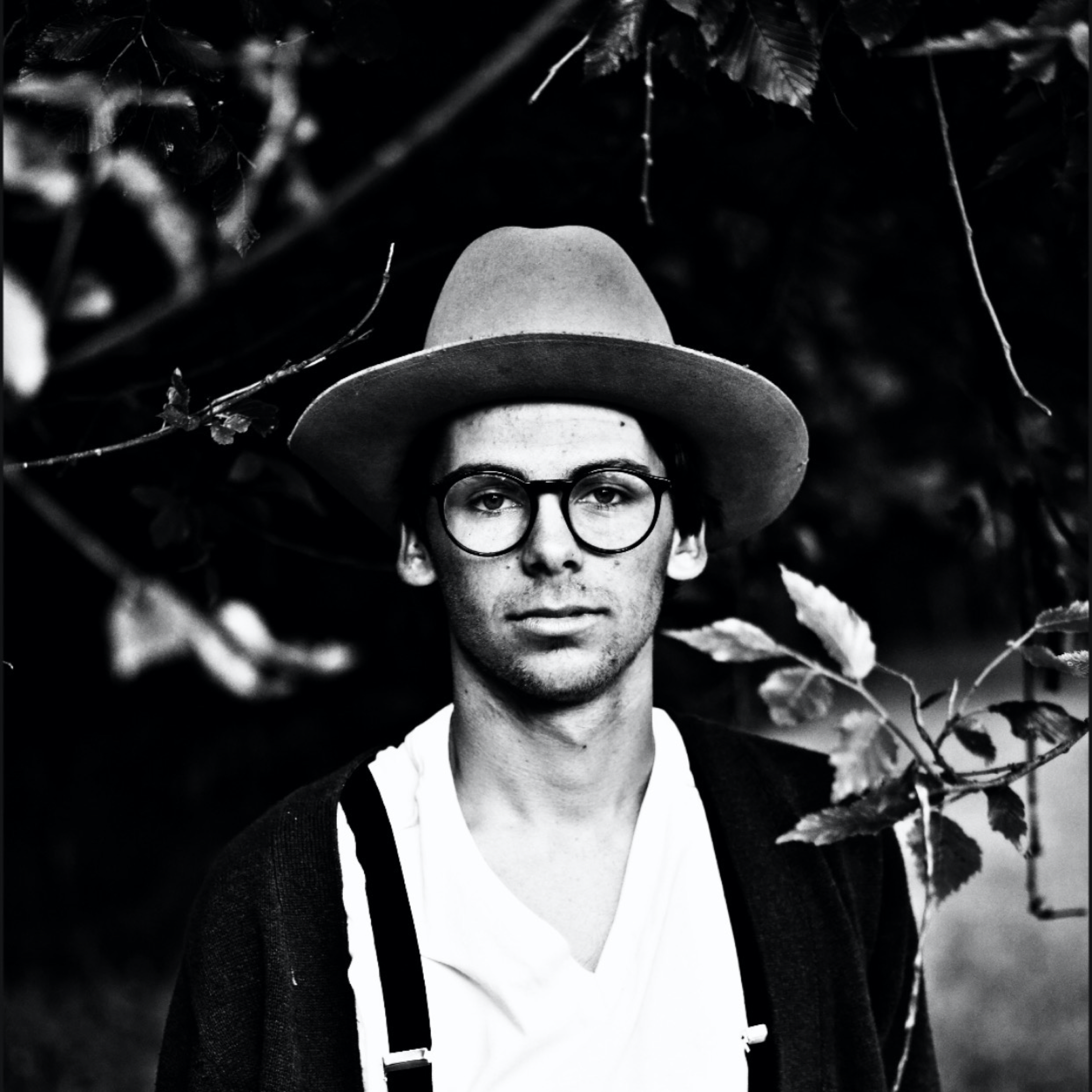 After a brief hiatus, Bandcamp Fridays are back. If you’re unfamiliar with the event, it’s pretty straightforward: To help musicians amid the uncertainties of the ongoing pandemic, the streaming platform Bandcamp launched “Bandcamp Friday,” a day where the company forgoes its revenue share in order to pass on to bands an average of 93 percent of the money spent on music and merch.

To help you prep, we’ve rounded up recent releases from five North Texas acts you might want to hear — and support. (You can also check out our prior “Bandcamp Friday” recommendations here, here, here and here.)

The youthfulness in Jackson Scribner’s voice — the Dallas-based singer-songwriter is just 20 years old — eases the sting of some of his more bruising lyrics: “You wanna hold me and you push me away/You wanna kiss me and you slap my face,” he sings on “I Don’t Think About It.” His self-titled LP, released through State Fair Records, takes its time, lacing its mid-tempo tracks with electric guitar, pedal steel and brushed drums, making an impression with its forceful restraint.

Fort Worth singer-songwriter Bencjones has been steadily expanding his fan base over the last several years, thanks as much to his arresting voice as his singular style. (He describes his sound as “alt-pop/country-soul.”) The title of his third LP might make you think bro-country, but bencjones is after something far funkier and more expansive: “Black Beach Boy” leaves you floating on falsetto, while “I’ll Find a Way” updates ‘50s heartache pop with a guitar solo that would leave Queen’s Brian May beaming.

The circumstances surrounding the creation of Dallas rapper Alsace Carcione’s first album in two years sound harrowing and heartbreaking: “This project was a process to create because it dealt with confronting massive levels of pain and hurt,” she writes on the album’s Bandcamp page. “I claim victory over loss; this is that story.” Indeed, there’s a palpable catharsis coursing beneath these 14 tracks — Carcione remains a dexterous lyricist and pours her suffering into bars that leave a mark.

More than 50 years have passed since Fort Worth-born jazz legend “King” Curtis Ousley was stabbed to death in Harlem, so it’s startling to encounter a record of his that, despite intrepid online sleuthing, seems to not exist in his catalog. Whatever its provenance, this eight-track album, released into the world by Good Time Records (a Nashville and London-based boutique label), is as fine an introduction as any for those unfamiliar with Ousley’s inimitable, viciously funky style.

Denton quartet Have Near smashes together a riot of sonic influences on its new EP — indie rock, punk, dream pop and jazz, among others — and the cumulative effect is intoxicating. “Daydreaming” is one of the most gorgeous songs I’ve heard out of North Texas this year, with its chiming guitar riff that melts into a luscious, extended outro. An ideal set of songs to spin as summer slips into autumn.