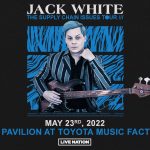 Win a pair of tickets to see Jack White at The Pavilion at Toyota Music Factory on May 23! 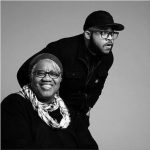 It’s officially concert season! From our own KXT Sun Sets series in Dallas, to stellar festivals in Fort Worth, here are the shows we think you can’t miss this month in North Texas. 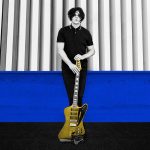 Jack White. Need we say more? Throw your name in the hat to win tickets to his April 27 show at The Bomb Factory. 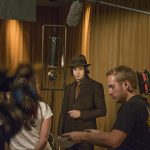 Third Man Records will be at Good Records from 4-8pm

Diego Garcia and Jack White on your telly tonight, so be sure to set those DVR’s.

http://o.aolcdn.com/videoplayer/AOL_PlayerLoader.swf twentyfourbit: Watch: Jack White & Wanda Jackson Cover Bob Dylan As promised, the new video for Wanda Jackson and Jack White’s take on Bob Dylan’s 2006 Modern Times opener, “Thunder on the Mountain,” arrived this morning. In addition to sprucing up the arrangement with horns and scorching guitar solos, they also made one key lyrical… Read more »