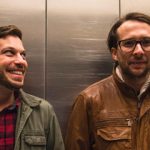 Enter to win a pair of tickets to the show on Monday, May 16 at The Kessler. 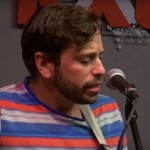 Philly outfit Good Old War kicked off the second leg of their headlining tour in Dallas, and came by KXT to play two tracks from their new album, Broken Into Better Shape.

Good Old War – “Coney Island” You might have heard “My Old Sinking Ship” on our airwaves, from Good Old War’s latest self-titled effort, but this song, the lead track from their 2008 release Only Way To Be Alone was the song that initially gained them critical acclaim. The band hails from Philadelphia, and their… Read more »