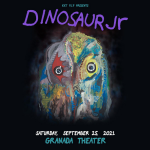 We’ve got your tickets to see Dinosaur Jr. on September 25. Enter to win. 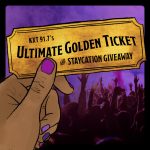 Live music is back and KXT is your ticket there! 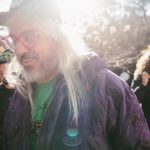 Dinosaur Jr. plays at Granada Theater this Saturday, October 14. Enter to win a pair of tickets! 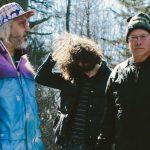 Enter to win a pair of tickets to the show on Sat, Sept. 17 at Granada Theater!

Here’s what’s on tap this week on World Cafe. Listen Monday-Friday at 10pm on KXT.

Dinosaur Jr.’s Lou Barlow has been credited with being a major pioneer of the lo-fi rock movement in the late ’80s and early ’90s. Since Dinosaur Jr., Barlow has been involved with Sebadoh and Folk Implosion, and released his first solo album, Emoh, in 2005. Barlow’s second album, Goodnight Unknown, was released in 2009 and… Read more »