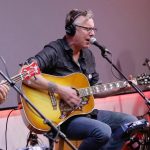 Enjoy some of our favorite KXT Live Sessions with the artists of Free Week. 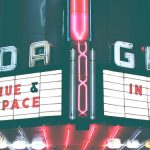 The Granada Theater is offering you a free week of concerts. Yes, really!

Former Slobberbone frontman Brent Best joins afternoon host Joe Kozera on Thursday, December 17th. Slobberbone, who broke up in 2005, was probably best known for their landmark 2000 album Everything You Thought Was Right Was Wrong Today. Shortly after breaking that band up, Best formed the Drams, who released their debut record Jubilee Dive in… Read more »