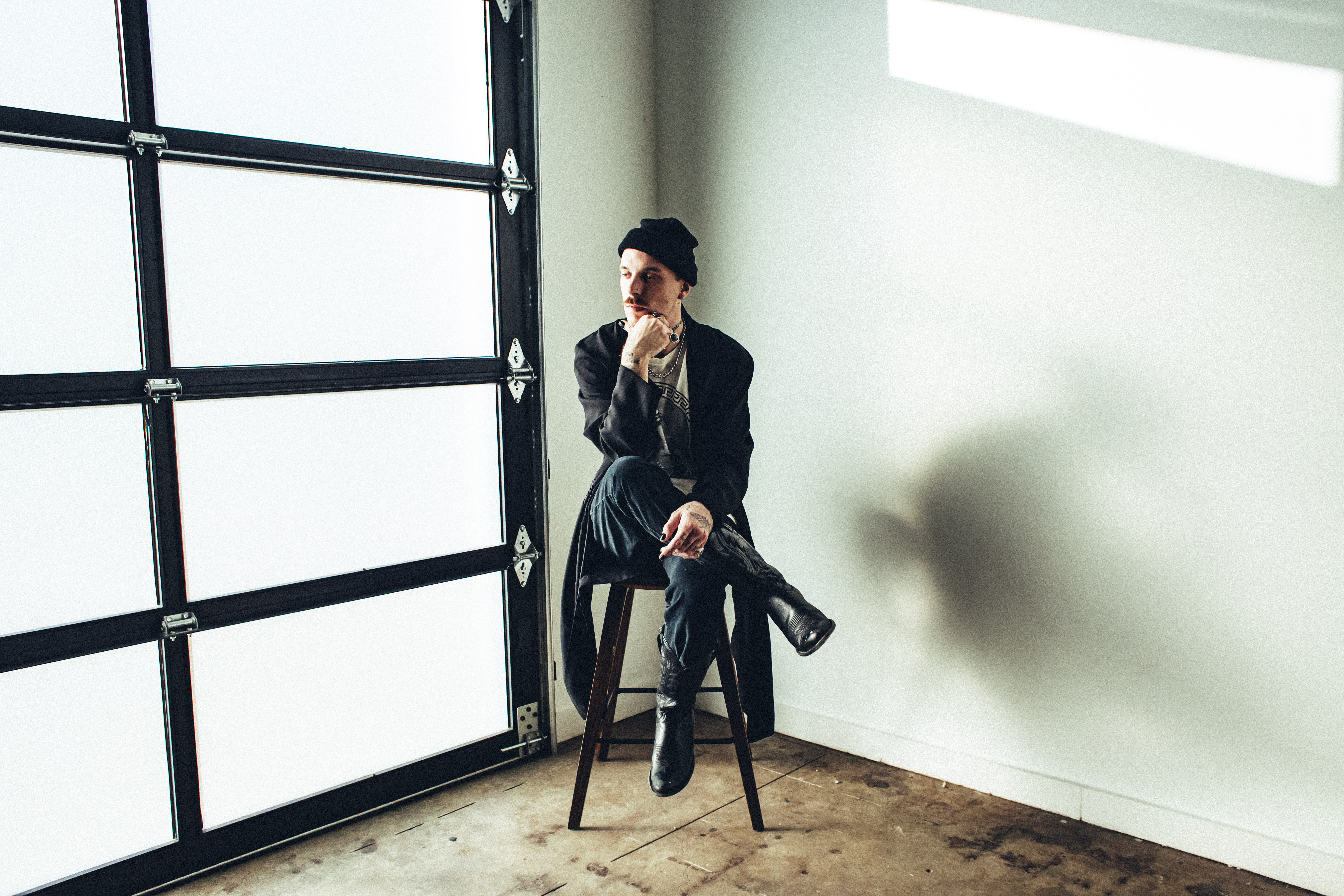 Jake Quillin is releasing the EP East Dallas Diaries this week. It’s the second of a planned four-part series of EPs Quillin has been working on since moving to Texas from Tennessee in 2019.

The project’s called Texas Medicine, often abbreviated to TXRX, and it demonstrate how easily Quillin inhabits genres, from soul to hip-hop, R&B and rock to blues. That genre fluidity extends to the producers whose sounds also infuse the project: Jason Burt (of Modern Electric Sound Recorders/Electrophunk) is best known for his soul-tinged work, while Michael Ferguson (Dumb Drum Records) is more associated with hip-hop.

The TXRX project kicked off with the EP Apartment M301. The title is a nod to the address of Quillin’s first apartment in Texas, near Forest Lane, and to the rapper MO3, who also lived there and influenced Quillin.  The singles are “Charlie,” “Gone,” “Running” and “Southside.” Quillin plans to release the final two chapters of TXRX later this year. The album TXRX will include all four chapters, plus extra tracks, additional song versions, and secret cuts.

Here’s a deeper look at each song in the new East Dallas Diaries: 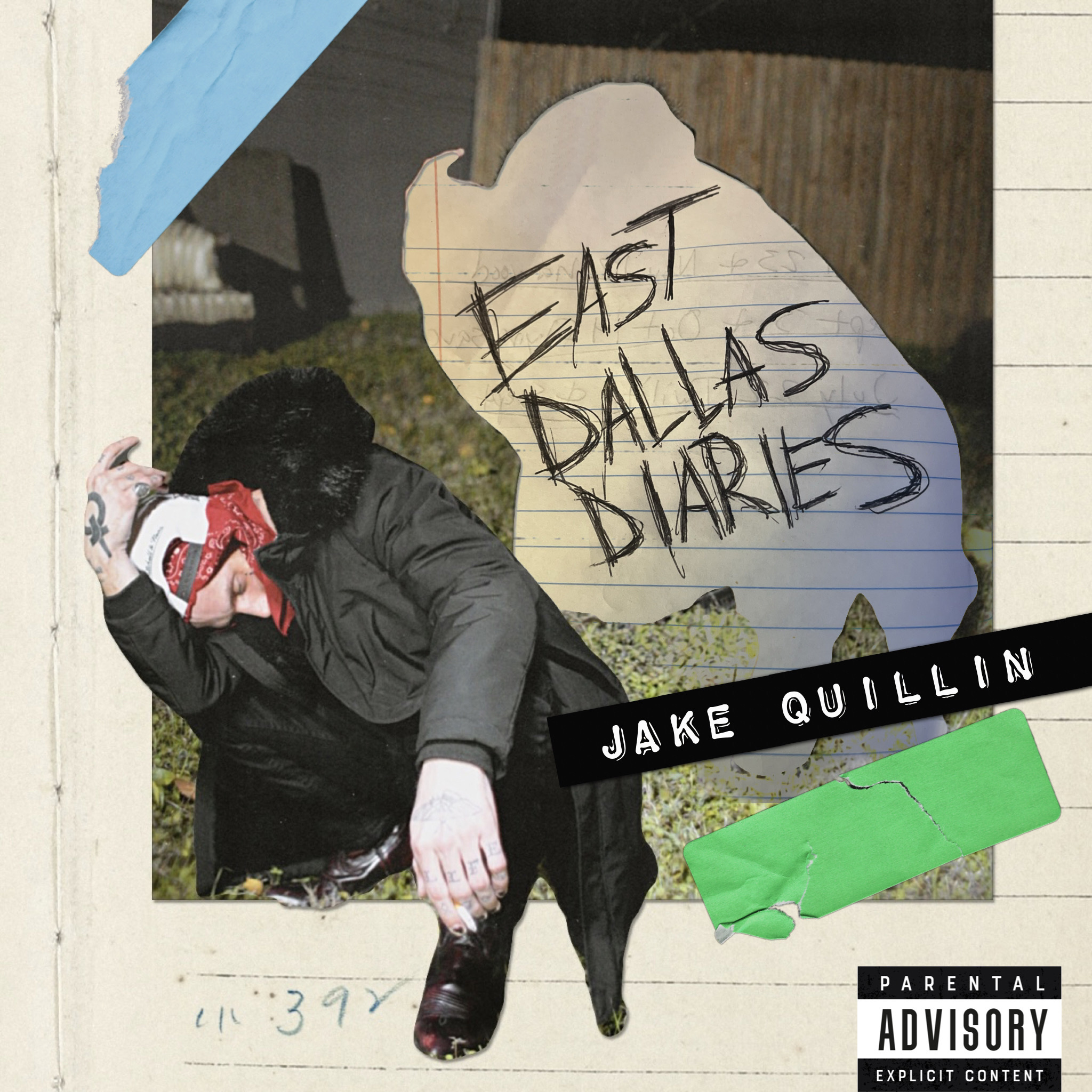 “This is the cinematic intro to the record,” Quillin said. “It’s a narration of the recent events in my life. Almost an overture of the things to come.”

The song is a collage of sounds; chaotic and cutting. Quillin described it as “the sound of being hurt by someone you who thought was someone that believed in you. And turning that hurt into a weapon almost. It’s a realization you’ve got to watch your back no matter where you are.”

Quillin selected the beat from a batch of options from Ferguson. “It felt like such a disrespectful bass line; it sounded like someone getting slapped.”

Track 2) “The Fear of Everything”

This track dives into a new sound Quillin has been working on, and it’s one of the first songs he produced. (He started producing last year.)

“I produced it in my house and free-styled the lyrics. I didn’t redo any of that,” Quillin said. “It felt like my ancestors talking – warning me. More of like a foreshadowing of things to come. ‘Make sure you stay close to the light’ type of thing.”

“All My Life” was originally written to be part of Quillin’s 2018 album Stormy Weather, but never made it to the project. Maya Piata also sings on the track.

“It’s a song about that love that you can’t get over. You smell her perfume on someone else and it kinda takes you back to when you were with her,” Quillin said. “But it’s not about giving up [on love]. It’s like ‘all my life chasing you,’ but the idea of it is that it’s something good to hold onto, regardless of the person it was originally based on. It kinda has a Leon Bridges ‘Beyond’ vibe.”

Produced and engineered by Burt at Modern Electric, the song includes Quillin’s bandmate Patrick Smith on bass, plus Mayo Valdez (of Charley Crockett’s Blue Drifters) on drums and Jordache Grant (featured in music by Paul Cauthen and Madelyn Brené) on organ. Burt also plays acoustic guitar on the song.

“It’s more of a songwriter style,” Quillin says. “I was definitely in my Townes Van Zandt wave at the time.” 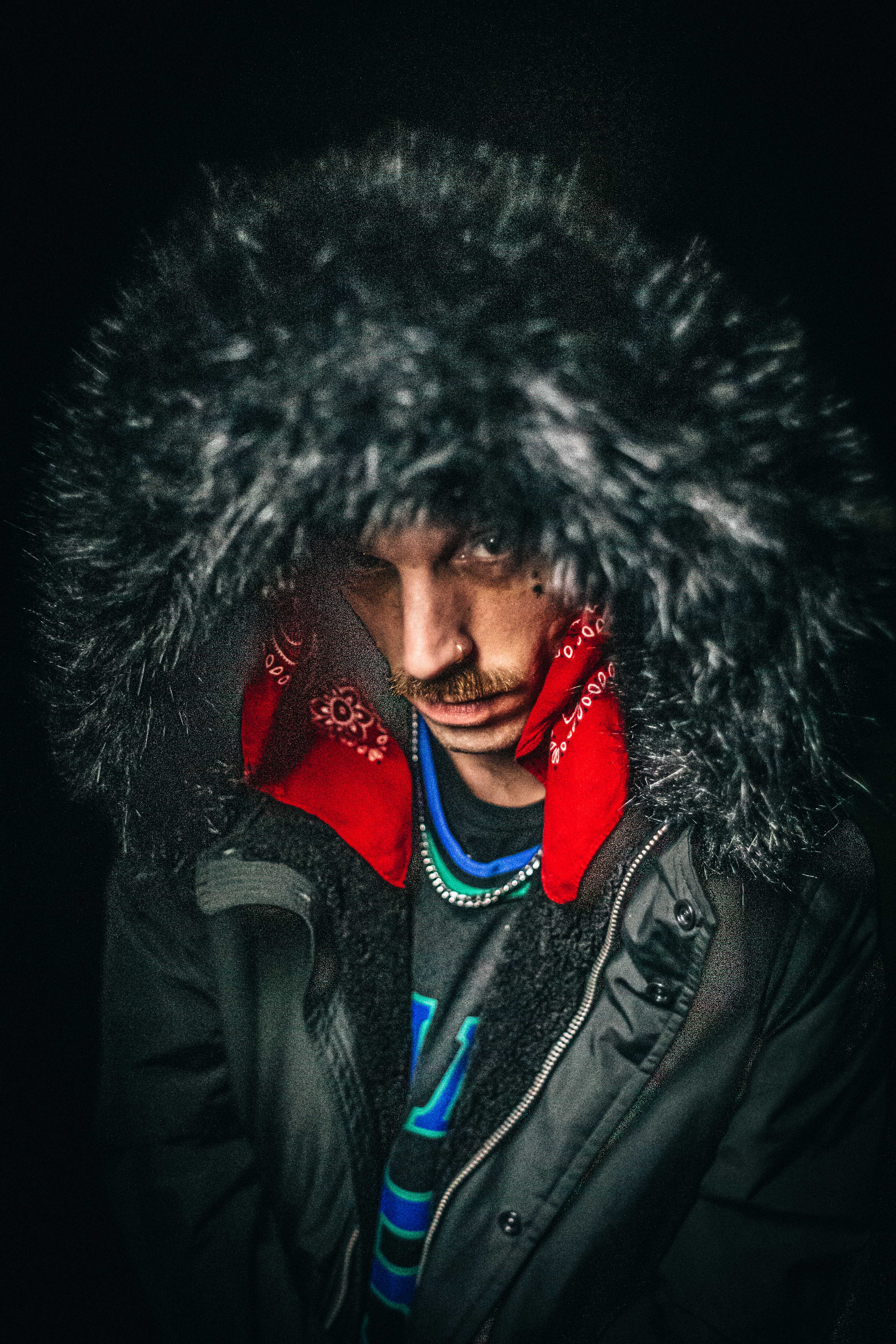 This song was inspired by a friend from the The Free Man, the Deep Ellum venue where Quillin cut his teeth in Dallas.

“Nigel Armstrong called me on July 3 at 3:24 AM and left me a voicemail that I didn’t know that I needed. I don’t know if he could see it on my face, or if it was God, to be honest with you,” Quillin started. “The next day I called Michael [Ferguson] and told him, ‘I need to make a song out of this voicemail but I don’t have music, arrangements of anything.’ And he said, ‘Pull up.'”

Armstrong’s voicemail plays over the music:  “Whatever you’re going through man, whatever you’re working on, whatever your plans are – it’s taken care of already. You got it. You’ve succeeded. And whatever it is, if no one else told you today, man I love you and I’m proud of you. And keep going, bro. Just be encouraged.”

Quillin calls it the most important song he’s ever made, because it means so much to him.

“It’s been a breakthrough for me to create something that’s not contrived or anything, but is really what I am,” Quillin said. “Listening to Nigel’s voice over and over made me feel something. The lyrics are partially some things other people said to me,  things I would say to them, and things I would say to myself. It helped me save my own mind, and I never made a song like that before.”

“It’s my very own version of  ‘Hear My Train A Comin” [by Jimi Hendrix],” Quillin said. “I wrote the song on acoustic when I was still living in Tennessee. I was forced to move back in with my mom, sleep on her floor. The lyrics ‘Devil’s at my door’ sounds sounds dark, but to me any type of death is a relation to ego death.”

On this recording, Quillin takes advice from musical mentor David Ramirez, who he met during his first recording session in Dallas.

“David told me to ‘make ’em wait for it’ when soloing [on guitar] when I first met him,” Quillin said. “The solo on ‘Time Ain’t Long’ is finally doing that. I feel like it’s the perfect end.” 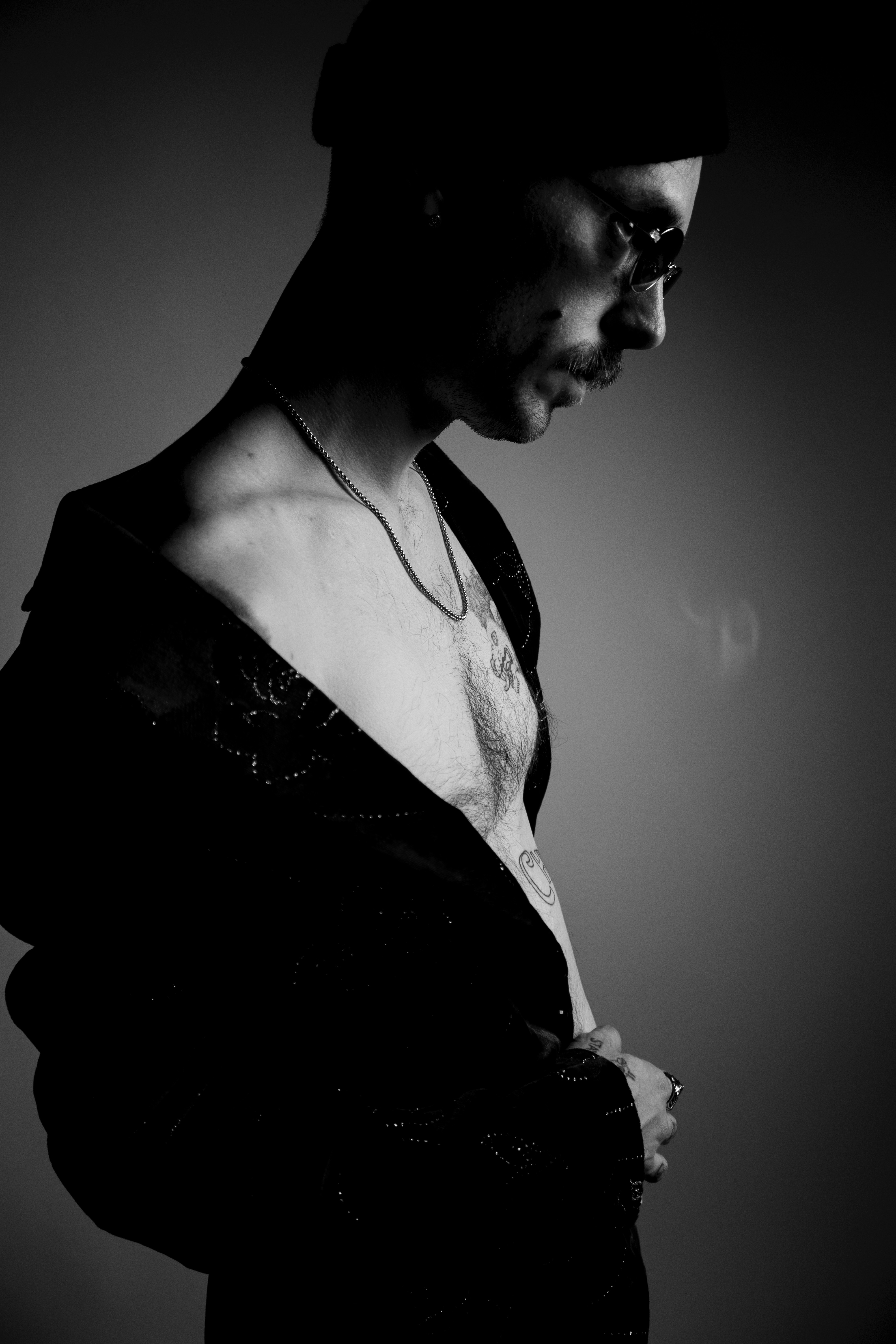 Chapters three and four of TXRX will have consistent themes throughout the tracks, including more songwriting and rapping features. Photo: Will von Bolton