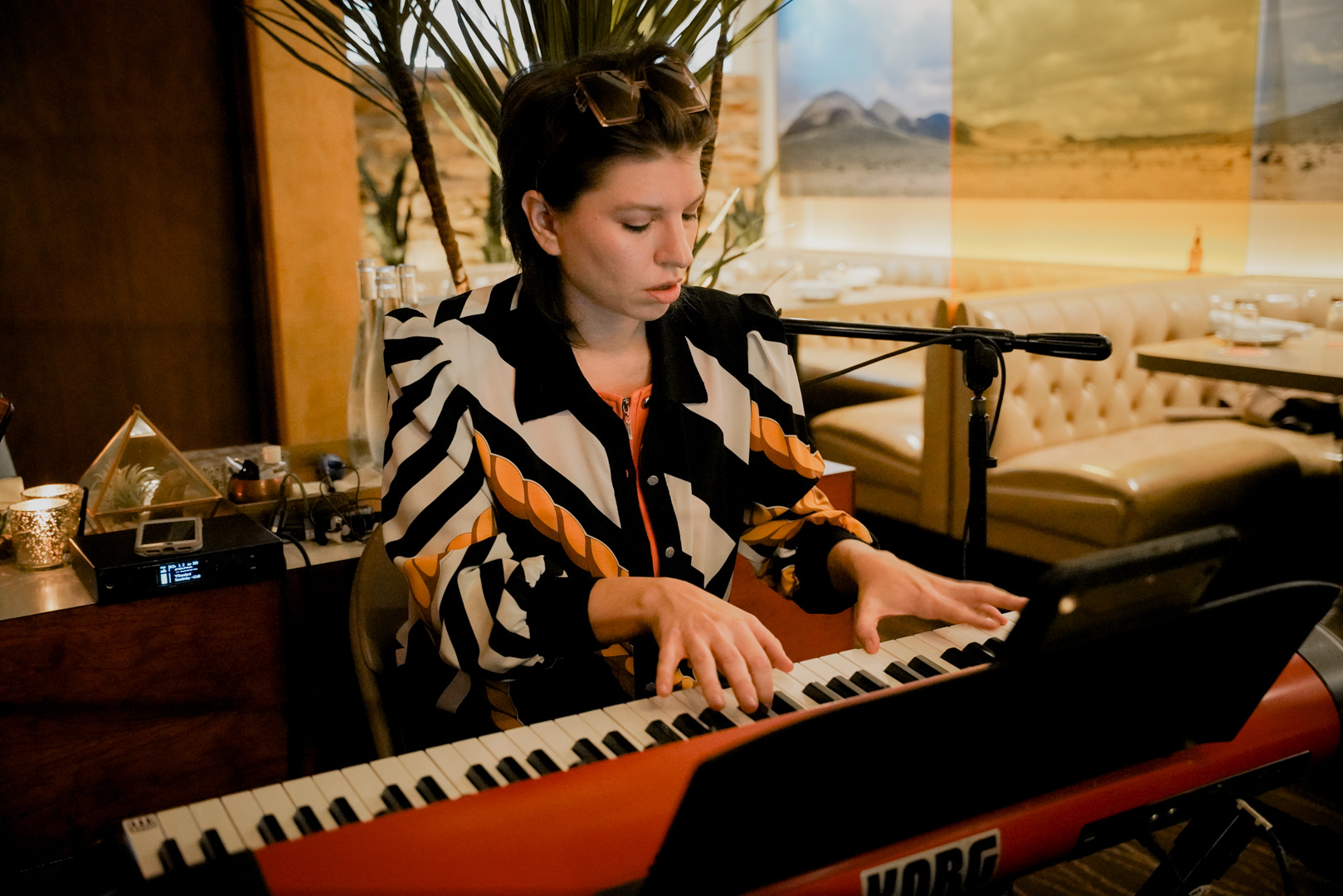 Nestled in a cozy section of the Garland Road business strip in East Dallas next to Good Records and Suffer City Tattoos, the brunch crowd filed into Lounge Here – where Poppy Xander is playing instrumental piano every Sunday 11am to 1pm. (Brunch is served until 3pm)

The room buzzed with lively chatter between friends, couples and families ordering from the fanciful food menu whose “opening acts” include deviled eggs, fried green tomatoes and candied jalapeño toast.

The atmosphere is more speakeasy on a Sunday morning than your typical brunch experience.  Luckily, I managed to secure a spot despite not having a reservation, though I’d recommend planning ahead.

The brunch residency started about six weeks ago. Between sets Xander said it was a great opportunity: “I feel like I’m always evolving and getting to practice different cuts of music from the ’60s and ’70s.” 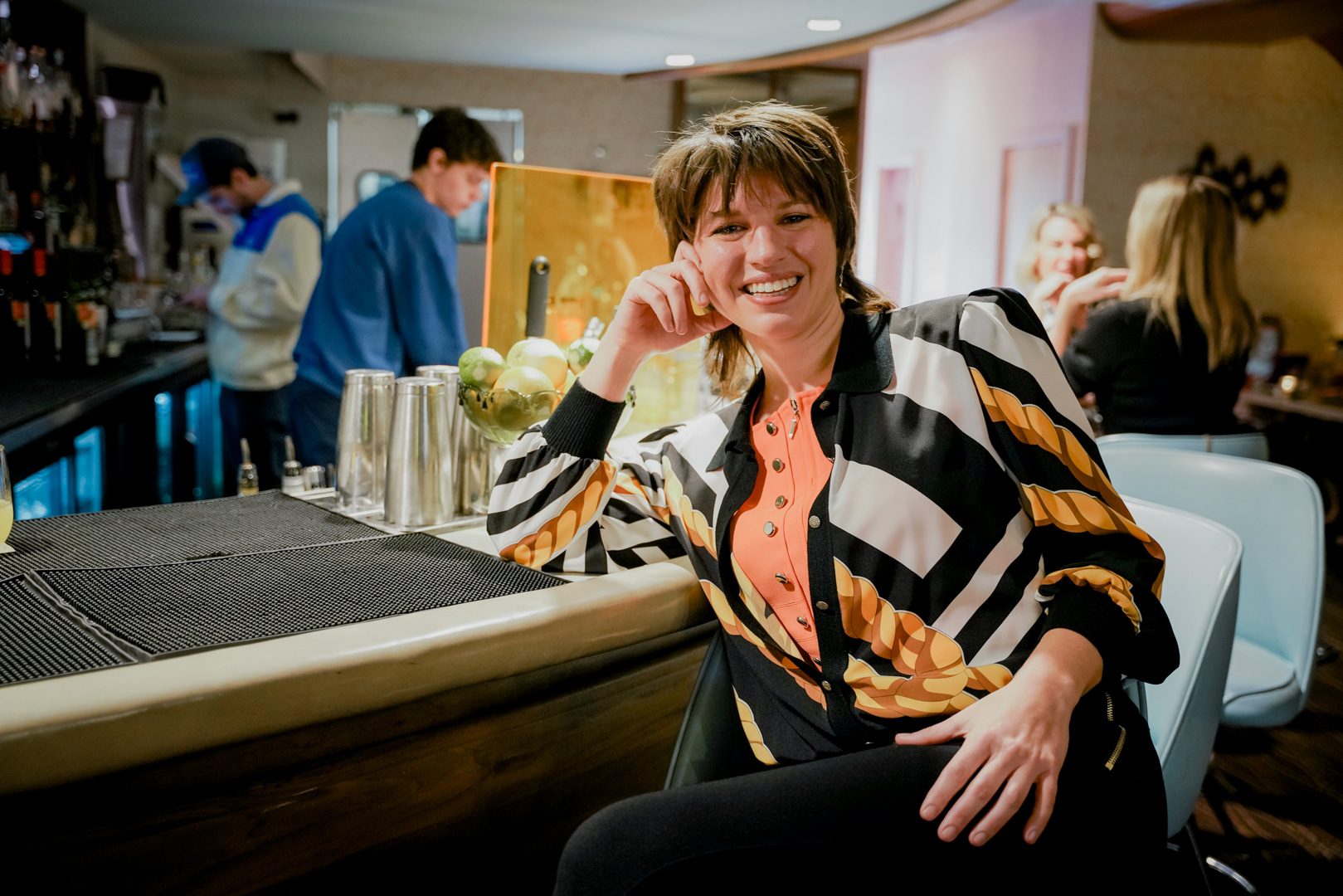 On the horizon, Xander will release a new solo single, her first since her 2015 EP Little Ghosts.

The song’s working title is “Unmarked Graves.” Xander wrote it after visiting an African burial ground in Tennessee, where all of the graves stones were just stones, without any writing on them.

“It was pretty wild,” Xander said. “Really out in the middle of nowhere, unkempt. I stayed there for a while and kinda just felt like making some music about people who are forgotten or largely unknown. Around the same time, I had gone to the grave of the Unknown Soldier at the Arlington cemetery in DC. All of that for this soldier, and this burial ground was the absolute opposite. [They were] people forced into slavery and died in complete captivity. And nobody’s there. It’s really [expletive] up how we’re programmed to believe what’s essential and what’s not.”

Xander hopes to release the single by early 2023, if not sooner. 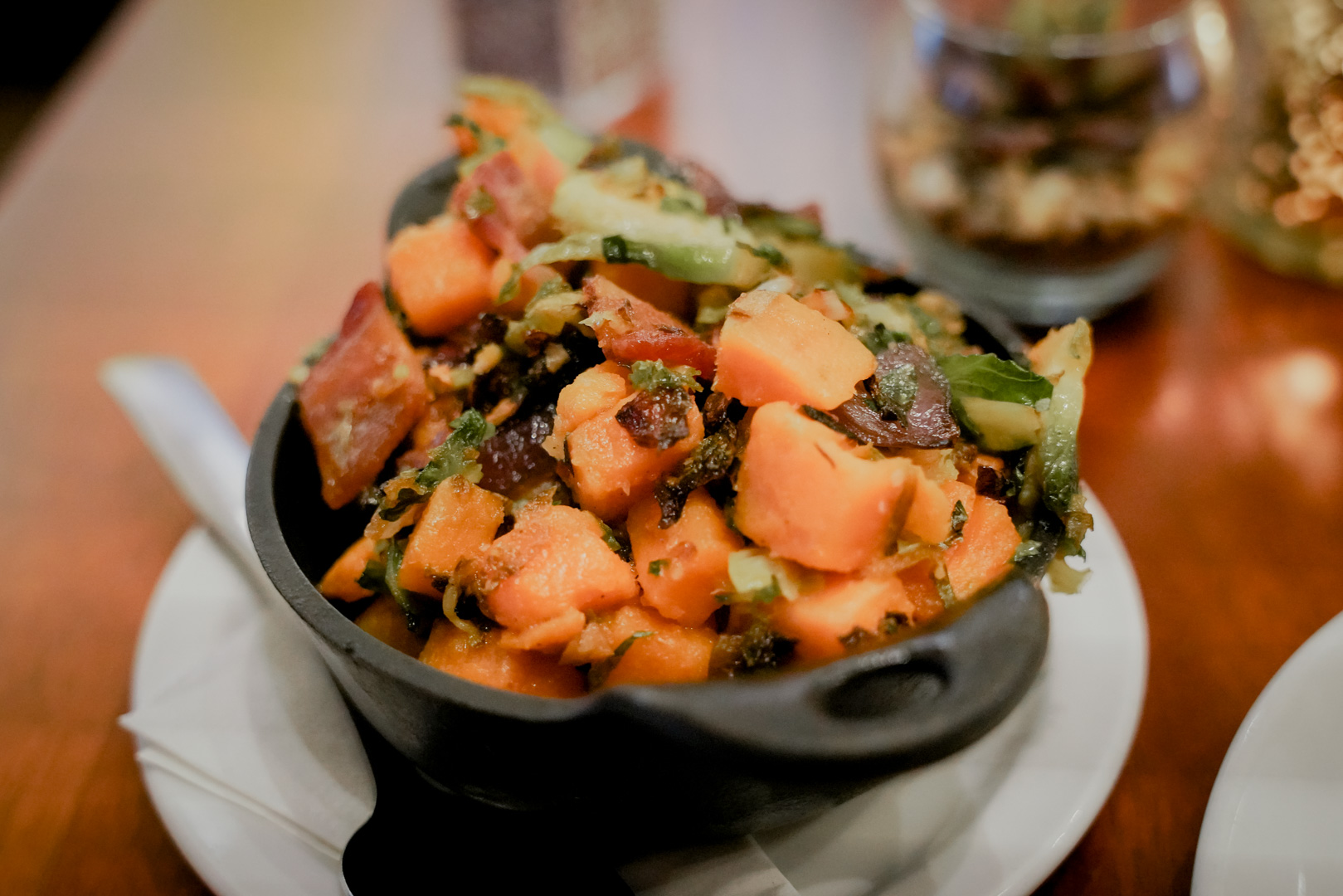 Xander is also one-third of the futuristic electronica band Helium Queens, whose on-stage space opera performances carry messages of warning and wisdom to the people of Earth.

“I’m really grateful for Helium Queens,” Xander said. “It’s sort of far away from that vulnerability of existentialism. It’s about trying to understand patterns that might lead Earth to its ultimate destruction. So under it are those themes, wrapped in a neon dystopian package.”

The band is planning to create adaptations of their space opera into digestible singles for release, to be (hopefully) ready by next Spring. 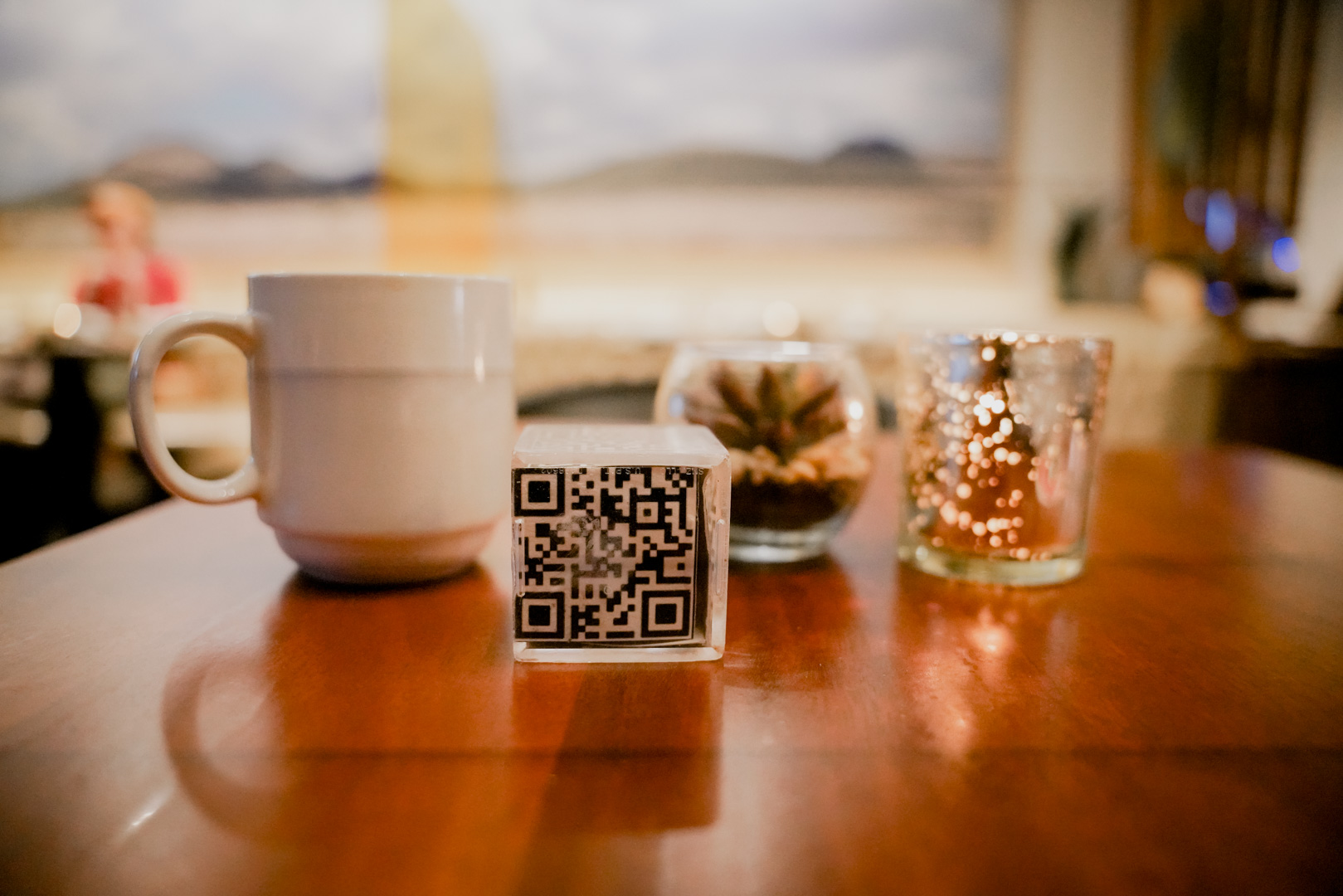 The atmosphere at Lounge Here invites patrons into a cozy setting complete with with plants and candles. Photo: Jessica Waffles

“What’s interesting is when a song is about something,” Xander said. “Like a song about gardening. It’s not about gardening at all – it’s about the existential root of loneliness. I’m not always sure where I am inside the narrative of what I’m writing, but I’m always there.”