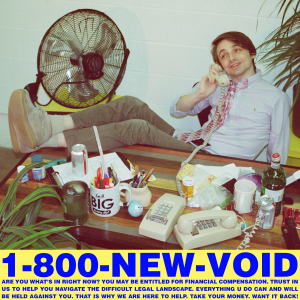 It was house music that ignited SA-20‘s passion for production.

The Dallas-based musician’s latest EP, “IN RIGHT NOW,” is frenetic, richly-textured electronic music that’s unlike the rock Jake Evans grew up listening to.

“My interest in music began when I started messing around with my dad’s guitar around six years old,” Evans says. “When I finally discovered house music, I was just enamored by the concept of sample-based music. This idea that you could create new music just by recontextualizing music of the past. It felt like a magic trick of sorts. It completely changed the way I thought about music.”

The EP’s title track seems simple enough. It’s carried by a bouncing breakbeat rhythm punctuated by slap bass, but Evans says there’s a lot of moving parts underneath the surface.

“Everything is sample-based, but there’s no loops,” he says. “So, each slap bass note is cut out of an old funk song and rearranged.”

The EP is comprised of tracks taken from Evan’s huge back catalog.

These songs would’ve languished in one of Evans’ hard drive, but instead he released them in April via Toast Toast Recordings, a Dallas-based music label start-up that launched this year and showcases new local talent.

And, the Dallas music scene is better for it.

Miguel Perez is an arts reporter and digital producer for Art&Seek. You can follow him on Twitter @quillindie.