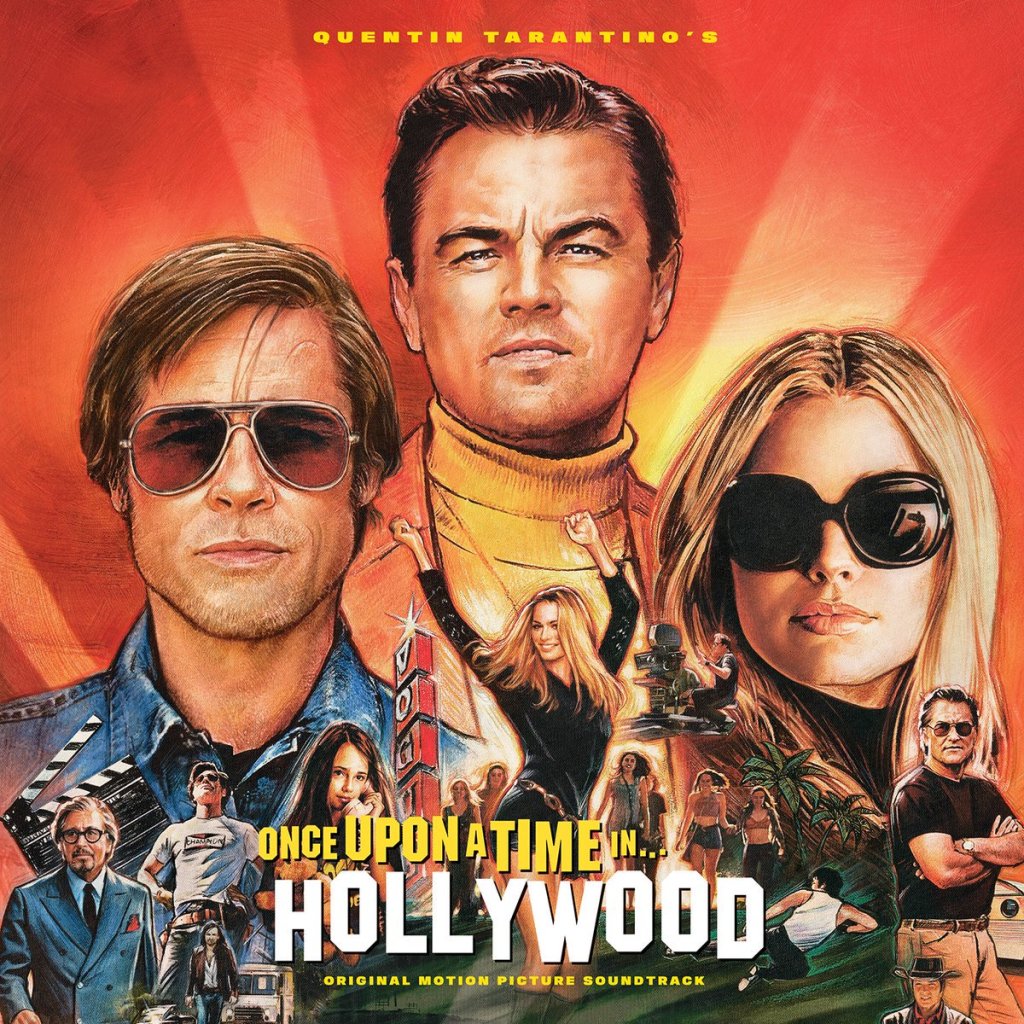 Last month, KXT’s Gini Mascorro gave us her book recommendations for the music lover in all of us. As you continue to make your way through all 600 pages of Bob Stanley’s masterpiece on modern pop, we thought we’d pick Gini’s brain once again – this time asking for some of her top movie picks.

So put that TV show marathon aside for the weekend (do you really need to watch The Office again?) and dig into some of Gini’s top music movie recommendations:

Get ready to shed a few tears and fall in love with the late Michael Hutchence all over again with Mystify, Richard Lowenstein’s 2019 documentary about the lead singer of one of Australia’s best-known imports – INXS. Mystify is a masterful and devastating portrait of a lost icon, whose story is told through off-camera interviews with family members, former lovers, bandmates, managers and friends. The film is paired with footage gleaned from previously unseen and private home movies, concert videos, archived interviews and news clips. The home movies and interviews with his family, bandmates and friends show us the late frontman’s sense of fun and charisma, while the footage and interviews with former lovers Kylie Minogue and Helena Christensen show his down-to-earth and romantic side. All of these elements converge and the viewer experiences what it might’ve been like being young and in love in a world where everything was possible, especially with the trappings of stardom.

The story does take a darker turn, revealing more about the head injury Hutchence sustained in Copenhagen that led to his loss of taste and smell (and stark change in his personality), his doomed romance with TV host and Bob Geldof’s ex Paula Yates, and the subsequent hounding by the British press which drove him into isolation and the comforting haze of opiates. Mystify is neither sugar-coated nor a cautionary tale, but the story of what was, and what could’ve been – a point driven home by the band’s concert performance of “Mystify” at the end of the documentary.

The road of the iconoclast can be rocky and unforgiving and – as history has taken great pains to show us – it’s never until much later that the path they’ve forged is acknowledged or even appreciated. The Slits were four young women who came together in 1976 London, in the throes of UK punk’s formative years. The first all-female punk band crafted a sound marrying buzzsaw guitar riffs with a bass-heavy, reggae-flavored vibe. Even as they toured the UK with compatriots the Clash, Buzzcocks and Subway sect, they were thrust into a world where female musicianship was still considered a novelty, especially with the leering and mean-spirited British press.

Despite their short-lived run as a band, the reach and influence of the Slits, their debut 1979 album Cut and its follow-up, The Return Of The Giant Slits, is incontestable. And for the die-hard fans of music documentaries, William E. Badgley’s Here To Be Heard: The Story Of The Slits is biographical and ethnographic gold, featuring lengthy and often hilarious interviews with surviving members Viv Albertine, Tessa Pollitt. and Palmolive. There’s also footage of the band’s performances, older clips and interviews with their late lead singer Ari Up, and reflections from contemporaries such as Don Letts, and Siouxsie & The Banshees drummer Budgie, who played on Cut.

If there was ever a time to get completely lost in a fun-spirited, coming-of-age romantic romp with brilliant writing and a stellar soundtrack, it’d have to be now, wouldn’t it? Put down the phone, bid adieu to the never-ending noise of the outside world, suspend your disbelief, and giggle like a loon along with Sing Street. It’s a trip back to 1985 Dublin, where we meet a young man named Conor who’s doing his best to navigate his way through his parents’ divorce, a new school, and wooing a lovely young lady named Raphina by convincing her that he’s in a band and wants her to star in the video for their first single. Trouble is, the band doesn’t exist…yet.

With his new friend acting as manager, they hold a quick series of auditions, and tada! – instant band. Conor’s brother Brendan is on hand for the kind of obnoxious-but-sage musical guidance that’ll make you laugh deep belly laughs that might just startle your neighbors or your pet. It’s young love, viewed through the lens of an 80’s-happy soundtrack, charming originals (shout-outs to “The Riddle Of The Model” and “Drive It Like You Stole It” in particular), with poignant moments that never feel saccharine, or pander to the usual teen love movie tropes.

Musically speaking, 1969 was the dawning of the Age of Aquarius and the year Neil Armstrong took one giant leap for mankind. But sandwiched between those moments of American glory and Woodstock was the horrific and bloody chain of events that rocked Los Angeles within only 48 hours of each other one scorching August weekend. The stories springing up around the Tate-LaBianca murders have since been re-told and re-written, re-mythologized, re-analyzed and re-portrayed ad nauseum, but the soundtrack has forever remained the same. And much like the case of his other films, the soundtrack for Quentin Tarantino’s Once Upon A Time…In Hollywood deserves the same star billing afforded to Margot Robbie, Leonardo DiCaprio and Brad Pitt.

With Texas artist Roy Head’s “Treat Her Right” sparking off the 162-minute ride, the other gems included on the soundtrack capture the essence of that unpredictable year, and the essence of the listener. You’ll find Margot Robbie grooving to a Paul Revere & The Raiders record, as Brad Pitt hears it blaring from next door. She sings along with Buffy Ste. Marie’s rendition of Joni Mitchell’s “Circle Game” on the car radio, on the way to watch herself on the big screen. Then there’s Neil Diamond’s “Brother’s Love Traveling Salvation Show” playing on the car radio as Pitt gives one of the Manson girls a lift back to Spahn Ranch, a pick that feels like a nod to another Neil Diamond moment from 1994’s Pulp Fiction: Uma Thurman overdosing to the tune of “Girl (You’ll Be A Woman Soon).” Ultimately, Once Upon A Time…In Hollywood is a snapshot of America losing its innocence, and worth the price of admission for the soundtrack alone. Especially for anyone raised on the radio.