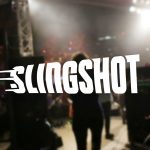 We’ve teamed up with NPR Music and VuHaus to elevate exceptional emerging artists in 2018. Discover your new favorite band, and find out which ones are headed our way.

NPR revists Amy Winehouse and Janis Joplin this week on ‘World Cafe’ — plus, meet the NPR Slingshot Artists of 2018! 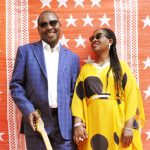 Here’s what’s on tap this week on ‘World Cafe.’ Listen Monday-Friday at 10pm on KXT. 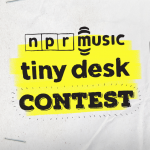 Are you entering the NPR Tiny Desk Contest? Send us your stuff and we’ll share it!

The New York band will perform a live preview of El Pintor, their first new album since 2010, on Tuesday night.

Watch a live webcast of Future Islands’ concert in Washington, D.C. on May 1 at 8pm

Francophiles and sci-fi freaks, this one’s for you.  French electro-duo Air was commissioned to come up with the soundtrack for the newly-restored and colorized ‘Le Voyage dans la Lune’, the 1902 classic from ‘cinemagician’ Georges Méliès.  Check out NPR’s interview with Nicolas and Jean- Benoit and the history of the restoration project via the Academy of Motion… Read more »