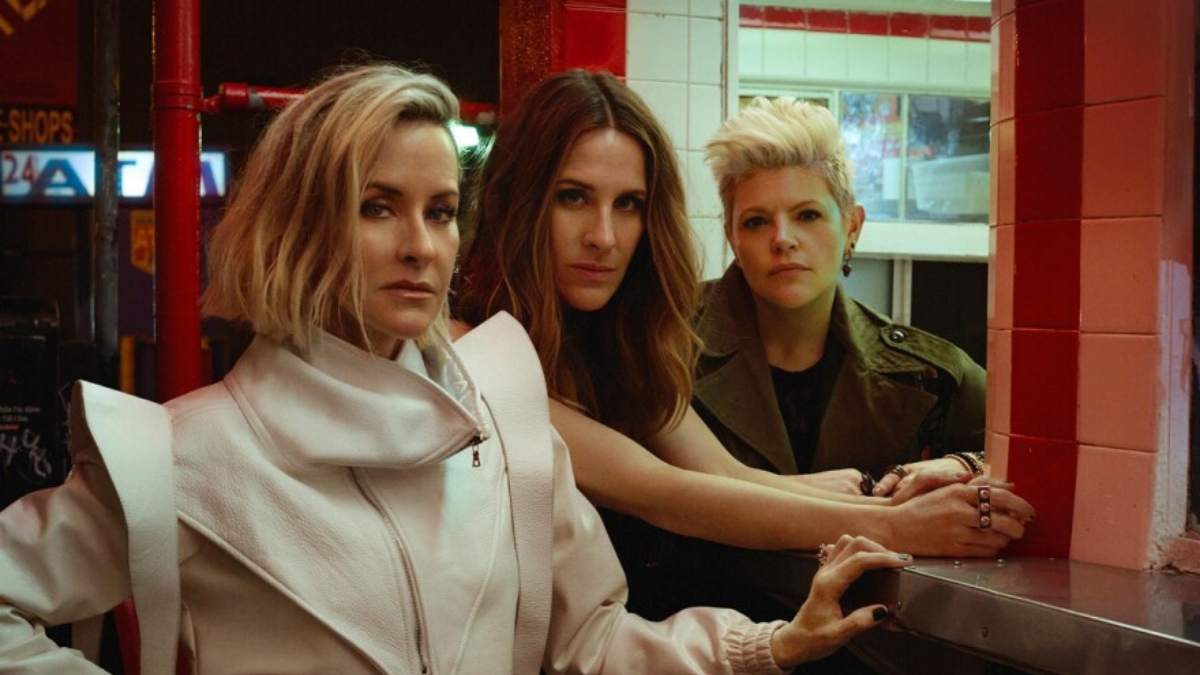 As 2023 rolls on, we continue our backward glance at Texas-tied albums celebrating significant birthdays in the next 12 months.

For this batch, we’ve arranged, chronologically by release date, an array of mostly North Texas-rooted records which will hit their silver anniversary — 25 years — over the course of 2023. (In case you missed it, here are the albums celebrating their 30th anniversaries this year.)

The Chicks, Wide Open Spaces (released Jan. 15, 1998)
This record, the band’s fourth overall, catapulted the trio — complete with new addition Natalie Maines, who made her studio debut with the Chicks here — to stratospheric fame. More than 13 million copies of the LP were sold worldwide, which featured future country staples like “I Can Love You Better,” “Tonight the Heartache’s on Me,” and, of course, the gorgeous title track. Things only got bigger from here.

LeAnn Rimes, Sittin’ on Top of the World (released May 5, 1998)
The Garland-bred vocalist was just two years removed from exploding onto the scene with her staggering rendition of Bill Mack’s “Blue,” when she followed a collection of inspirational songs with this, her third studio effort (which was recorded in Tyler). It’s very much a transitional record — Rimes was only 15 when it was released — as she works to reconcile pop impulses with traditional country flair.

Tripping Daisy, Jesus Hits Like the Atom Bomb (released July 7, 1998)
The Dallas-based neo-psychedelic rockers followed the mainstream breakout success of 1995’s I Am an Elastic Firecracker with this messier, weirder record, which would be its last for Island Records. Criminally underappreciated in its time, Bomb has undergone something of a rediscovery in recent years, thanks in part to Good Records reissuing the LP on vinyl and cassette three years ago.

Willie Nelson, Teatro (released Sept. 1, 1998)
A gorgeous, shadowy follow-up to his critically acclaimed Spirit, Teatro finds Nelson working in a decidedly monochromatic mode, assisted by Emmylou Harris and producer Daniel Lanois, and remains a high-water mark in a catalog already rich with them. Revisiting his own material from the early 1960s, Nelson finds new depths in classics like “Darkness on the Face of the Earth” and “I Never Cared for You.”

Lyle Lovett, Step Inside This House (released Sept. 22, 1998)
Following 1996’s The Road to Ensenada, the Klein-born singer-songwriter took a breather from originals for this sprawling double album, focusing instead on the songs authored by his fellow Texas troubadours. Townes Van Zandt, Guy Clark, Steve Fromholz, Robert Earl Keen and Willis Alan Ramsey, to name a few, all get a moment to shine, as Lovett deftly reinforces his skill as an interpreter of others’ work.

Vanilla Ice, Hard to Swallow (released Oct. 20, 1998)
The Dallas-born rapper tried something … different … for this, his third studio album. Pivoting away from hip-hop toward the sort of rap-metal which was briefly popular at the end of the 1990s, the Ross Robinson-produced Hard to Swallow finds the man born Robert Van Winkle indulging in what he described at the time as “skate rock.” However you classify it, Swallow spawned a hit single, “Too Cold,” and briefly sparked Ice’s career back to prominence.

Deep Blue Something, Byzantium (released Nov. 13, 1998)
This release, the North Texas-based quartet’s third overall, had something of a turbulent arrival: Legal wrangling involving Interscope Records (which would ultimately lead to Deep Blue Something getting out of its contract) delayed the release of this follow-up to its 1996 break-out Home. Compounding the situation was Interscope’s petty decision to release this record only in Japan and a handful of European countries. To date, from all available information, this LP has never had an official U.S. release.