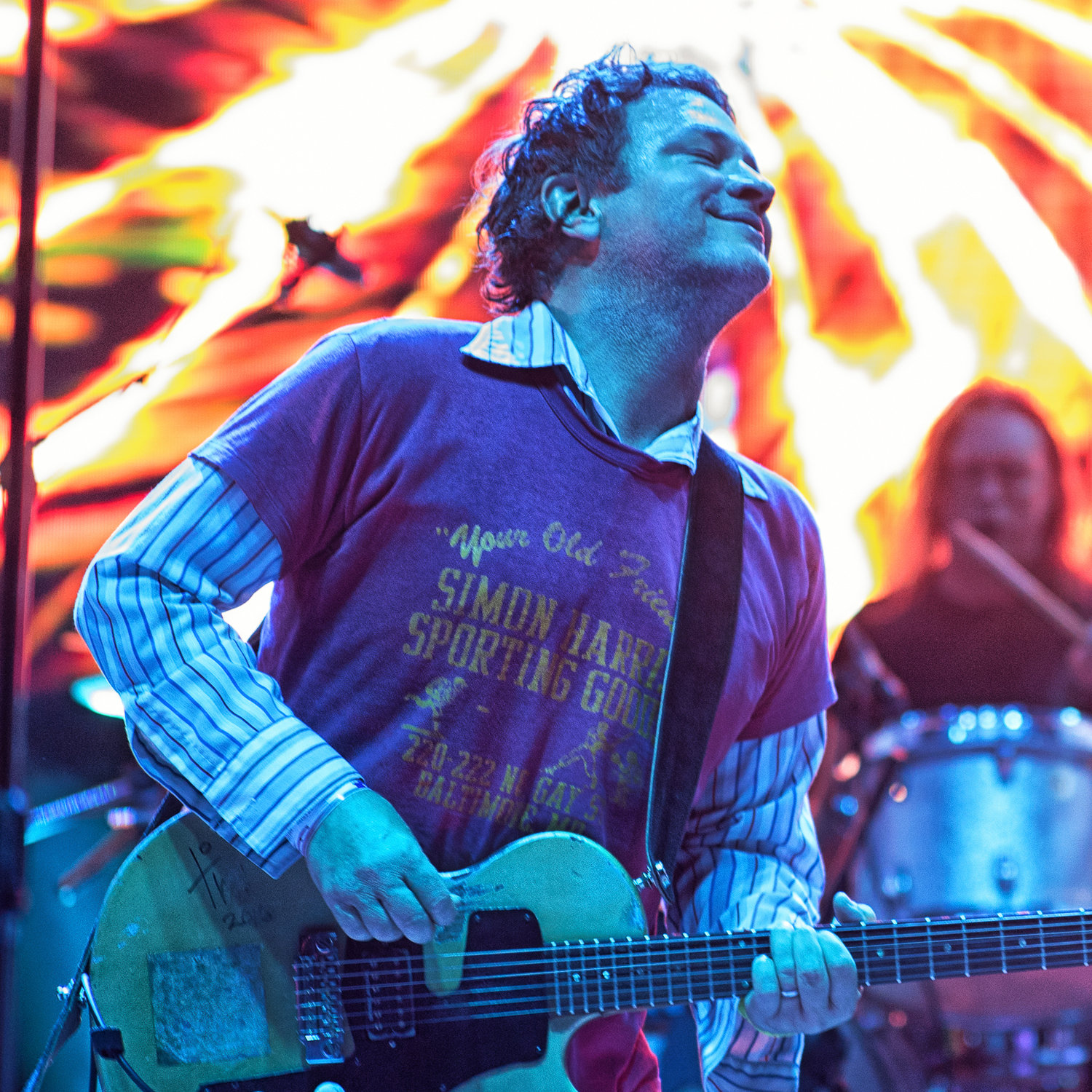 Tim DeLaughter of Tripping Daisy, whose debut LP “Bill” will be released on vinyl for the first time in 2023.
Photo: KXT archives

To know where you’re going, it’s often said, it’s important to know where you’ve been. Although the music business never met an anniversary it didn’t almost instantly turn into a marketing hook, milestones are nevertheless important markers — especially when considering the growth and evolution of a city, a region, or a state’s creative output.

To kick off 2023, we’re turning our gaze, over the next few weeks, back toward albums celebrating significant birthdays over the coming year. We’re starting off with a batch of largely North Texas-tied records, arranged chronologically by release date, which will mark 30 years of existence this year. (Our apologies to those readers for whom these LPs are hallmarks of youth — life comes at you fast.)

It should be noted we’re counting the major label re-release of Dallas-formed psych-pop band Tripping Daisy’s debut here (Bill was released independently on Dragon Street Records in 1992). Regardless, this kinetic collection provided Tim DeLaughter and his bandmates the launching pad for the star-making follow-up, 1995’s I Am an Elastic Firecracker. Good Records will be issuing Bill’s debut on vinyl in April.

Perhaps you’ve heard of a little tune titled “I Would Do Anything for Love (But I Won’t Do That)”? It’s the lead single — complete with an epic, Michael Bay-directed video which lived in permanent rotation on MTV — for the Dallas-born singer Marvin Lee Aday (better known as Meat Loaf)’s behemoth Bat Out of Hell II: Back Into Hell. The chart-topping sequel to Meat Loaf’s 1977 debut, Bat Out of Hell II sold more than 14 million copies worldwide.

Another fuzzy anniversary, but one worth noting: Dallas-based singer-songwriters Todd and Toby Pipes, who, along with John Kirtland, initially comprised Deep Blue Something, first recorded “Breakfast at Tiffany’s” for this Doberman Records-released debut in 1993. The band, which eventually landed on Interscope Records, would re-record the song a year later for its second LP, Home, and watch as the shinier, sleeker version lodged itself in radio playlists around the world for years to come.

The Dixie Chicks Cowgirl Band, Shouldn’t a Told You That (released Nov. 2, 1993)

This album, the third release from the Dallas-formed country trio, marks the end of an era in a few ways. Chief among them, it was the final time Laura Lynch, who played bass and contributed vocals alongside Martie and Emily Erwin, would be on record as a member of the group — she was replaced by Natalie Maines two years after That dropped. It also marked the final usage of the evocative (and lengthy) Cowgirl Band moniker. For 1998’s major label breakout Wide Open Spaces, it was simply the Dixie Chicks.