Dallas-based band The Dirty Shirts have been spreading their glamorous “dance floor rock n roll” all over the metroplex and beyond, showcasing their tour footage from New York in new music video, “Detonator.” (The video also has some live footage from their last show of tour at Louie Louie‘s in Dallas)

“Detonator” is the third and final single off of their debut album In The Get Up From The Get Go that was released earlier this year in May.

The video was shot/directed by Rico DeLeon and edited by Will Von Bolton. It officially drops this Friday, but KXT readers get a special sneak peek here.

“We had the opportunity to get up to East Coast and plays some shows for our Summer tour, with the anchor show for that run being in New York,” Dirty Shirts frontman Nick Santa Maria said. “It meant a lot to me because my grandparents are from New York, after they immigrated from Spain. [In the video] we wanted to capture the fun and excitement that we were feeling for our first show out there.”

At the end of the video, you can see some of Santa Maria’s family that came out for the concert at Rockwood Music Hall on the Lower East Side of Manhattan. 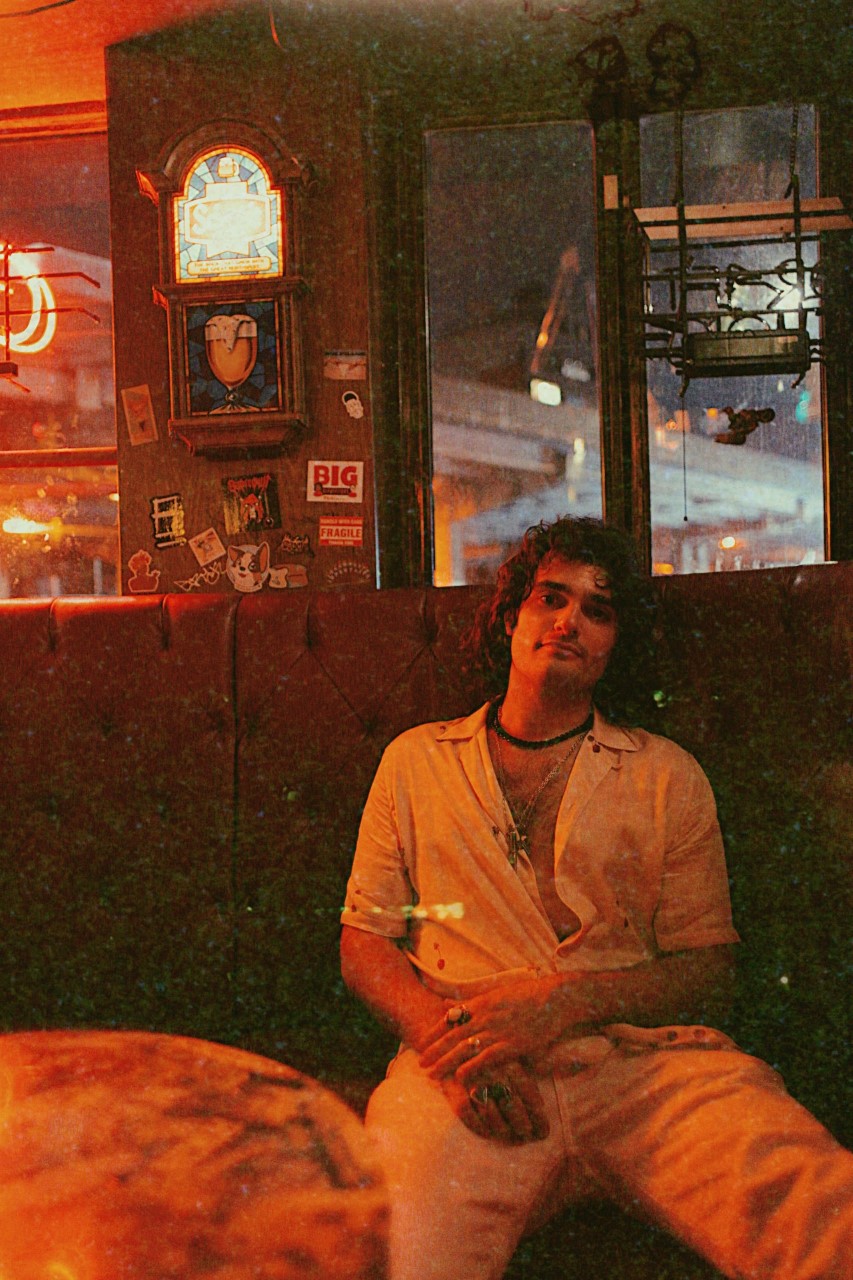 Recorded at Dallas’ Luminous Sound and co-produced by Santa Maria and Grammy-winning engineer/producer Tre Nagella, the track celebrates the vibrant Dallas music scene and the strong female characters that make it up, and features vocals by local singer Rachel Farrall.

“The real specific inspiration for the song came from hearing a bunch of stories from and about my wife Claire being around the scene, being into different bands and hopping from show to show,” Santa Maria said. “I feel that’s still very present in the scene of strong women doing that. It’s a fun song more than anything but that’s the root of it.”

If you listen closely, you might recognize some references to local landmarks in the song’s lyrics. Deep Ellum’s own Main Street and Twilite Lounge get a nod in the chorus: “She walks down Main with a beat in her feet / She is the cold wind blowing in the summer heat / Under smokey white lights in the deep Twilite / She’ll get ya forever, however, whenever.”

Catch The Dirty Shirts‘ last Dallas show of the year this Thursday December 1 at Three Links in Deep Ellum. The band will be in the studio at Modern Electric Sound Recorders the very next day working on their next album with Jeff Saenz, wasting no time to keep the music rolling.

Tickets to the show are $15 and will include Austin-based band Night Cap. Doors at 7:00pm, The Dirty Shirts at 8:00pm, Night Cap at 9:00pm. The show has a low ticket warning, get yours while you can. 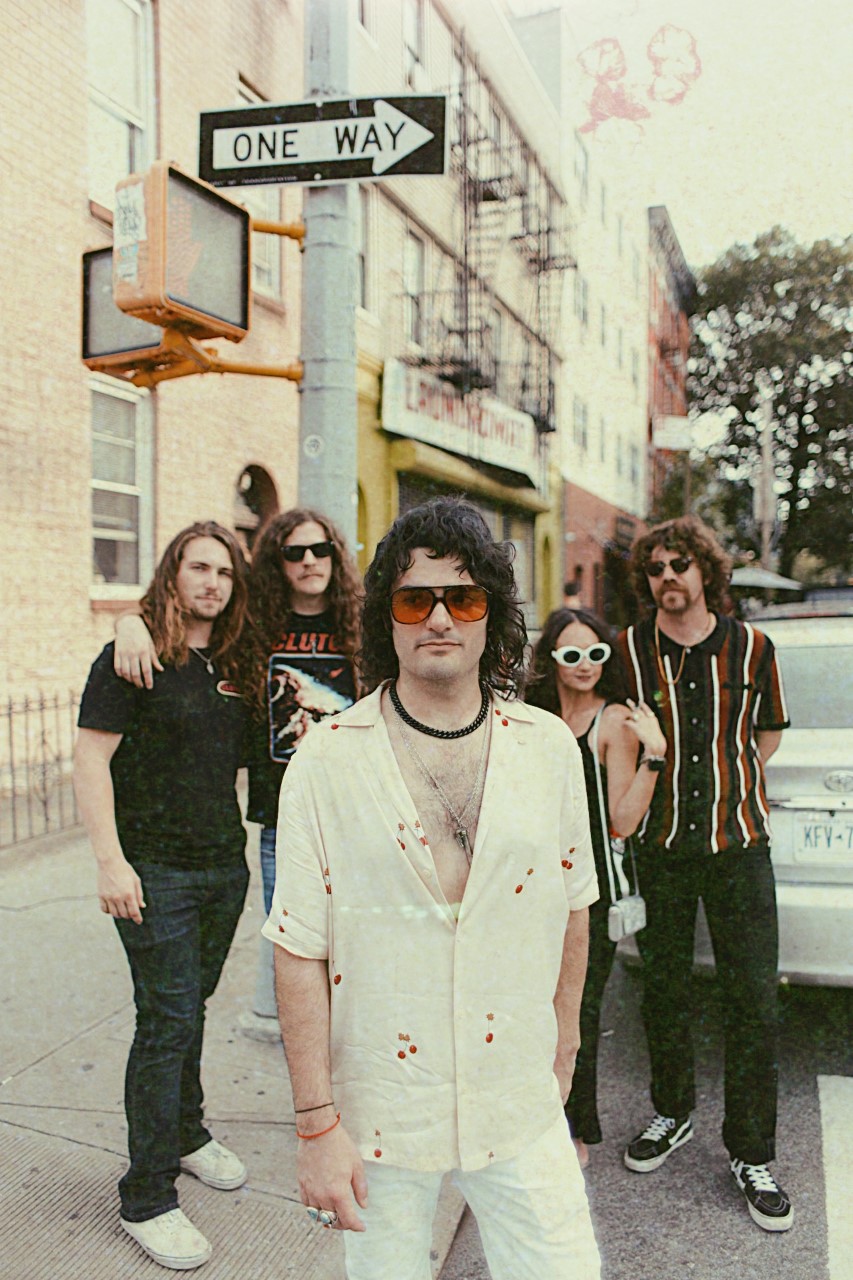