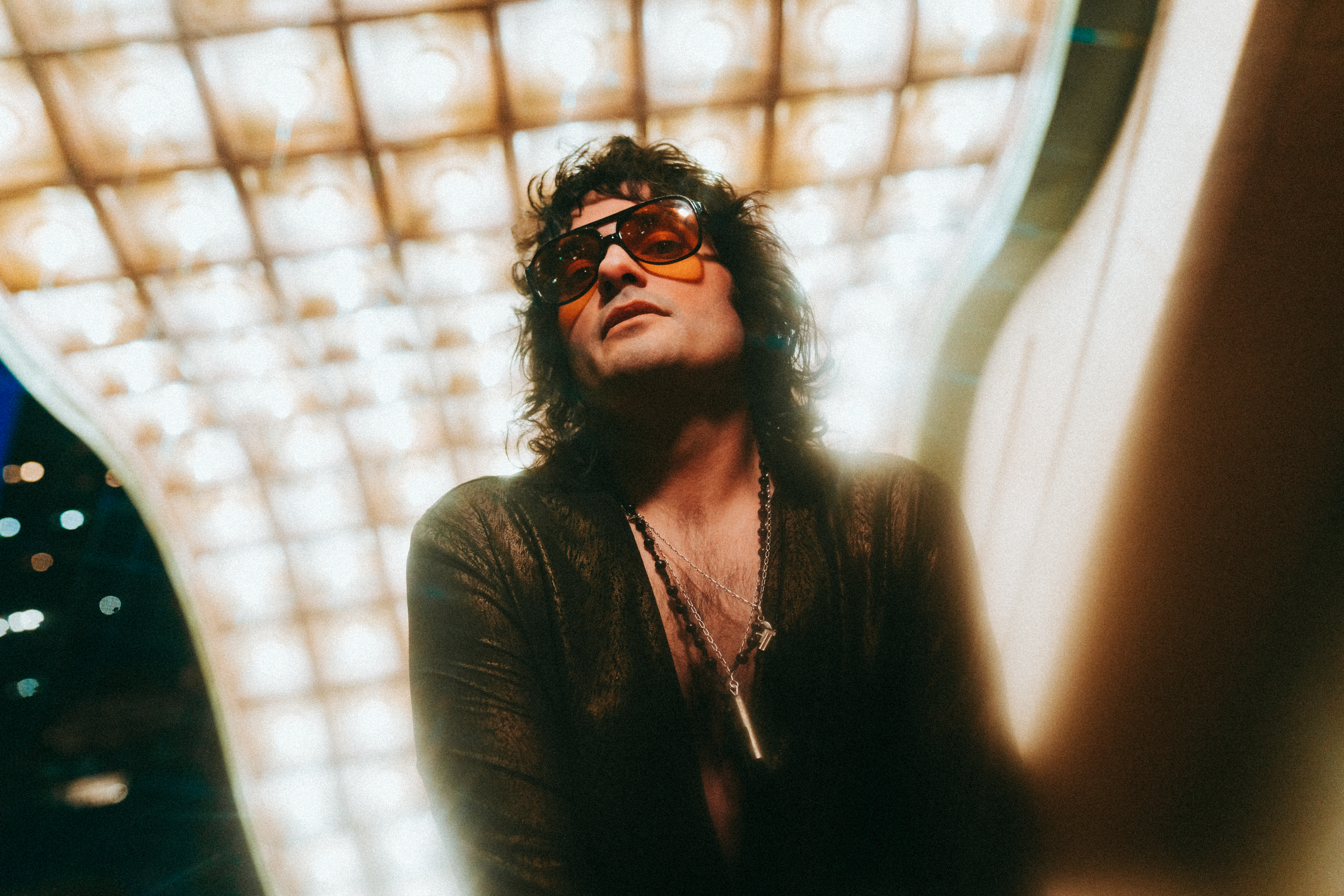 The Dirty Shirts, anchored by the charismatic Nick Santa Maria, cuts quite the stylish figure within the North Texas music scene — after all, if your website is going to splash “dance floor rock ‘n roll” across its main page, expectations are being set.

This assiduous attention to detail — call it a rock ‘n roll irony; appearing to be loose, casual and glamorous while making it all look spontaneous — is the result of Santa Maria, along with bassist and co-founder Cameron Moreland, taking all of his loves and artistic inspirations and tossing them into a metaphorical blender.

“I’m honestly such a nerd about so many things, and I try and take a little bit from everything and put it into the band,” Santa Maria said via email. “Musically, I draw a lot, obviously, from rock and roll music … but I’m also a huge fan of pop and hip-hop. … And I love the aesthetic and vibe from the ‘60s and ‘70s, but specifically fashion and culture from that era, and a lot from movies and shows from and about that time.”

It all culminates in the Dallas band’s just-released debut LP In the Get Up from the Get Go, a 10-track blast of gritty, glammed-out rock and roll that will make anyone alive in the early aughts have intense flashbacks to the days of Jet, the Strokes, Kaiser Chiefs and Franz Ferdinand.

But for as vivid as the songs themselves are — all sweaty hedonism in the smoky haze of last call — the band’s visual sense is even more striking, something Santa Maria, unsurprisingly, also put a great deal of thought into.

“I knew from the get-go that I wanted the band to have a really strong image, and I like how that plays off of the name The Dirty Shirts,” Santa Maria said via email. “Obviously, the music is the most important part, and the reason we’re doing it all in the first place, but the aesthetic amplifies the music, and makes it hit harder, in my opinion. I love artists like David Bowie, the Beatles and the Struts that use fashion and their style to make their music an experience, and I want The Dirty Shirts to be in that same bloodline.”

Despite just a few weeks passing since Get Go dropping, Santa Maria and Moreland aren’t taking the summer off. Fresh from playing a recent showcase at the Rock and Roll Hall of Fame, The Dirty Shirts will hit the road in July, stopping in Cleveland, Pittsburgh and New York.

After that, it’s back to Dallas to film a new music video, and begin work on the follow-up to Get Go. “But I’m sure we’ll be doing even more,” Santa Maria said via email, “so I hope everyone tunes in and joins the circus with us.”