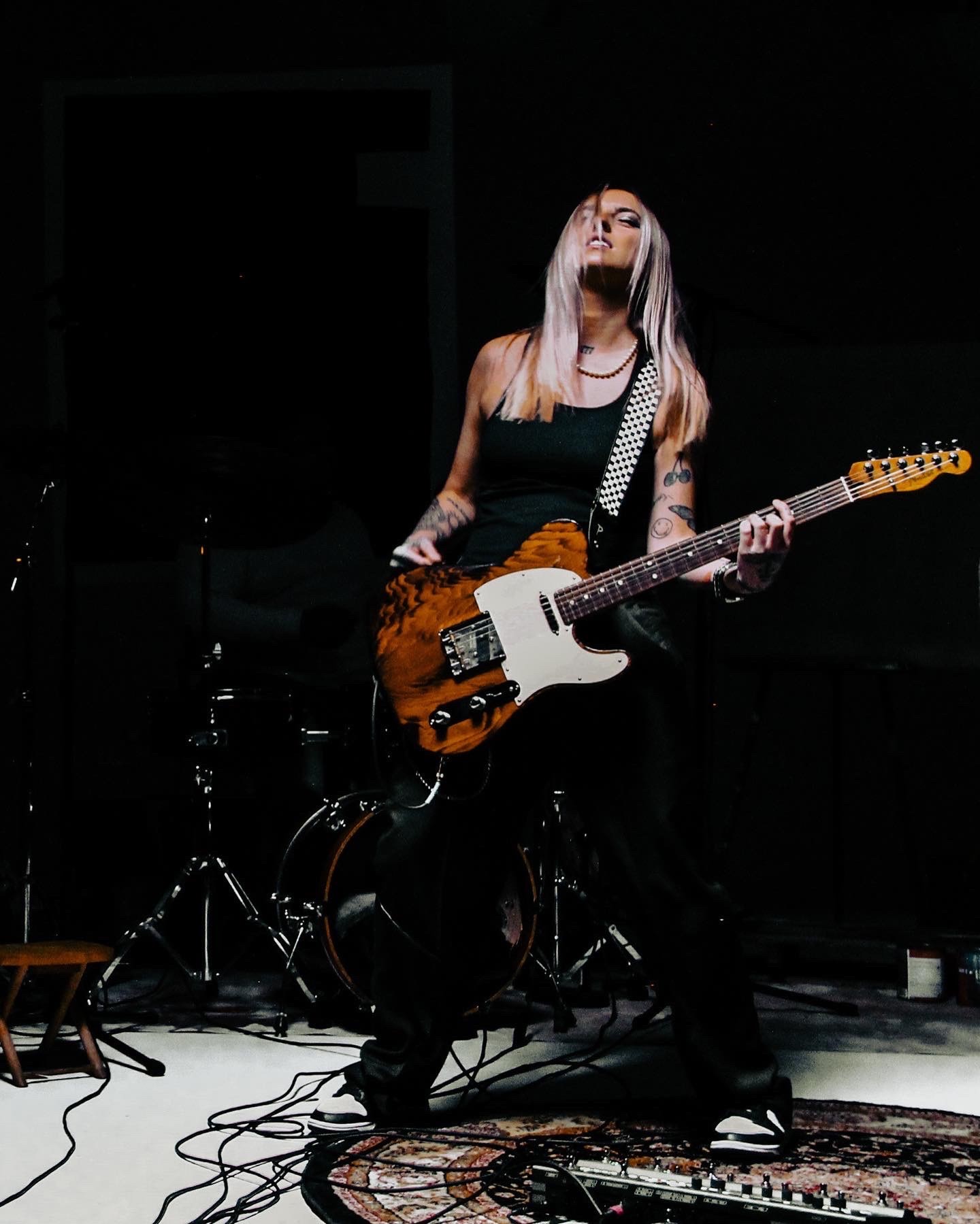 When it comes to civic passion for local musicians, Fort Worth has few equals.

The city has thrown its weight behind artists who call the 817 home — Fort Worth is the 13h largest city in the United States, as of the most recent census — with initiatives including Chamber of Commerce promotions, obtaining the state’s first Music Friendly Community designation from the Texas Music Office and partnering with non-profit organizations like Hear Fort Worth to help spread the word far and wide about homegrown talent.

Amplify817, another significant city-led effort, gives local musicians both money and exposure, paying acts for a three-year window to stream their work on a free-to-use platform.

It’s Amplify817 which is providing four Fort Worth-based acts a sizable opportunity on Wednesday: The free Amplify 817 Showcase concert, which will take place at 7 p.m. at the Will Rogers Auditorium, features Averi Burk, Cut Throat Finches, Bencjones and Gr4nt.

“We are so excited to present this concert for the community,” said Rita Alfaro, the Fort Worth Public Library’s music librarian, in a statement. “These musicians represent a diverse mix of the sounds of the city. The music scene continues to grow and thrive in Fort Worth, and we are so happy to be a small part of it.”

For their part, the artists involved reciprocate the affection.

“It’s so beautiful,” Burk said during a recent conversation. “Having people that support you … endlessly and especially a city. I’ve never seen a city support artists so heavily. It’s just been so beautiful. I’m so grateful to be a part of it, honestly.”

Burk, whose eclectic sound encompasses hip-hop, pop and alt-rock, will premiere a pair of new singles (“24” and “Outside”) on Wednesday. The tracks are her first release since her I Feel Weird Sometimes EP earlier this year. She said her 817 Day performance might have some added flash: “I may have some dancers come out … I might have a special guest.”

“This [is from] my new project, which is going to be called Introspection,” Burk said. “It’s literally just a three-track thing.”

Beyond Wednesday’s showcase, Burk is focusing on closing out the year strong, with a steady drip of new singles roughly every 90 days, as well as some visuals to accompany the new music. But, through it all, Burk will take comfort in her ability to push herself, knowing the city of Fort Worth has her back.

“I always say there’s power in numbers,” Burk said. “You have to have a team, and you have to have people that care for you and truly want to support you. [Having the city’s support] definitely takes away some of the unknown, and some of the fear, because you’ve got these people you know will always be supporting you.”