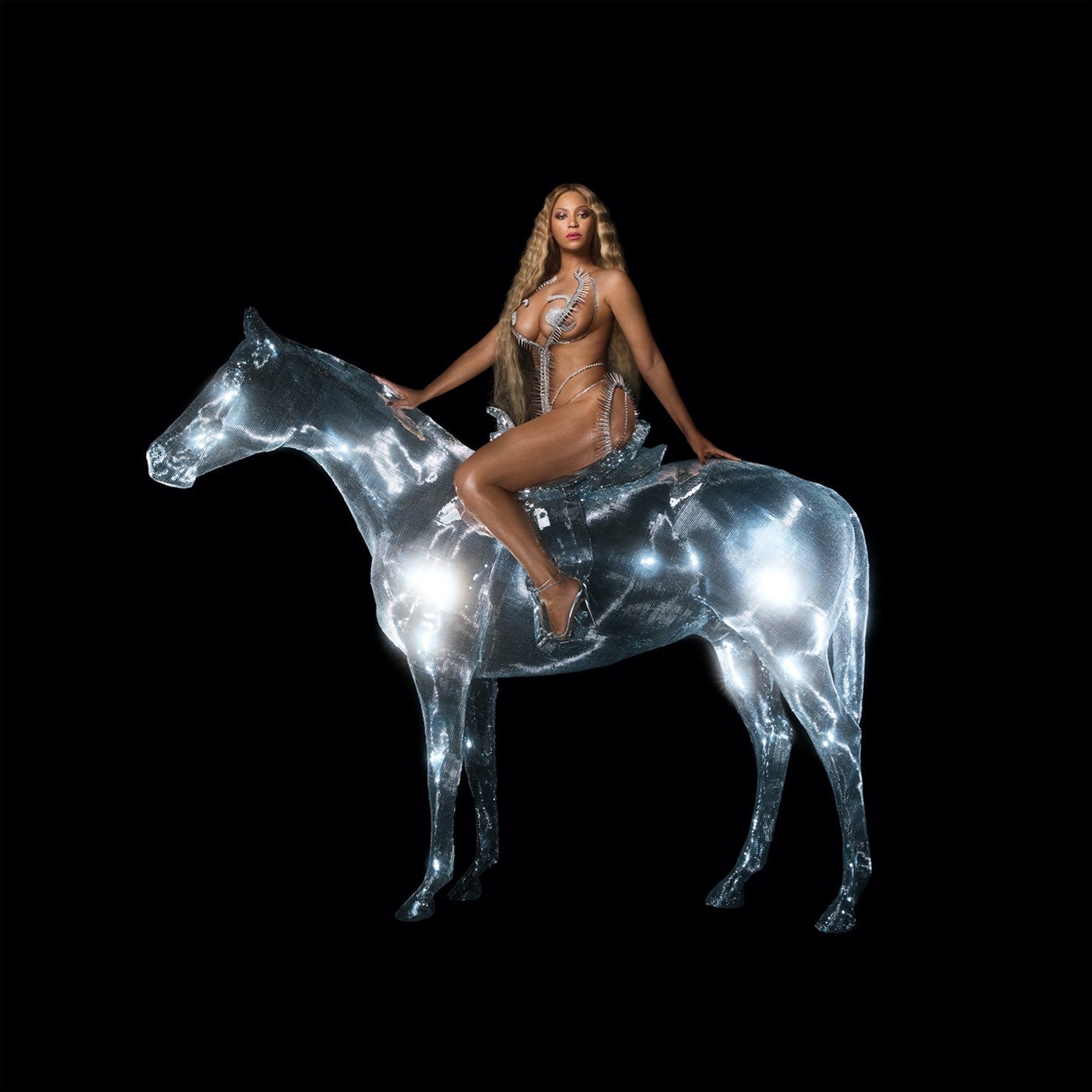 You could be forgiven, in reading all of the breathless pre-release coverage for Beyoncé’s seventh studio album, Renaissance, for thinking that the Houston native’s music could possibly soothe all that ails the world at the moment.

Certainly, nothing unifies or shifts the culture like a new Beyoncé record — six years have passed since she spilled Lemonade — and while these 16 tracks are uniformly arresting, Renaissance is more galvanic than groundbreaking.

The cumulative impact of Renaissance, which clocks in at 62 minutes, is that of a slickly produced, impeccably curated playlist, a broad survey of dance, hip-hop and club music, and all of the attendant splinter movements and genres, over the last 40 years or so. The album is out today on digital platforms and CD; the vinyl version of Renaissance is currently only available on Beyonce’s website.

“Thank you to all of the pioneers who originate culture, to all of the fallen angels whose contributions have gone unrecognized for far too long,” Beyoncé wrote on her website, prior to Renaissance’s release.

“Creating this album allowed me a place to dream and to find escape during a scary time for the world,” Beyoncé wrote on her website. “It allowed me to feel free and adventurous in a time when little else was moving. My intention was to create a safe place, a place without judgment. A place to be free of perfectionism and overthinking. A place to scream, release, feel freedom. It was a beautiful journey of exploration.”

Indeed, Renaissance abounds with irresistible rhythms — “Alien Superstar” is a grungy banger, and the early streak of “Cuff It,” “Energy” and “Break My Soul” all but compels an immediate repeat listening — and throughout there’s a premium on mood above all else. (Bonus points to Beyoncé for musically quoting Donna Summer’s indelible single “I Feel Love” on the album-closing “Summer Renaissance.”)

As is customary for an artist of her caliber, Beyoncé has enlisted a starry array of collaborators to help realize Renaissance. The-Dream, Raphael Saadiq, Skrillex, Syd, Tems, Boi-1da, Mike Dean and BloodPop are just a few of the talents who contribute here. And Beyoncé didn’t forsake Texas: The Dallas-based producer Symbolyc One (the nom-de-music of Larry Griffin Jr.) had a hand in a pair of tracks here, the opener “I’m That Girl” and the urgent, feral “All Up in Your Mind.”

As the Beyhive absorbs the nuances, melodies and messages of Renaissance, attention and anticipation now turns to the next installment of what Beyonce says is a “three act project.” No sooner has she scratched everyone’s itch than the tingling begins anew — such is the power of Beyoncé.