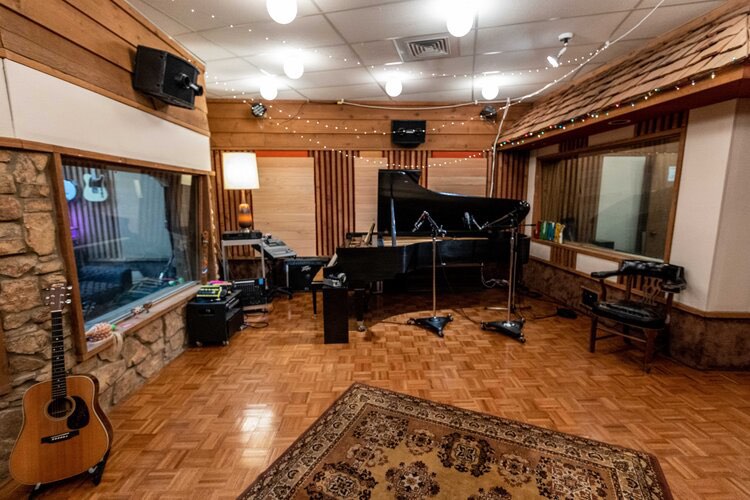 Not quite 40 years ago — July 3, 1982, to be exact — the headline was splashed across page 34 of Billboard magazine: “Charley Pride Opens New 24-Track Studio in Dallas.”

Known then as CECCA Sound Studio, the facility, located on Royal Lane, was initially operated by Pride’s son Kraig, who told Billboard “the presence of a modern facility in Dallas may bring more musical projects to the city — known in the past primarily as a ‘jingle town.’”

While the circumstances of the opening of what is now known as the Acoustic Kitchen Recording Studio are certain, how it came be under the purview of the Deering family is a bit foggier — at least, as Scarlett Deering tells it. 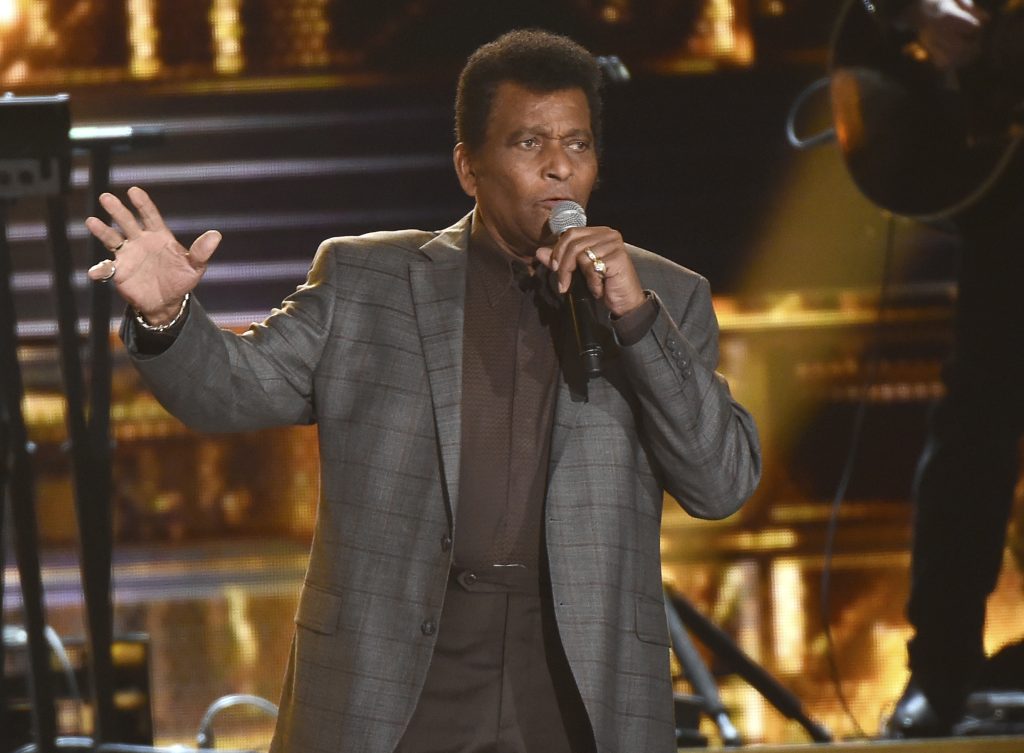 Charley Pride performs “Kiss An Angel Good Morning” at the 50th annual CMA Awards in Nashville, Tenn. on Nov. 3, 2016. Pride will get a lifetime achievement award at the CMA Awards in November. (Photo by Charles Sykes/Invision/AP, File)

“My dad [Milo Deering], he’s run his own little studio out of different offices for decades now,” Deering said during a recent conversation. “I’ve heard so many different stories myself, which is hilarious. But one of the stories was that he was working with Charley, and Charley was the one that was basically like, ‘If you need a place, I will give you an offer you can’t refuse.’ My dad was also very close friends with Kevin Bailey, who was in Charley’s band for a long time … so it may have been Kevin Bailey who passed that message along.”

Regardless, the Deerings — Milo, his wife Rachel and Scarlett — became the owners, managers and caretakers of Pride’s former place in January 2018. (Getting the studio up and running was complicated by the fact that both Milo and Scarlett were touring off and on with the Eagles at the time.) Pride passed away two years later, in December 2020, from COVID-19 complications. Posthumously, the Country Music Hall of Famer will appear on a new release — the first volume of the Alamo Bootleg project — on July 7.

“We started using it, but not really to its full extent,” Scarlett Deering said. “At the very beginning of 2019, we started actually recording full bands. And it was then that pieces of gear started to break.”

The Deerings persevered, however — “At this point, you know, it’s pretty functional,” Scarlett said, “but it’s also very quirky” — launching a series of intimate concerts at the studio in March 2019, which were, like so much else, suspended because of the pandemic.

Quirky, perhaps, but also inspiring to the artists, established or just starting out, who pass through the Acoustic Kitchen Recording Studio’s doors — regardless of who the owner may be.

“If you’re in that place, there’s a really beautiful kind of communal, musical energy that has just seemed to stay alive in there,” Deering said. “I think the studio kind of keeps itself alive.”