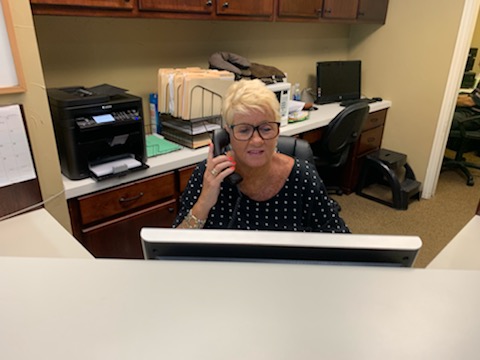 Back on the road after pandemic-induced delays of more than a year (and a January postponement, after he tested positive for COVID-19), Elton John’s “Farewell Yellow Brick Road” tour returns to North Texas, and the American Airlines Center, Thursday and Friday.

The pop icon has been bidding audiences around the world goodbye since 2018 — and is scheduled to stay on tour through 2023 — but a key figure from his pre-superstardom days has provided John a little-known tie to Texas for more than 25 years.

Linda Hannon — who, in conversation, reflexively refers to the singer-songwriter by his birth name, Reg (as in, Reginald Dwight) — has lived in North Texas since the mid-1990s. Hannon still lives and works as a doctor’s office manager in the area, having raised three sons here with her ex-husband.

The Scottish native was living in London’s East End in the early 1970s (and going by her maiden name, Woodrow), working as a secretary, and supporting a fledgling musician and his collaborator (that would be Dwight and his long-time lyricist Bernie Taupin).

Dwight and Hannon would eventually go so far as to get engaged, with Hannon procuring her own engagement ring. Late one night, after an evening spent drinking with friends, he came home and broke things off.

“It’s something that I can never really forget — that we were together,” the 78-year-old Hannon said by phone. “You know, we were quite happy, until that fateful night when he went out with [friend and fellow musician] Long John Baldry.”

Most break-ups — though painful and messy — tend to be short-lived. In Hannon’s case, the end of her relationship was woven into one of Elton John’s biggest, most enduring hits of all time: “Someone Saved My Life Tonight,” from 1975’s Captain Fantastic and the Brown Dirt Cowboy. (Hannon is the “princess perched in her electric chair” referenced in Taupin’s lyrics.)

“I was in the grocery store the other day, and ‘Someone Saved My Life Tonight’ came on,” Hannon said. “I can never escape his music — not that I would want to. I mean, it’s just played everywhere.”

For his part, John wrote kindly about Hannon in his 2019 autobiography “Me”: “She was very sweet, interested in what I was doing. A post-gig conversation had turned into a meeting that felt suspiciously like a date, which had turned into another date. … It was an odd relationship.”

There were reports in 2020, via UK tabloid The Mirror, that John had paid for Hannon’s knee replacement surgery, but she’s skeptical John had much of a say: “I think it was just his management team — I don’t think he probably knew anything about it.”

As for whether this farewell tour will stick, Hannon is likewise unsure John is truly walking away from the life of a musician.

“I don’t think he’ll ever retire,” she said. “He’ll still be writing music and doing things — probably won’t be touring. But I can’t see him ever retiring.” 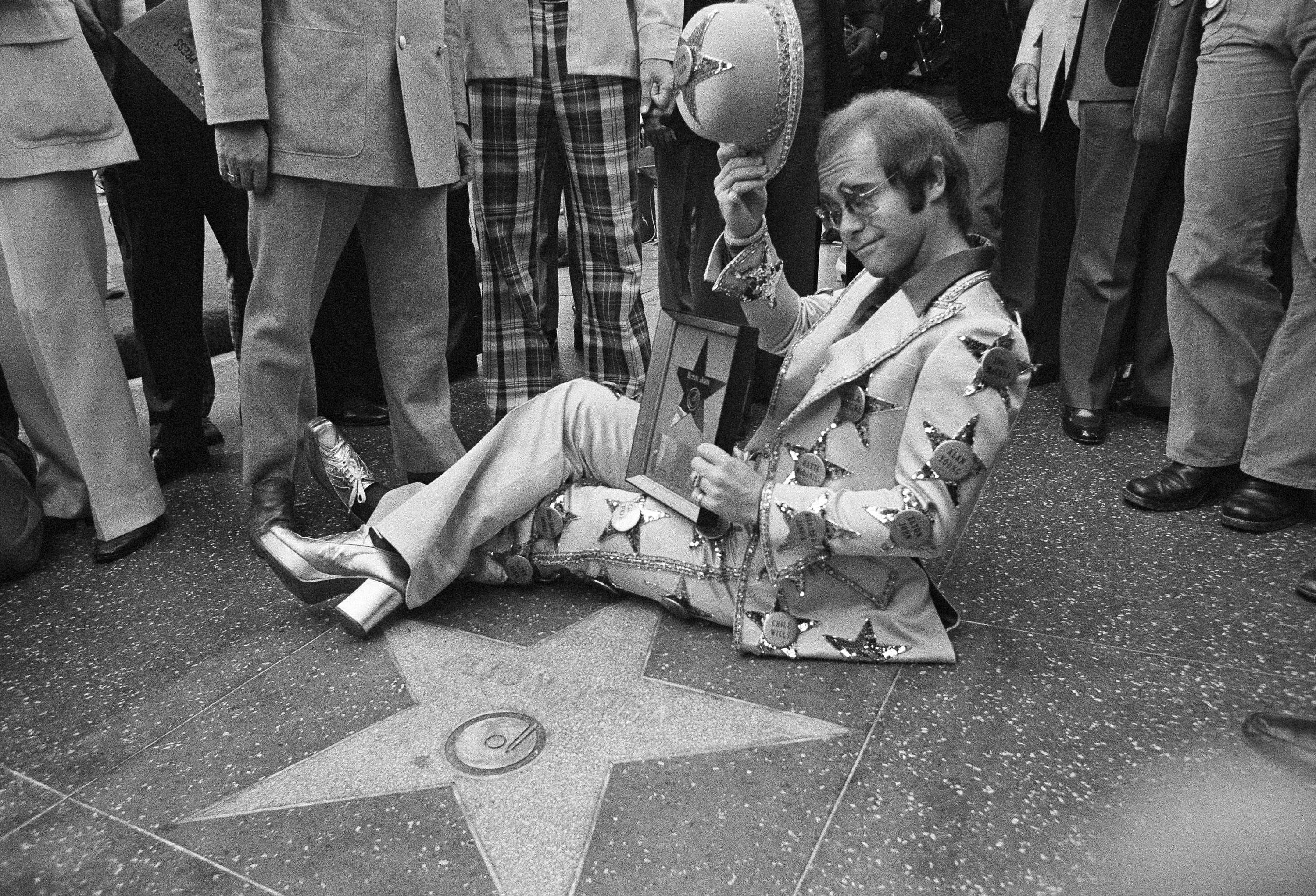 Rock Star Elton John tips his hat after having a star dedicated to him in the Walk of Fame along Hollywood Boulevard, Thursday, Oct. 23, 1975, Los Angeles, Calif. John was the 1,662 entertainer to be honored with a star in the sidewalk. (AP Photo/Jeff Robbins)