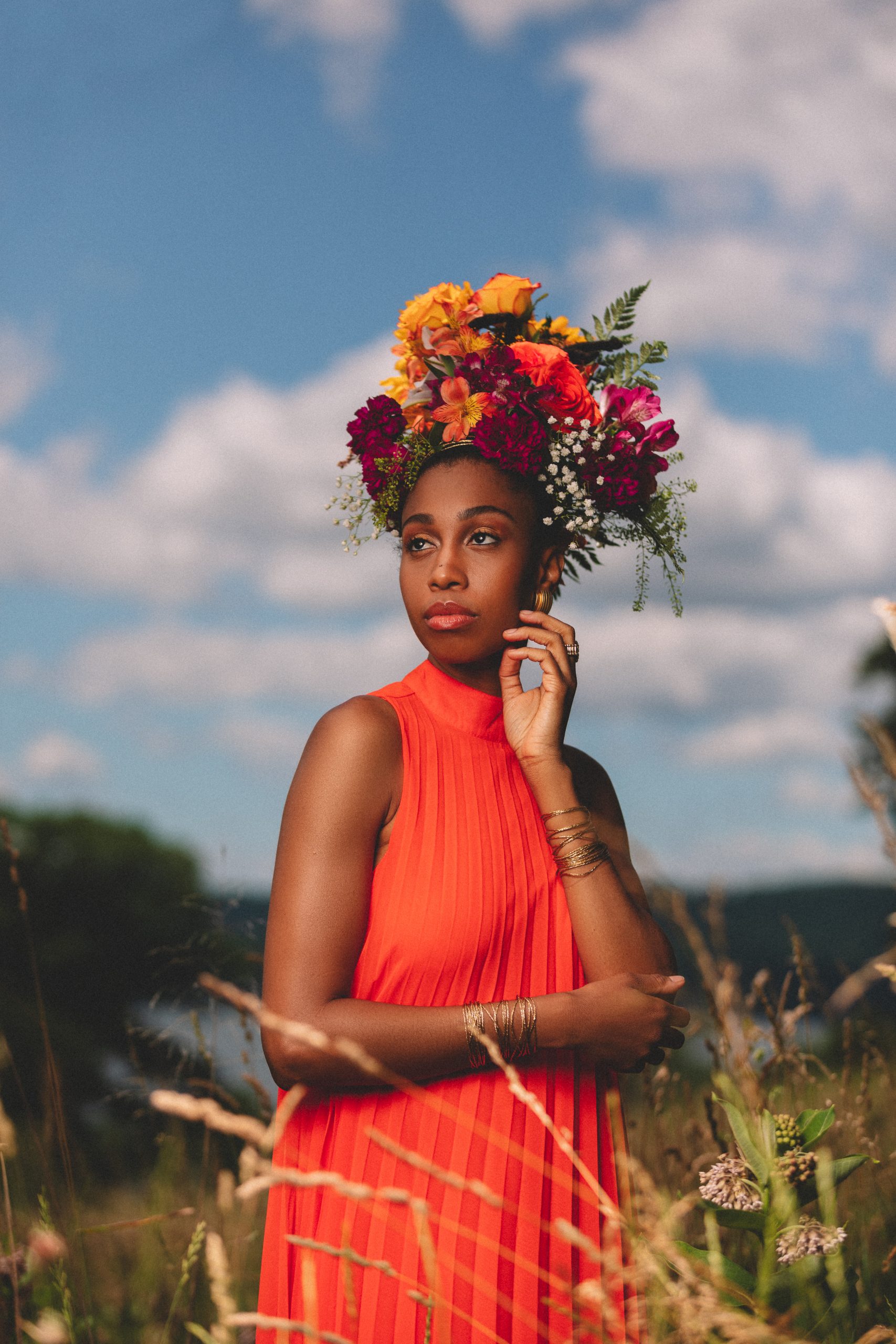 Thanks to the ongoing pandemic, it’s taken a couple tries — and relocating from California to Nevada — but the 64th annual Grammy Awards will finally be handed out Sunday, April 3 at the MGM Grand Garden Arena in Las Vegas.

Texas — and more specifically, artists with ties to the Dallas-Fort Worth area — made a very strong showing in the nominations this year, with rising country star Mickey Guyton leading the pack with three total nominations, and Maren Morris, Leon Bridges, Miranda Lambert and Kacey Musgraves each earning two nominations apiece.

Here’s a closer look at four locally-based or -raised musicians who will be vying for Grammy gold this weekend.

The Dallas-raised Horn, a proud graduate of the Booker T. Washington High School for the Performing and Visual Arts, is three for three when it comes to the Grammys. Each of her albums — 2017’s A Social Call, 2019’s Love & Liberation and last year’s big band-focused Dear Love — have been nominated for golden gramophones, but she has yet to take home the trophy. Will the third time be the charm for the immensely talented, critically acclaimed Horn, who created her own label (Empress Legacy Records) to release Dear Love?

The Arlington native and rising country star is fresh from her thrilling performance of “The Star-Spangled Banner” before this year’s Super Bowl, and continues to build momentum on the strength of her major label debut, last year’s Remember Her Name. Guyton is no stranger to the Grammy stage: She was nominated for Best Country Solo Performance for her break-out single “Black Like Me” in 2020, making history as the first Black female musician nominated in any country category.

California-born and Fort Worth-based guitarist, composer and producer Mark Lettieri has a multitude of irons in various musical fires. A key member of renowned jazz and world music-focused group Snarky Puppy (which has won four Grammy awards for its output to date), Lettieri has carved out an acclaimed career as a solo artist, as well as participating in the Fearless Flyers and logging time as a sideman for an array of acts from Erykah Badu and Nelly to Phillip Phillips and 50 Cent.

The Fort Worth native and contemporary gospel powerhouse has been a fixture at Grammy ceremonies over the years — since 1997, Franklin has won 16 golden gramophone trophies. He shares his nomination this year with rapper Lil Baby for “We Win,” the pair’s Just Blaze-produced contribution to the Space Jam: A New Legacy soundtrack, which underscores Franklin’s ability to collaborate with a wide range of artists, inside and outside the gospel sphere.