The North Texas music scene is experiencing something of an early 2000s renaissance, as four bands that broke big in that era — Black Tie Dynasty, Midlake, The Orbans and Flickerstick — are reconvening, and in some cases, releasing new music for the first time in nearly a decade or longer. We caught up with them to talk about the past, present and future. 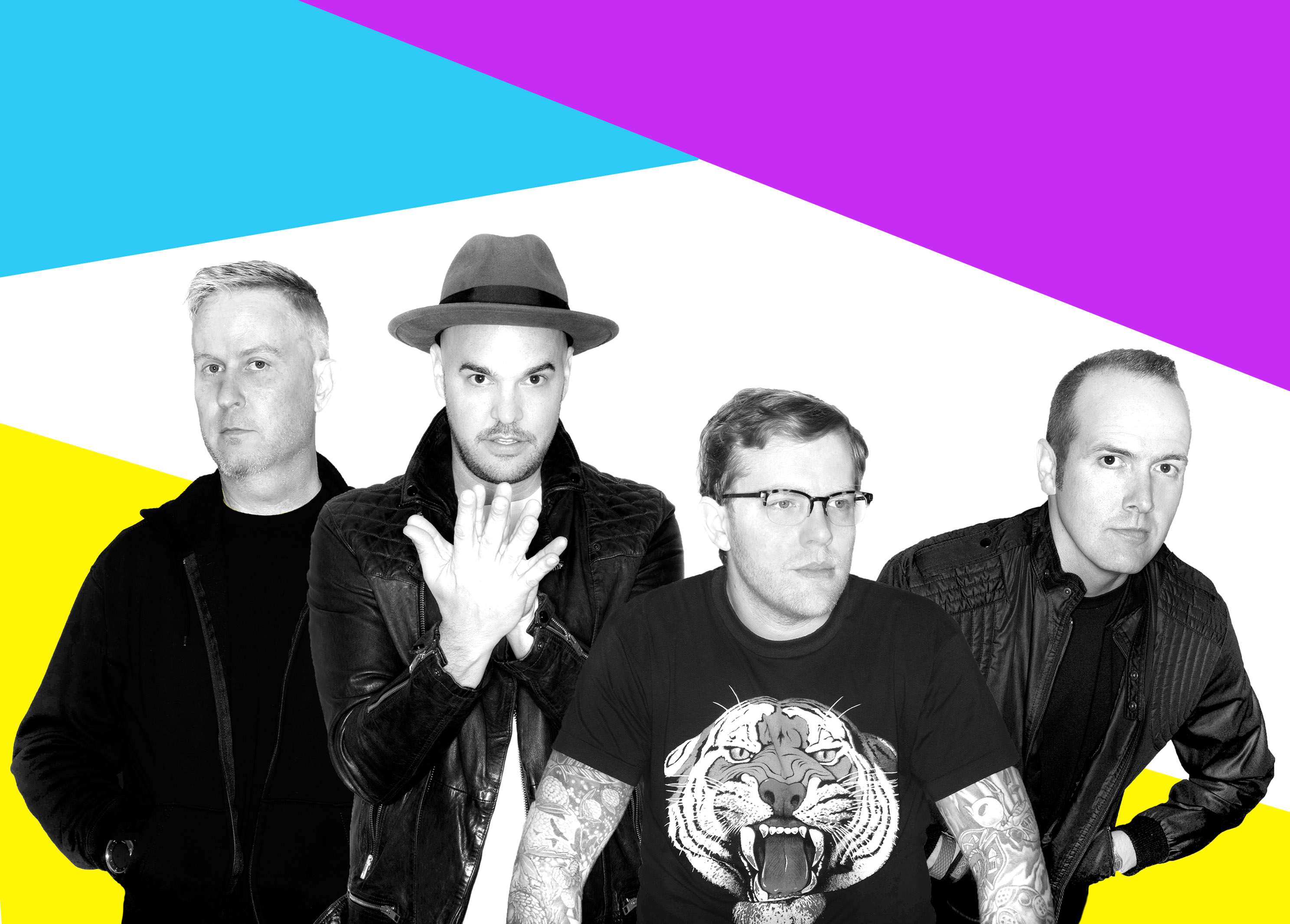 Then: On the strength of indelible singles such as “I Like U,” Black Tie Dynasty was a force to be reckoned with in the mid-2000s, a fixture on area stages opening for touring acts like Guided by Voices and Spoon. After releasing its sophomore album, Down Like Anyone, in 2008, the band split in 2009.

Now: Grim news brought the band back together. Drummer Eddie Thomas was diagnosed with stage 4 cancer in 2019, prompting the band to reunite later that year for a Christmas gig. Thomas died at the age of 49 on Christmas Day 2020. The band will honor his memory with a Saturday show at the Double Wide, where Burning Hotels drummer Mike Ratliff will perform in Thomas’s stead. “The rehearsals have been so fun,” said lead singer Cory Watson. “It’s definitely reignited all the energy and excitement from performing.” Such is the renewed appreciation for their chemistry that Black Tie Dynasty is planning another performance in Fort Worth later this summer. 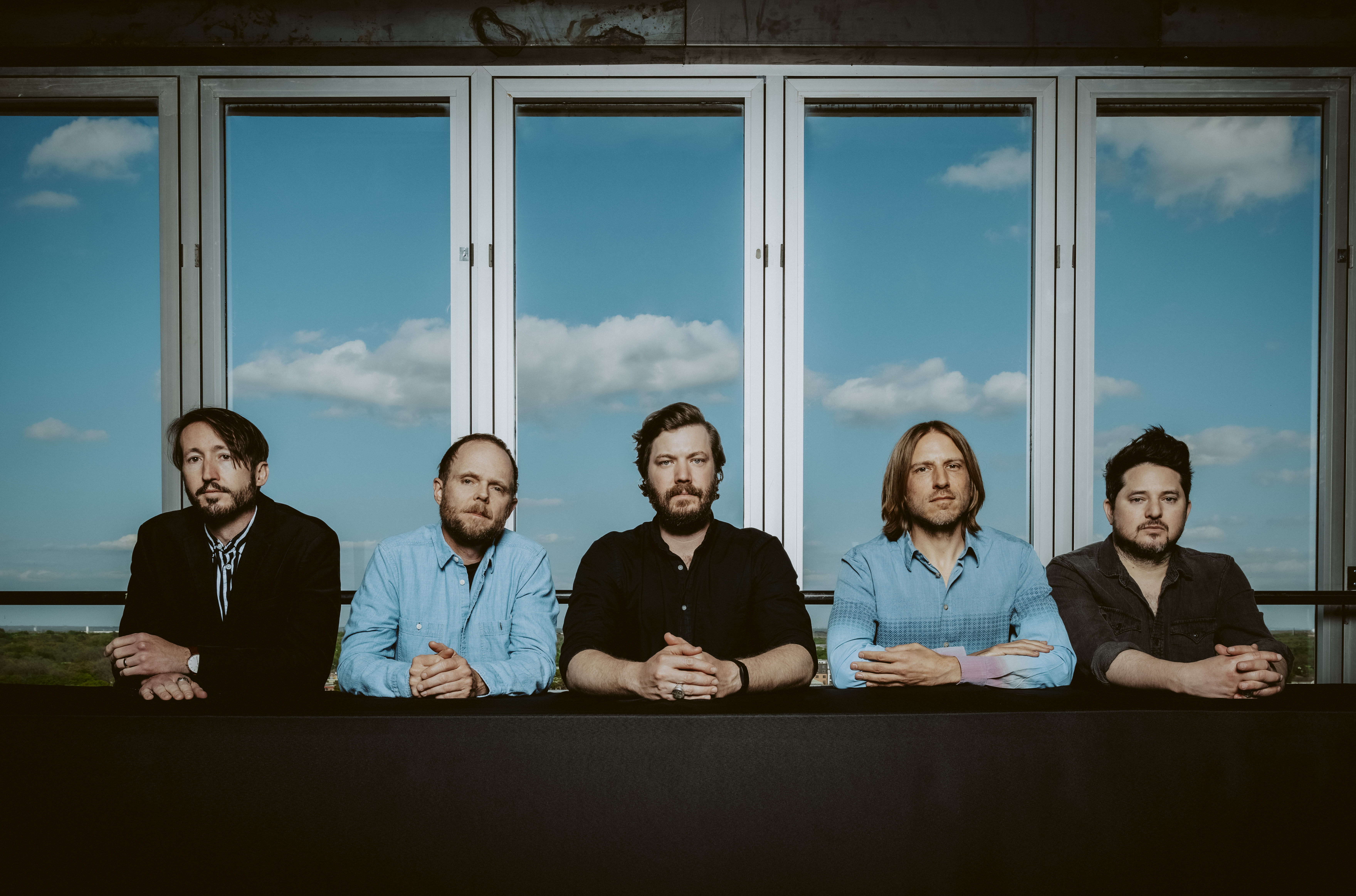 Then: This Denton sextet, formed in 1999 at the University of North Texas, has been a mainstay for the better part of the past two decades, touring the world on the strength of its evocative, folk-tinged rock songs. But after its 2013 album, Antiphon, the group took a hiatus, pursuing individual projects inside and outside the state’s borders.

Now: “The band was just not in a healthy place,” said lead vocalist Eric Pulido of Midlake’s mood circa Antiphon. What brought the members back together was, as Pulido described it, “a simultaneous reckoning of ‘Hey, why don’t we reconnect?’” The result is the band’s first album in nine years, For the Sake of Bethel Woods, which drops March 18. Ahead of Woods, the band will play two nights — March 9 and 10 — at Dan’s Silverleaf. “It’s been really special and cool to play together again,” Pulido said. 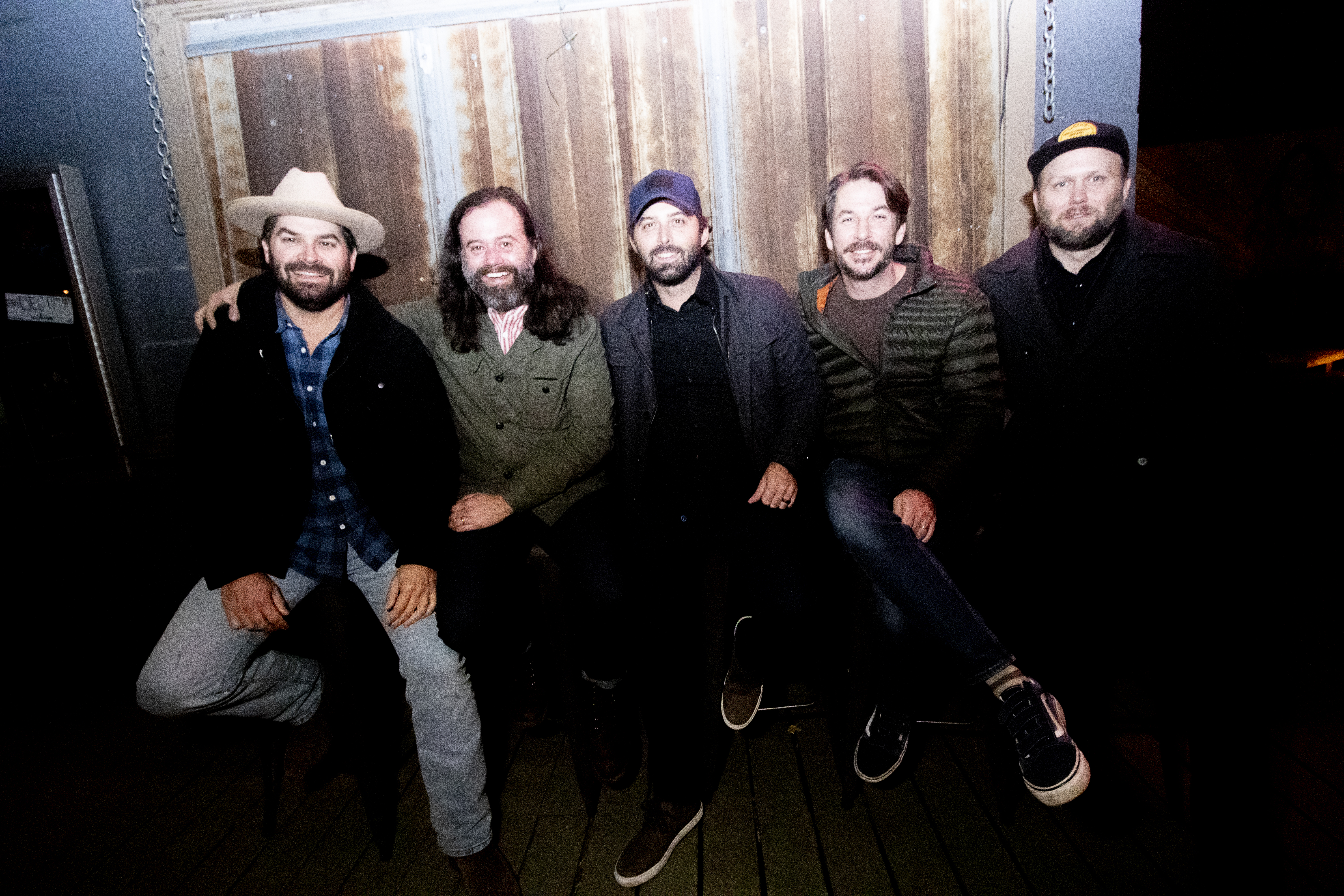 The Orbans. Photo: Will Von Bolton

Then: This Fort Worth quintet was ubiquitous in the early 2000s, thanks to irresistible singles like “New Dress,” fueling its 2010 debut LP When We Were Wild. Such was the band’s momentum that when it released 2014’s Vedere, the expectation was that it was only a matter of time before the band exploded nationally. Instead, The Orbans drifted apart quietly a few months later.

Now: Members of the band — guitarist Kenny Hollingsworth and pianist Justin Pate, in particular — caught on with other Fort Worth musicians like Leon Bridges. Still, the Orbans’ particular alchemy was undeniable. After lead vocalist Peter Black asked Hollingsworth and bassist Cliff Wright to perform music he’d written at his wedding, “it became super apparent that we still had musical chemistry,” Wright said. That reconciliation led to a Feb. 5 performance at Fort Worth’s MASS: “Life is short,” Wright said. “We don’t know how much time any of us have.” The Orbans will perform again April 1 at the Double Wide. 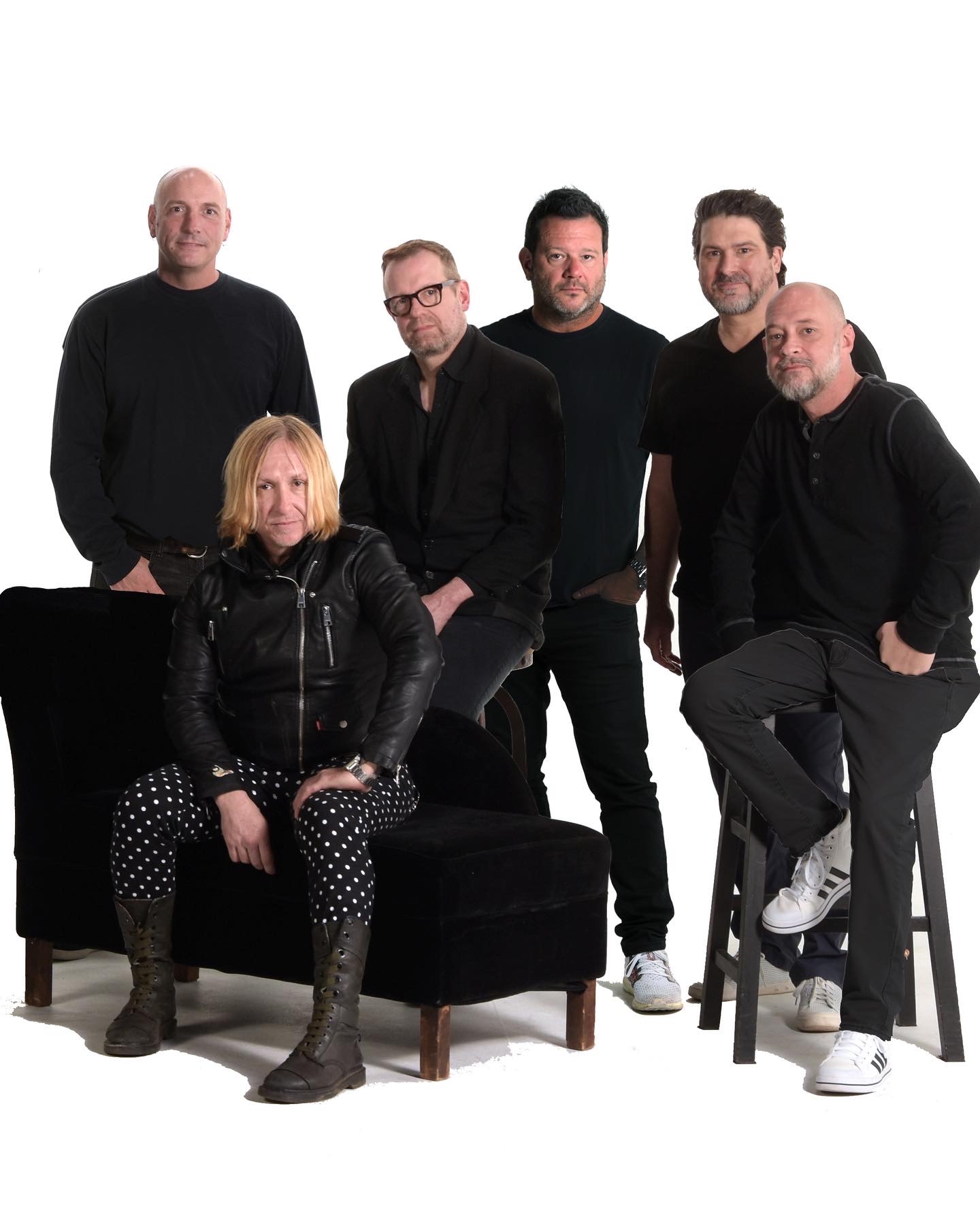 Then: DFW rock band Flickerstick shot to fame thanks to its assured debut, Welcoming Home the Astronauts, and its appearance on VH1’s “Bands on the Run,” a 2001 precursor to today’s reality TV music competitions. Briefly signed to Epic Records, record industry upheaval in the wake of 9/11 and personnel changes ultimately led Flickerstick to call it quits in early 2009.

Now: The first signs of life came as Astronauts made its vinyl debut in May last year, followed by an October compilation of singles and B-sides. “Some of the members of the band had gotten back together and chatted for the first time in a long time,” said co-founder and guitarist Cory Kreig, “so that was really the rebirth moment, if you will, for the band.” That begat a sold-out, two-night stand at Dallas’ House of Blues, set for June 24 and 25: “It’s insane,” Krieg said of the response. “We want it to be something that’s special — we just want [fans] to leave saying it was obvious that we cared.”