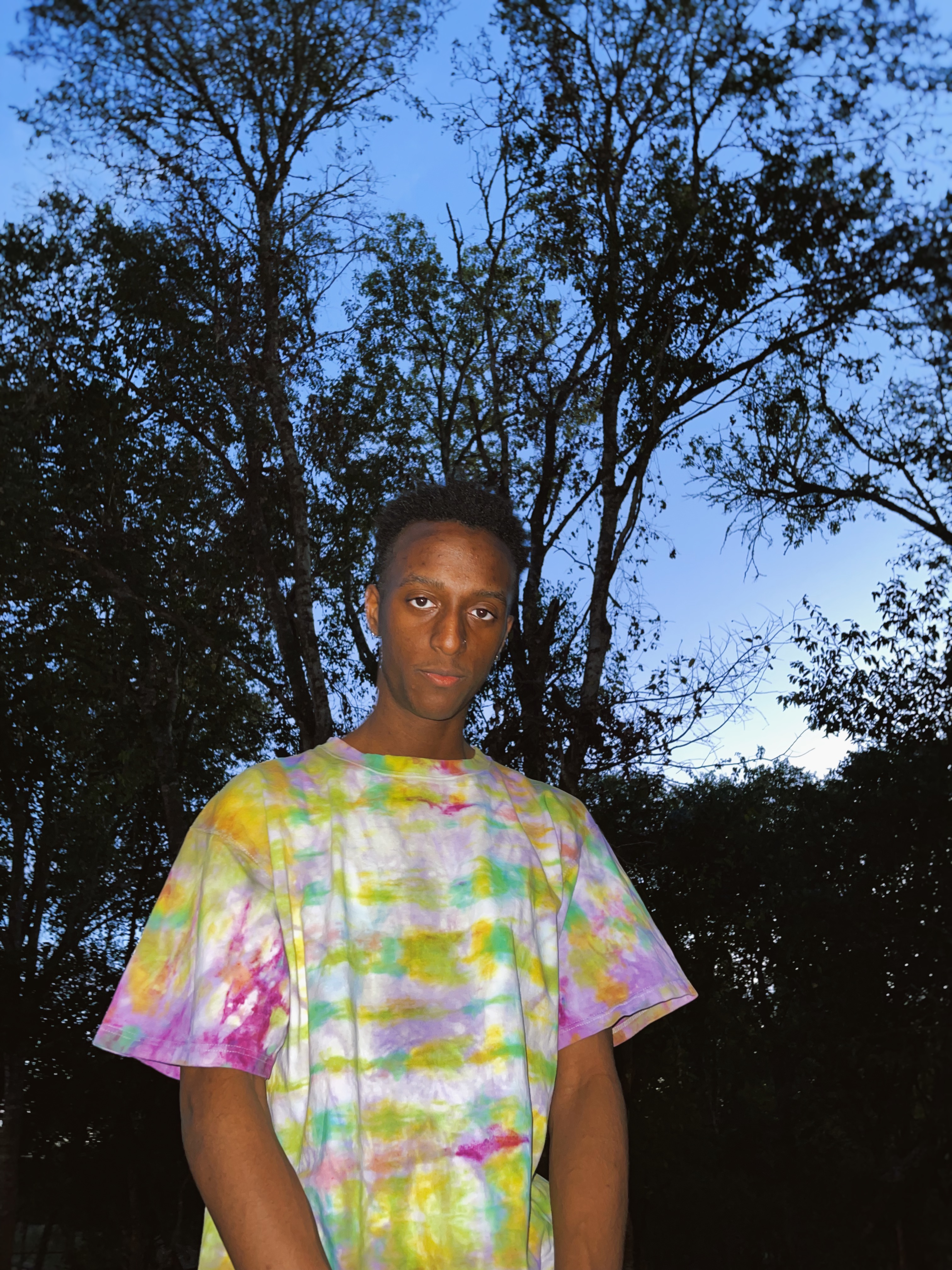 The nature of hip-hop, broadly, tends to be collaborative. So, ask a rapper if they feel connected to the artistic community around them, and most rappers tend to say yes.

Fort Worth-based Ultravioletenvy is not most rappers.

“I don’t think I fit in with the current rap scene in DFW,” the man born Gerald Dayries said via email. “They don’t experiment enough and they keep making the same songs. I think my sound is more versatile and experimental. It’s really different from what DFW rappers are making.”

(Warning: This song contains language that some might find offensive.)

A bold statement, but one which the 21-year-old rapper, who we singled out as a local artist to keep tabs on last month, backs up with his brief, punchy and eclectic new EP, Suede, out now.

Moving from the casually aggressive opener “Pearls” to the sweet and spacey “Love Me” (which evokes a left-field blend of Frank Ocean and Lil Wayne), Ultravioletenvy displays an assurance that belies his youth. It’s not bragging if you can back it up, as the saying goes.

“I’m inspired by the possibility of making an amazing song — I think the idea of that is what drives me to create,” Ultravioletenvy said in an interview conducted via email. “I’m really inspired by a lot of different sounds, like soul, indie and R&B,” citing iconoclasts Joey Bada$$ and Tyler, the Creator as big influences.

Although he’s forging his own path and striving to stand apart from his local contemporaries, Ultravioletenvy, who has been writing and recording music since he was 14, does have an eye on connection, and hopes to grow his audience in the days to come: “I hope people can understand me and feel my energy,” he said. “I want them to vibe out to me. If I can take them away, that’s all that matters.”

With Suede out in the world, Ultravioletenvy is turning his attention to what’s next: “I have some singles coming in the next few months and more videos,” he said. Perhaps most intriguingly, Ultravioletenvy stands poised to possibly reinvent himself in the near future, setting him even further apart from the Dallas-Fort Worth hip-hop crowd.

“I also have a project in the vault,” he said. “I’m not sure when I’m gonna release it, but maybe this year. It’s a whole new sound for me.”