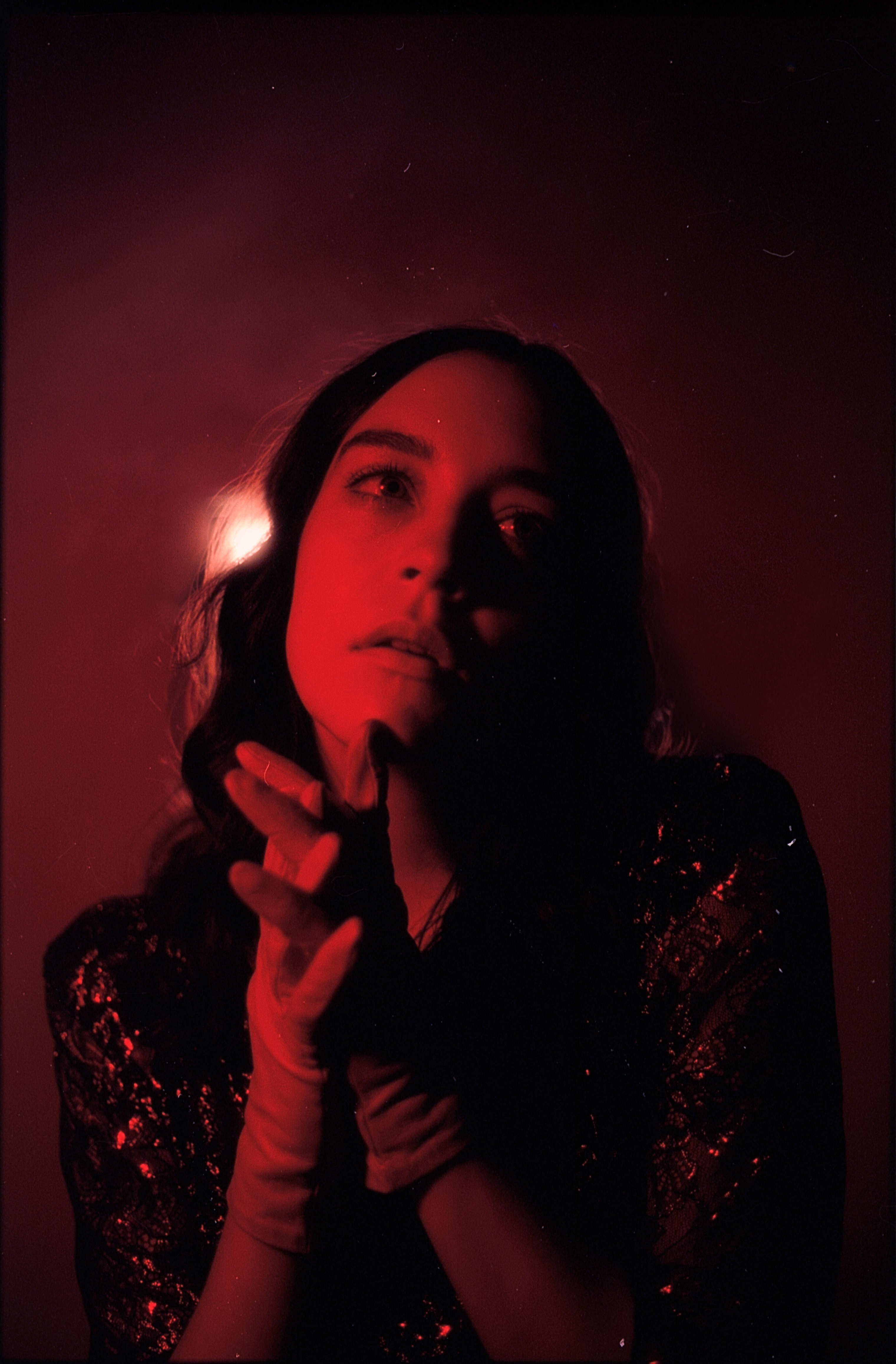 2022 is beginning much as 2021 did — lots of uncertainty thanks to the ongoing COVID-19 pandemic, and a music business teetering between navigating the new normal and reverting to a near-total shutdown. (See the recent postponement of the 2022 Grammy Awards ceremony to an as-yet-undetermined future date.)

Still, there’s plenty on the horizon to be excited about, as a slew of local artists gears up to either generate or sustain momentum heading into a new year. Here, in no particular order, are five area acts we’re keeping an eye — and an ear — on as the next 12 months unfold. (Also, a quick reminder: Local artists are always encouraged to submit their songs for consideration for KXT’s Local Show right here.)

Nicole Marxen
This Dallas-based singer-songwriter and visual artist, who first turned heads as part of Midnight Opera, has struck out on her own with her solo debut EP, Tether. Described as “a meditation on the grieving process,” Marxen worked with producer Alex Bhore and recorded the songs in John Congleton’s Elmwood studio. Her arresting sound — full of synth-streaked shadows and Marxen’s soaring vocals — hints at a dynamic live presence. Find out for yourself when she performs Feb. 18 at Dallas’ Double Wide.

Texas Hill
Two-thirds of Texas Hill hails from North Texas — that would be Casey James and Craig Wayne Boyd — and the third member (Adam Wakefield) calls New Hampshire home. All three men are connected by reality television: Plano native James finished third on the 2010 season of “American Idol,” Dallas native Boyd won the seventh season of “The Voice” in 2014 and Wakefield finished second on the tenth season of “The Voice” in 2016. The trio joined forces in 2019 to create Texas Hill, a roots-rock outfit, which drops its debut LP, Heaven Down Here, on Jan. 21.

Tears
A steady string of impressive singles has made Tears (born Alex Alicea) one of the more intriguing Dallas-based talents to materialize recently. Her bilingual hip-hop singles released over the last several months — the percolating “Bye,” which recently featured on KXT’s Local Show, the supple “Enuffa U,” or the sinister “Bad Boy” — are electrifying, anchored by Tears’ hypnotic flow. We can’t wait to hear what she does next.

Ultravioletenvy
How new to the game is Fort Worth rapper Ultravioletenvy (born Gerald Dayries)? His very first interview with any outlet was less than a month ago, when Central Track caught up with him. Over the last several months, he’s released a handful of singles, ahead of a planned EP, dropping later this year. His sound is of a piece with Fort Worth rap, which is often comfortable blurring genre boundaries, and taking big swings — his latest single, “Move,” feels a bit more conventional, but no less compelling.

Midlake
Although it’s been nearly a decade since Midlake last released a studio album (2013’s Antiphon), the Denton-based band picked up without missing a beat, as evidenced by “Meanwhile …,” the lush lead single from its forthcoming LP, For the Sake of Bethel Woods, which drops March 18. No local gigs scheduled as yet — the group is currently slated to spend a month touring Europe, beginning March 16.