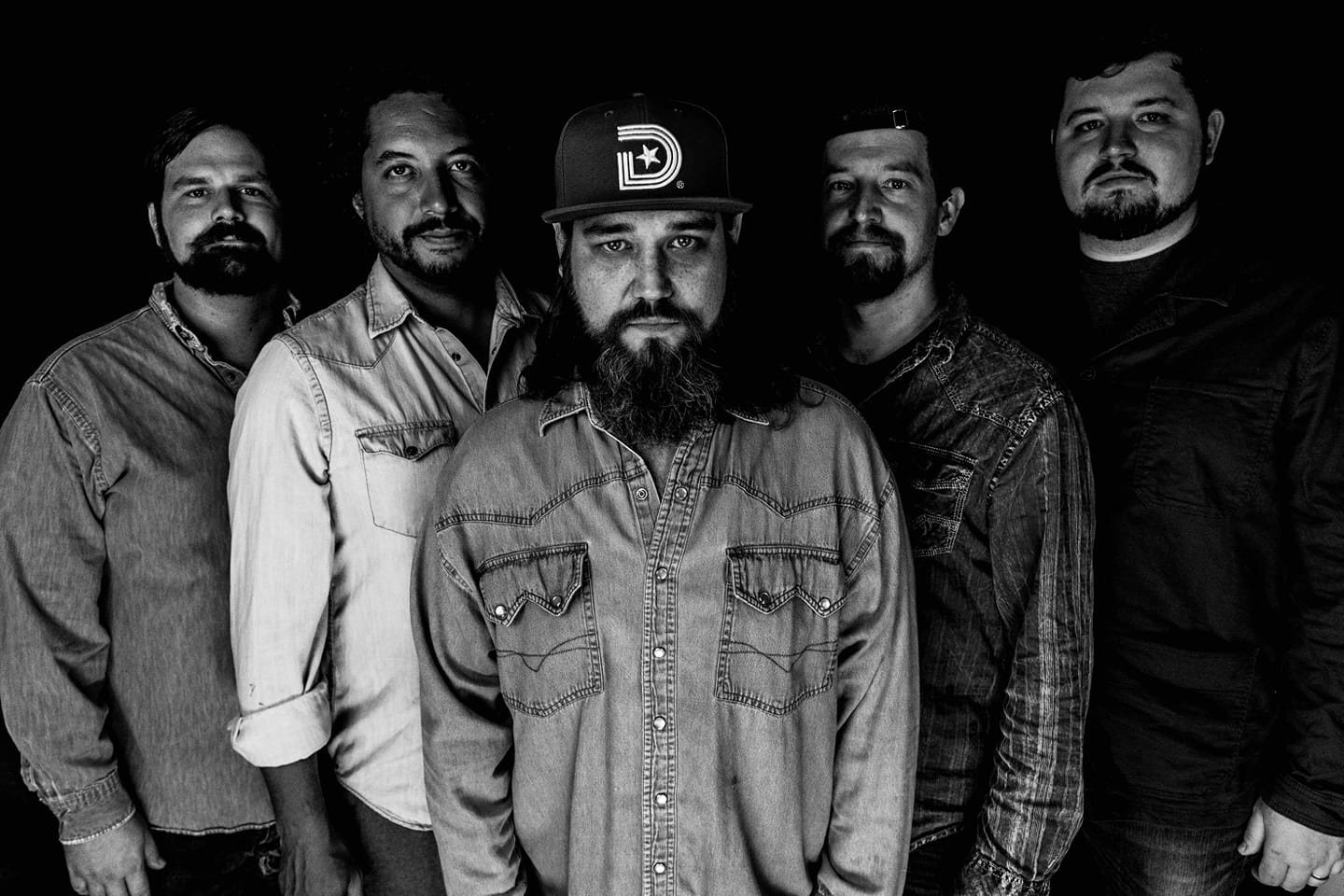 As so many other artists have been forced to do over the last two years (and counting), the band pivoted. The result is the Quarantapes project, released in a quartet of three-song volumes over the course of 2021, now available for streaming via all major services.

The songs are a gripping, gritty fusion of country, rock and folk, anchored by Adams’ expressive voice.

“This band operates best when we have short-term goal to work towards,” Adams said via email. “[We were] on pace to have a record year, performance-wise, in 2020. When the world stopped spinning in March and everything was shutting down, we decided that this was the time to switch from being ‘show-ready’ to ‘studio-ready.’”

The result dovetails with how Adams (who counts Tom Petty, John Prine and Guy Clark among his eclectic influences) describes his creative spark: “As a songwriter, I can be inspired about almost anything,” he said via email. “Music is my outlet and is way cheaper than therapy.” Indeed, the four volumes of Quarantapes joins the ever-growing ranks of pandemic art that’s both reflective and rewarding.

“A lot of my songs are about life experiences, thought-provoking and are a call to action of sorts,” Adams said via email. “If someone out there can relate to one line in one song, then I feel good about that.”

Mason Adams Project is steadily filling up its calendar — the band’s next performance is Friday at Redfield’s Neighborhood Tavern in Dallas — and preparing for the release of its full-length debut, Old Red River, in April.

NOTE: This post has been updated to correct the series of EP’s by Mason Adams Project, which are titled Quarantapes.