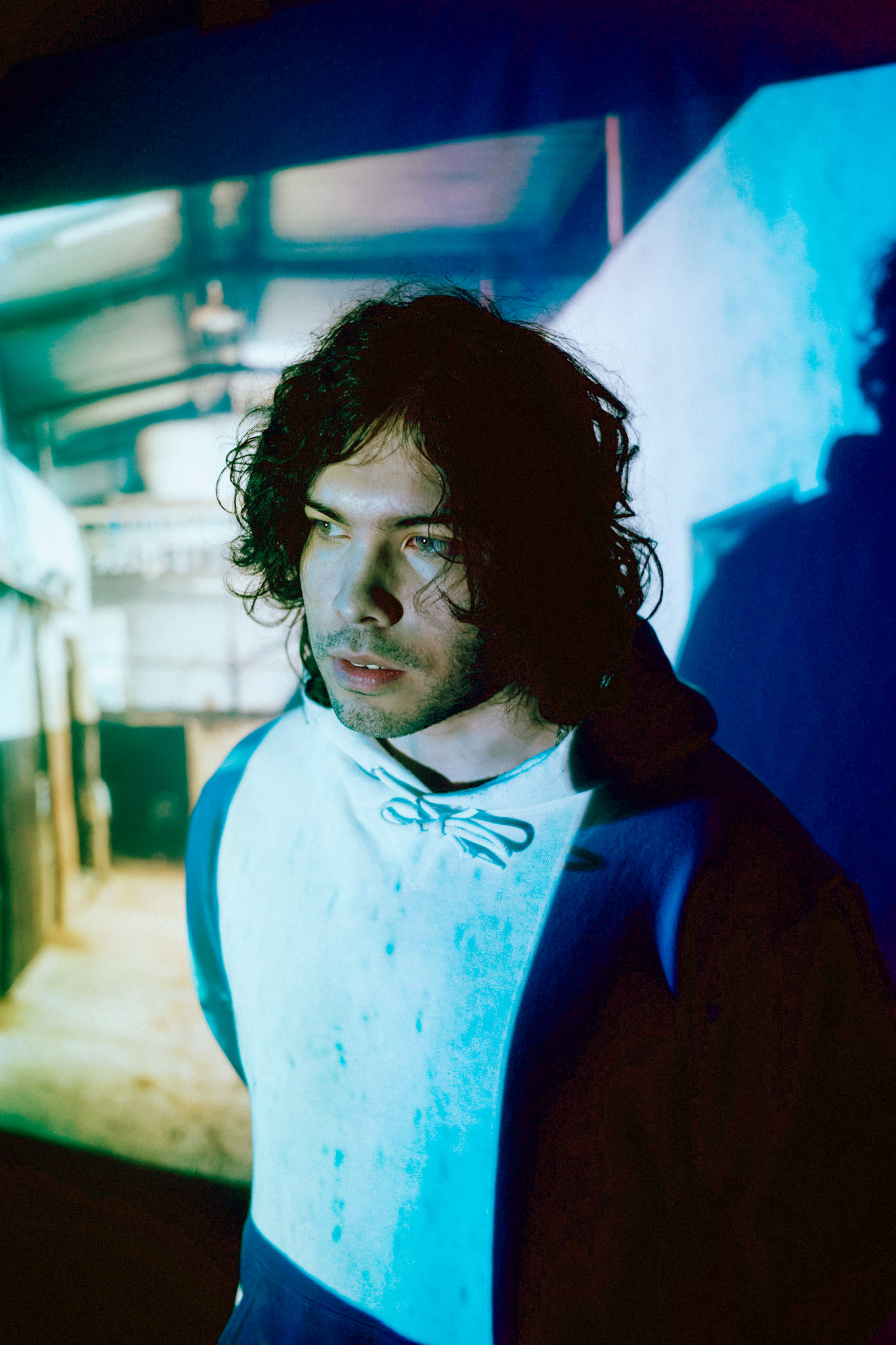 Moving through life is all the inspiration Rafa needs.

The Brownsville native, born Rafael Garcia, grew up steeped in Mexican culture, but upon moving to Dallas a decade ago, his worldview was expanded, and the self-described “emo Latino” began incorporating his past and present experiences into singular tracks like the flirty, funky “La Receta.”

“I hope people hearing my work for the first time say, ‘Who is this?’” Rafa said via email. “That simple question took me years to find out, and I’m here to share.”

“I’ve quickly found out that my music allows me to mesh with many cultures,” Rafa said via email. “I think my songwriting is constantly growing from taking in other cultures. That being said, Dallas was a culture shock for me. … I’m extremely grateful towards Dallas for being the melting pot of sights and sounds that it is.”

Rafa cites Bon Iver, Bizarrap and 100gecs as artists with whom he’d like to collaborate: “Seeing the amazing versatility of [producer and songwriter] Tainy, [rapper] C. Tangana and [Bon Iver singer-songwriter] Justin Vernon has got me working to show that a kid from the 956 [area code] has something to say too,” Rafa said via email.

The year ahead promises to be a busy one for Rafa. There’s a new single, “Veras,” on deck (which Rafa describes as “a personal song for me”), as well as a music video he filmed for the track in Monterrey, Mexico. Additionally, he’s working on his first English-language songs, with the goal of releasing an EP this summer.

The roar of the crowd is also in Rafa’s future.

“Last year, I introduced myself to the world via the airwaves,” Rafa said via email. “This year, I want to say howdy in person.”

He’ll get his first chance to do so on Thursday, at Deep Ellum’s Cheapsteaks, opening up with some as-yet-unreleased songs for Chilean reggaeton singer Tomasa Del Real.