The Dallas artists known as the Chilldren of Indigo are prolific – they’ve released seven full-length albums since 2016, including three in 2020.

Their latest release, That One Album, dropped on the first day of 2022, bringing a new infusion of trip hop / hip hop influence through one of their new members, alongside the two core original members of the group. This 11-track record features various local vocalists / rappers including Cameron McCloud (Cure For Paranoia), Yongu (Duo Contra), Rjaydtx, and Wildeflower. The single “G.O.A.T.” has gained over 18,000 plays on Spotify, as well as “Needs (Greed)” coming in with 7,000 plays and “Le Whole Shabang” currently over 4,000 plays. The music video for “G.O.A.T.”, directed by Andrew Sherman,  has over 12,000 plays on YouTube.

The band’s lineup has morphed, though frontman Jo Indigo and producer Jay Indigo remain in the current iteration. New members Mark Indigo and Dago Indigo have come into the fold since the pandemic, and essentially give this band the added edge of having a band full of producers. “If you put any one of us into a room by ourselves with instruments and recording equipment, we could all walk out of there with a full song,” Jo Indigo said.

Learn about their recording process in their home studio in Oak Cliff, and the culmination of years of writing music together in the video above. Even more new music from the band is on the way, and a couple of 2022 shows are mentioned. Instrumentals of various songs from That One Album play underneath the speakers in video, provided by the band. 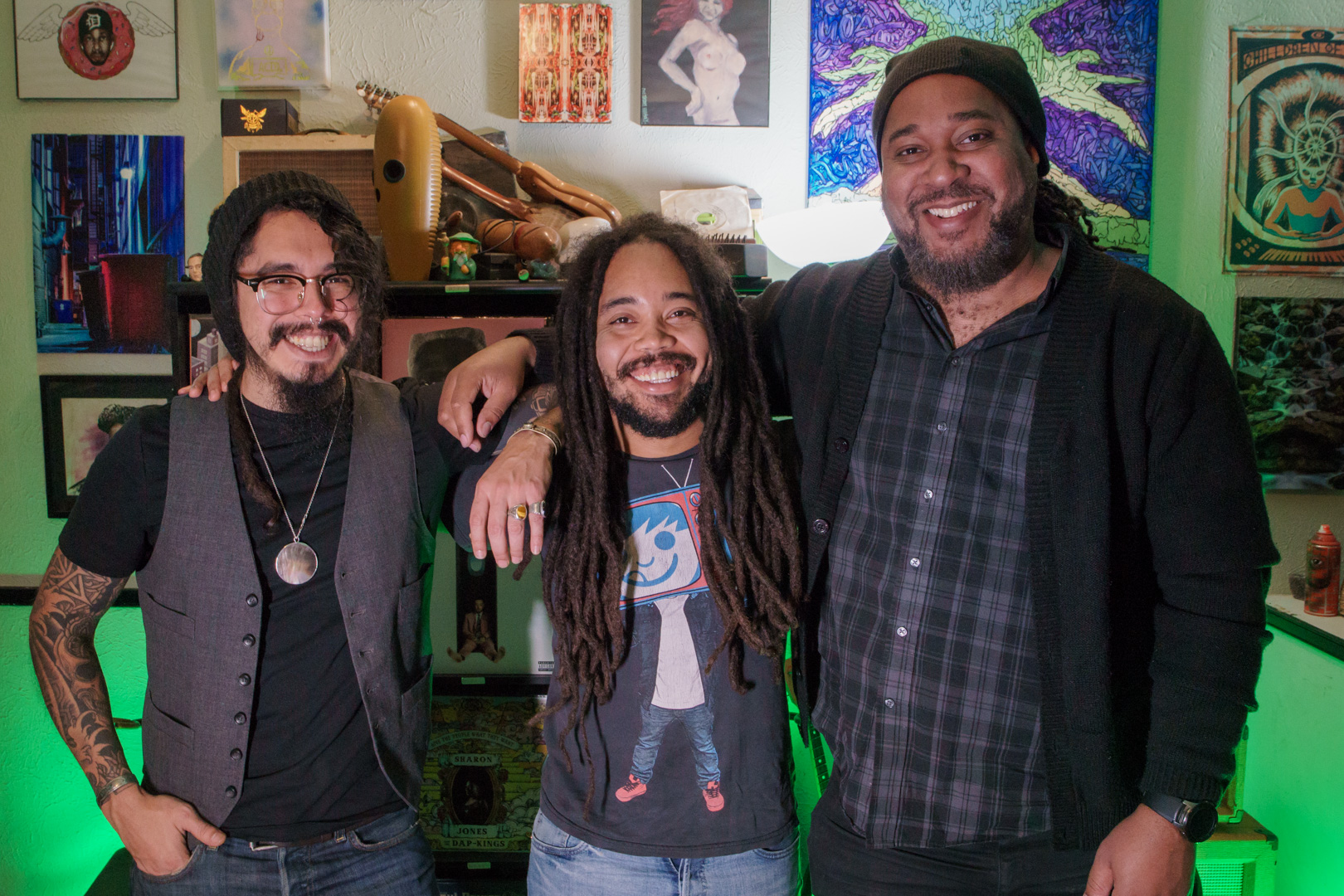