Oak Cliff’s hip-hop collective Cure For Paranoia has been steadily making moves for years, and that hasn’t slowed down during the pandemic.

Starting on March 8, 2021, CFP rapper / singer began the “Keep It 100 Challenge,” writing a verse every single day and recording a visual for each verse.

McCloud collaborated with many musical and visual artists during this challenge, posting every day on his Instagram page.

In the wake of finishing the challenge, McCloud announced the release of a book called, “Repeat After Me,” which includes all of the lyrics from his Keep It 100 Challenge, with illustrations by North Texas artists IZK Davies, DTOX Davies and Jeremy Biggers, plus a forward written by The World Famous Tony Williams. Only 100 hard back copies will be available.

The group also had the opportunity to open for Erykah Badu at the Hollywood Bowl last month, playing to a crowd of 18,000 people.

“There were two feelings,” McCloud said of the Hollywood Bowl experience. “It was the best I felt in a really long time. Then, the second it was over with, it was like chasing the dream. I wanted more.”

In this intimate live recording in their home studio, Cure For Paranoia performs their latest release, “ThatKidCam,” whose official music video shows McCloud staging a protest against himself, then being burned at the stake. 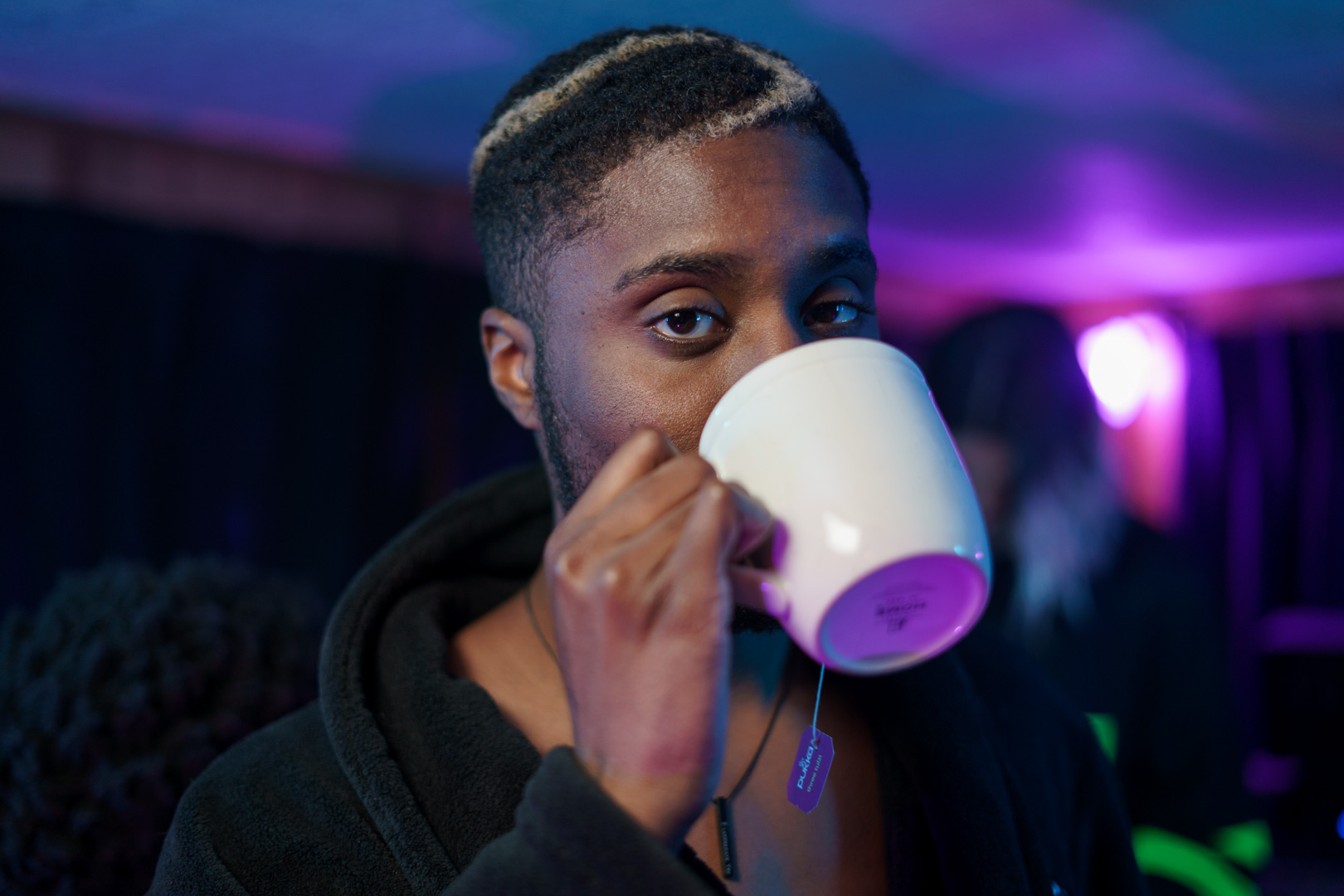 “There’s two sides to the song. The first half is the version of me before Cure For Paranoia existed. The second half is me responding to all of those things. It’s me putting myself on trial.” McCloud says. “It’s dealing with imposter syndrome, feeling like I don’t deserve to be where I’m at.”

The second song, “Dolla Dolla Bill Y’all,” is off of their 2021 album release BAMN, which stands for By Any Means Necessary. The song also has a music video that released at the end of October.

The performances feature musicians Kwinton Gray on keys and KJ Gray on bass, who are frequent collaborators with the group.

Cure For Paranoia members Jay Analog and Tomahawk Jones drive the productions elements for the group, and also produce under the project name The Institute – working with multiple artists outside of CFP.

“Originally, Cure For Paranoia was about dealing with mental illness, that struggle and fighting it off,” said McCloud, who was diagnosed with bipolar paranoid schizophrenia before the forming of the group. “But I don’t feel like I’m in that battle anymore. Now it’s about discovery of self. Figuring out who I am and what makes me happy.”

Cure For Paranoia will be performing at Ruins for New Year’s Eve, and anticipates the release new visuals for the future, including a video with rapper Bun B. 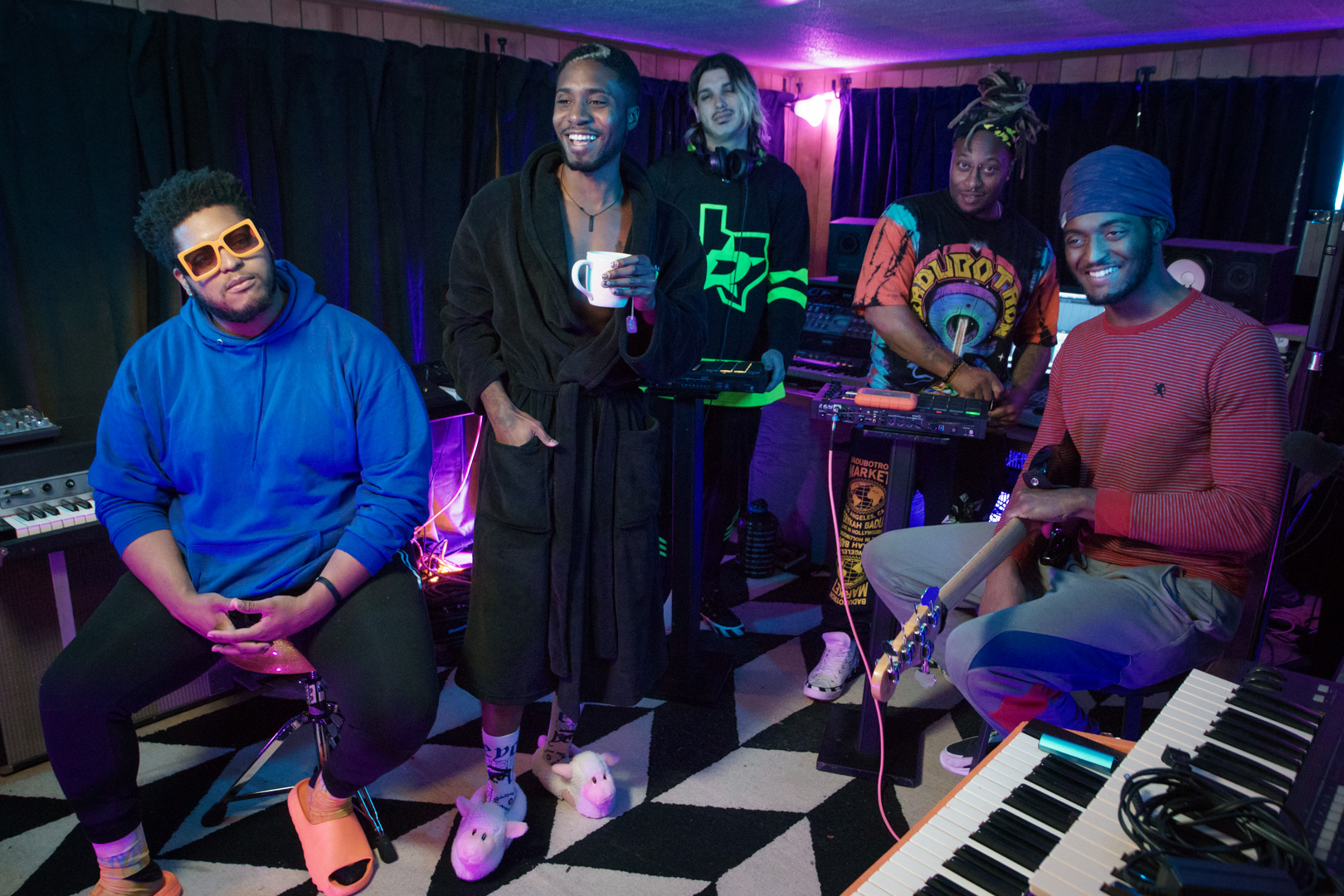