RC Williams has been hosting his weekly jam session for the past 16 years. It started at the now-closed Prophet Bar in Deep Ellum, but now calls Three Links home. Every Wednesday, artists are invited to play on stage with the house band, which consists of rotating local musicians.

Last Wednesday’s event featured Cleon Edwards on drums and Jay McK on bass, with resident DJ Jay Clip playing between live sets. The video above includes two artists who joined the stage. Charm Taylor from NOLA and Nigerian musician Baba Kuboye both shared original music expressing the love, hope and plight of their African & African American brothers and sisters with their songs “WIN” and “Yawa,” respectively.

RC Williams was born and raised in Dallas. He grew up in a gospel family and attended Booker T. Washington High School, then went on to study jazz at the University of North Texas before switching his major to business marketing.

Williams started playing with Kirk Franklin and his band God’s Property, then toured with Erykah Badu and became her music director.

In 2013, he started his project RC & the Gritz, and is releasing their 4th record this month on December 10th, “Live in Deep Ellum,” recorded at Three Links on October 6th.

“All of our records have been studio recordings,” Williams said. “I wanted to show fans the live side of Gritz.”

The record will be accompanied by a live video of the 8-song album, recorded by Michael Nguyen’s production company Soulace Films.

“Michael was on our last tour before Covid, our last show date was March 14, 2020. He’s been on the team ever since,” Williams said. “We were doing live streams from Three Links and my loft in 2020. When I told him about doing a live record, he was like, ‘Yeah.’”

The album was recorded live by Blake Pichon, then mixed and mastered by Chris Godbey, an audio engineer who’s worked with artists such as Kirk Franklin, Nelly Furtado, Timbaland and Justin Timberlake.

The cover art for the album features collaboration artwork by Karlo X and Reuben Lael, with Gritz members posed on the back patio of Three Links.

Williams also spoke of a new project that is on the horizon called SunHouse Production, a company that will partner with producer Richard “Picnic” Escobedo.

“We want to bridge the city,” Williams said. “Dallas is known for a lot of musicians. We’re trying to start a machine. Everybody needs direction. We want to be able to make people not have to leave Dallas to build their music careers.”

SunHouse Production plans to help artists learn about what it takes to plan a tour, plan album strategies, host writing camps and music trainings to elevate the knowledge within the community.

“DFW has so many Grammy award winners,” Williams said. “It’s time for the city to get to that next step.”

As for more to come, Williams looks forward to getting back to touring and the release of his first “RC Williams” solo EP and a studio recording EP of RC and the Gritz, both of which are getting close to completion.

“It’s been almost a year and a half since we toured. I’m refreshed & ready, with a lot more music to show the world,” Williams said.

The “Live in Deep Ellum” video will drop on RC & The Gritz Youtube channel, and supported by Empire Distribution – a return to an independent record label that Williams used for his first album.

The album release party will be hosted at The Free Man on Sunday, December 12th. The record will be played live in its entirety. 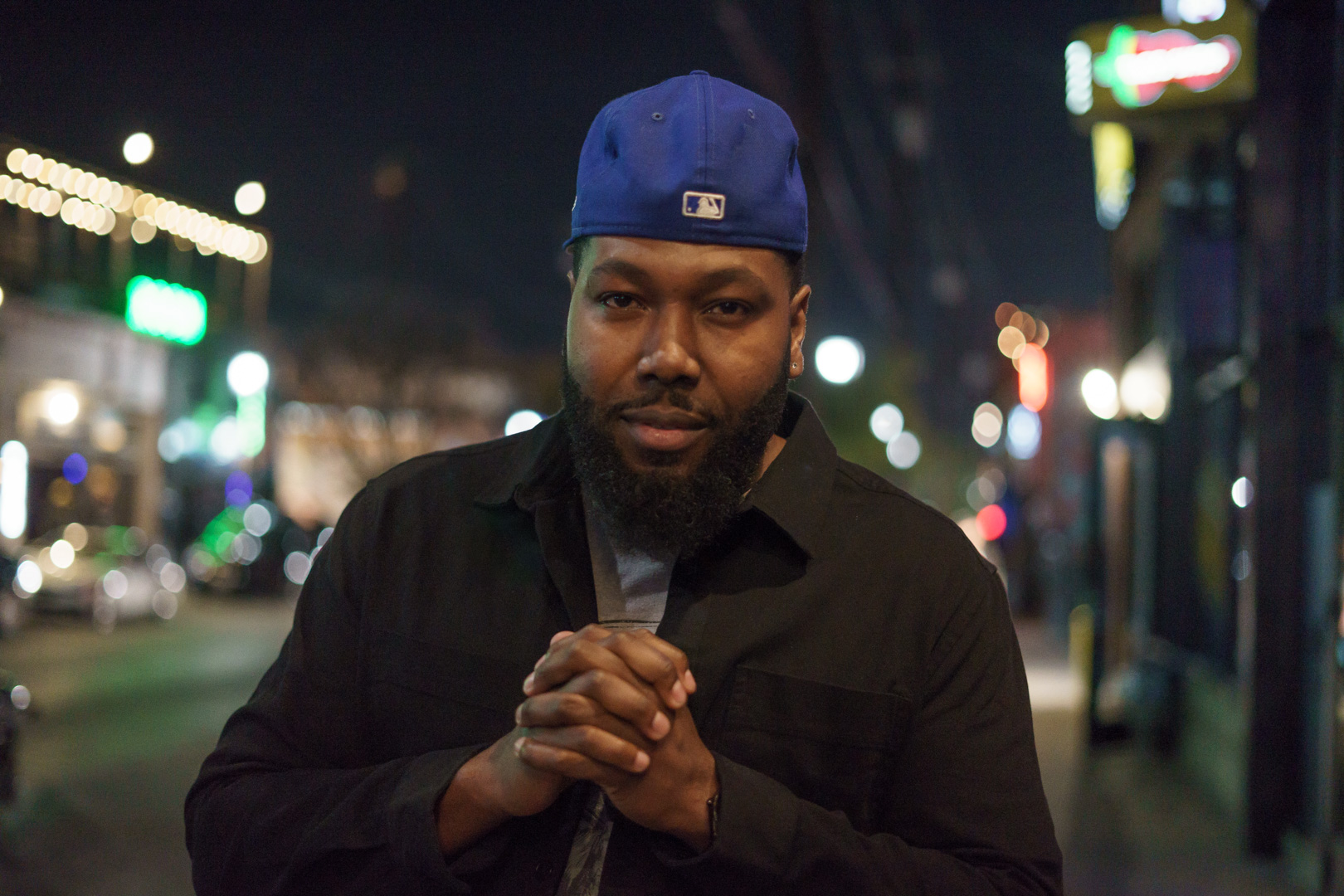