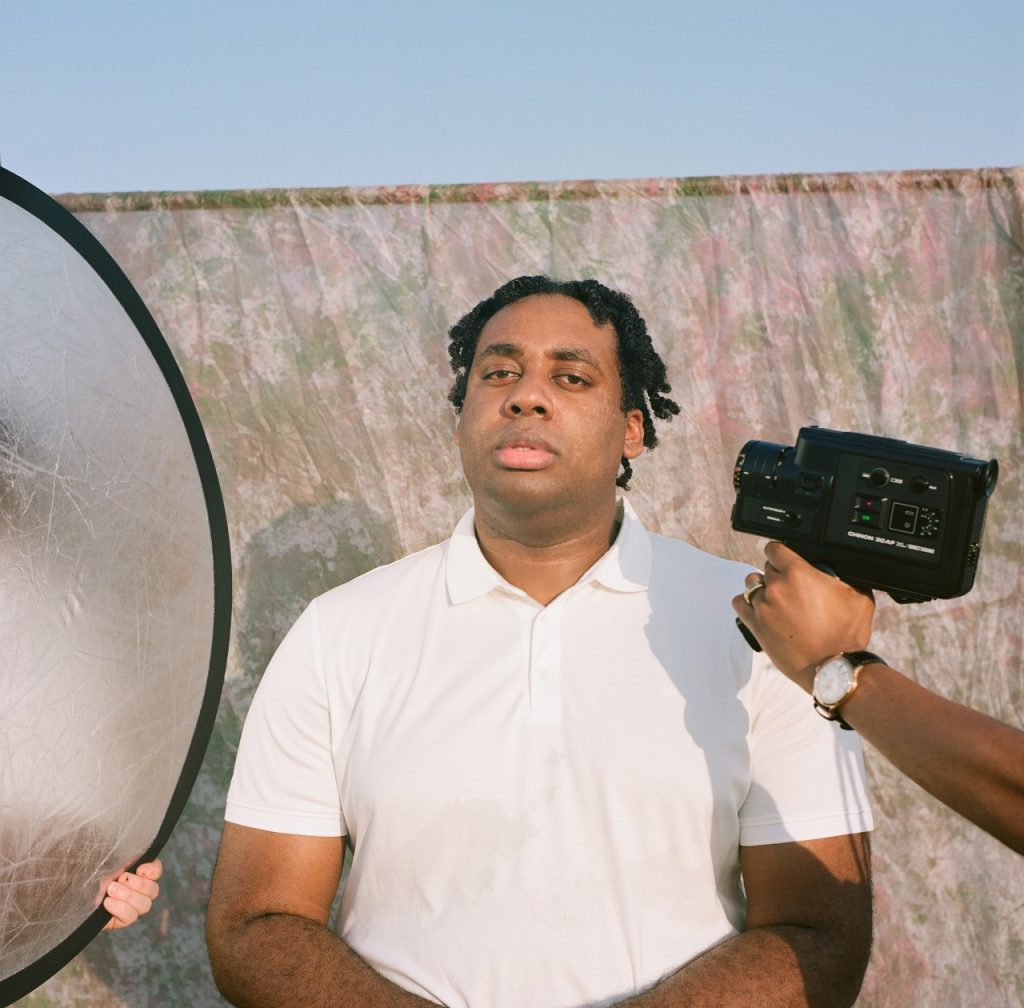 Press play on any Pretty Boy Aaron track, and you’re plunged into a mood unlike much else conjured by Dallas hip-hop.

What begins as languid — full of slow-stroked electric guitar, ghostly echo and Pretty Boy Aaron’s rumbling rhymes — shifts around 80 seconds in to become an electro-charged rave-up, full of pulsing synthesizers and pounding drums.

It’s catchy in more ways than one and to hear the man born Aaron Cunningham tell it, setting that hook is one of his primary motivators.

“I’m a huge fan of rappers such as Tyler, the Creator, Childish Gambino, Pharrell and Mac Miller, especially how they evolved from their initial sounds to a sound that will stand the test of time,” Cunningham said, via email.

“Rap sometimes has an expiration date, in my opinion, but there are a few contemporary artists that can make songs that can stand the test of time, and I would like to be one of them.”

Pretty Boy Aaron first exploded onto the scene thanks to the hit 2019 single, “Comb My Hair,” which features Tesia and Bruhnice. With more than two million streams on Spotify, the hypnotic, richly funky track marked him as an artistic force to be reckoned with.

He’s also astonishingly prolific, his Soundcloud page a steady drip of concise songs you want to hear again as soon as they’ve ended.

Cunningham has worked with an array of local acts — Chroma, A-Wall, Ariel & the Culture, Sabz and members of Luna Luna, among others — and doesn’t plan to curtail collaborations anytime soon.

“Personally, I feel like I’m part of the new wave of Dallas hip-hop, but definitely from an alternative perspective,” Cunningham says via email. “I would love to work with more lyrical rappers such as Coach Tev and Pat Ron, but more from a production standpoint.”

As for what lies ahead, Pretty Boy Aaron is working on an as-yet-untitled full-length debut album, which he’s intending to release next year. He also promises to continue “collaborating with a bunch of artists on their solo work.”

That full-length project, as with everything else he touches, will give Pretty Boy Aaron yet another chance to illustrate his singular skills. 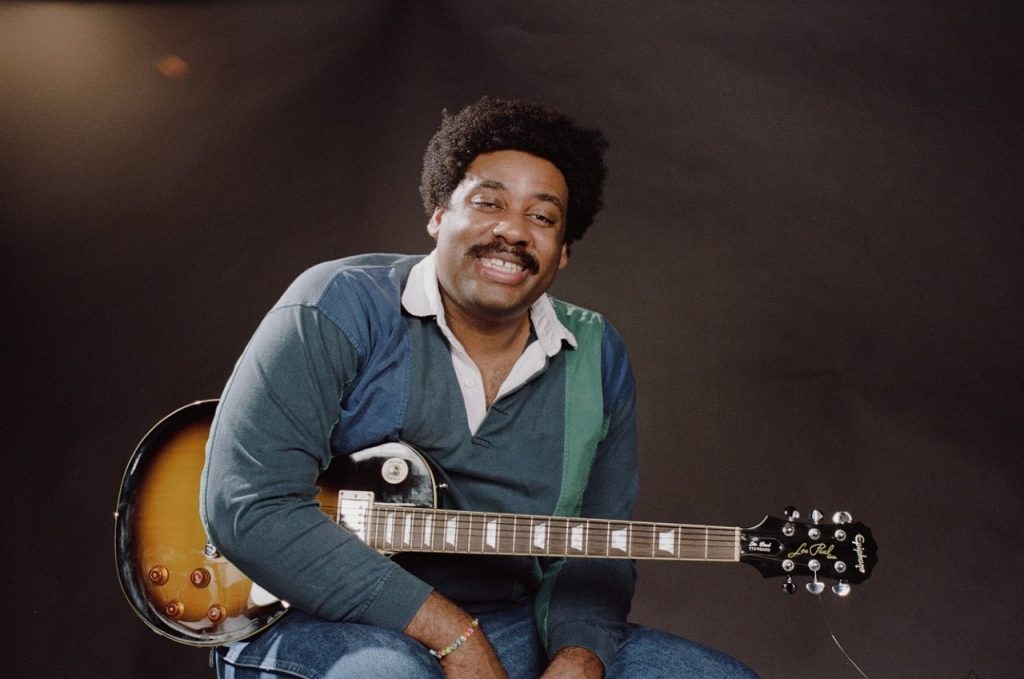