Here’s the first in an occasional series exploring the ties and relationships that connect national acts to Texas. 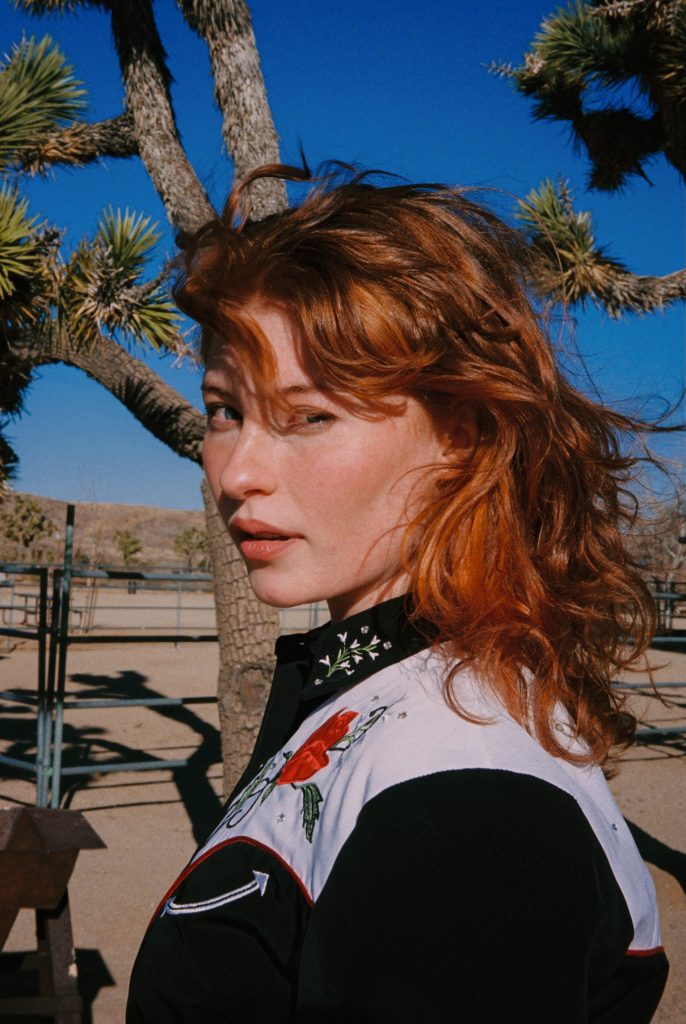 Frontman Ben Schneider and his bandmates in the critically acclaimed indie rock band Lord Huron hang their hats in Los Angeles. However, for a moment on its latest album, Long Lost, the quartet sounds as though they grew up steeped in traditional Texas country music, thanks in part to one of the Lone Star State’s own rising talents.

Lord Huron performs Friday at Fort Worth’s Panther Island Pavilion. The show is part of a national tour supporting the May release of Long Lost, and it’s a certainty “I Lied,” a track from the new LP, will pop up on the set list. On record, Schneider’s mournful vocals, set against a hypnotic, last-call shuffle, are matched by the crystalline beauty of 25-year-old Allen native Allison Ponthier’s.

Ponthier’s exquisite voice gives the subdued tune a powerful emotional undertow, and the band hasn’t been shy about showcasing her skills. Ponthier (pronounced pon-tee-ay) joined Lord Huron on “The Tonight Show” in May, and the band took her out as an opening act for a brief run of dates earlier this fall (and, yes, brought her out to perform during the main set, as evidenced by this clip from a September New York City gig).

Ponthier is, unfortunately, no longer on tour — Squirrel Flower is handling opener duties for Lord Huron in Fort Worth — but those captivated by Ponthier’s otherworldly vocal skills will thrill to her dynamic debut EP, Faking My Own Death, which was released by Interscope this summer.

“It took New York to make me a cowboy/Everybody knows even if I change my clothes,” Ponthier sings on “Cowboy,” the EP’s opening track. The lyric reflects the Texan’s relocation to Brooklyn at the age of 20. She dropped out of the University of North Texas after a year’s attendance. The move East also freed Ponthier to come out — “I was terrified of being gay” in Texas, she told NewNowNext in August — even as she embraced the country music she’d resisted liking growing up in Allen.

Despite her affinity for country music, pinning down Ponthier’s exact sound is tricky — read a half-dozen different pieces, and you’ll get a half-dozen different descriptors — but she fuses sophisticated pop, folk, country and electronic textures to create something as alluring as it is vulnerable. (“Alternative pop music that is based off of ‘70s country and folk music,” is how Ponthier recently characterized it to Cosmopolitan magazine).